Rex Hunt was born in Melbourne's bayside area of Mentone and it was not long before he developed his two great loves in life - fishing and football.

Rex was a slow starter when it came to football and cricket. He recalls often being the last picked for the side. However, at 16 years of age Rex had grown quite tall (6feet 4 inches) and realised that his strength height could be used to his advantage. After very swift development Rex made the senior team at Richmond. He amassed 202 senior VFL games with Richmond, Geelong and St Kilda, and played in two Premierships with Richmond. He twice headed the goal-kicking list at Richmond and was runner up to the Club Champion at each of his three clubs. He finished 4th in the 1974 Brownlow Medal. After a year off in, Rex played 36 games with Sandringham in the VFA. He kicked a total of 203 goals including 10 in his last game. He won the VFA leading goal kicker in 1981 with 110 goals.

When Rex retired from football, he pursued a career in both fishing and football broadcasting. He started in football broadcasting career at Radio 3AW, crossing to 3DB and then returning to his beloved 3AW. It is legend that Rex was often in the outer at the night football "practising" his very unique style, hoping that someone would notice him.

The Rex Hunt Fishing radio show started at 3DB in 1982. It continues today on Radio 3AW in Melbourne . In 1992 Rex started up a fishing television show called Rex Hunt's Fishing World, screened on Channel Seven in Melbourne . The late nighttime slot soon proved popular and the show was moved to early evenings on a Saturday and then shown nationally where it screened for 13 years. Rex filmed his final episode of Rex Hunt Fishing Adventures in late 2004. In addition the program has been screened in over 150 countries throughout the world.

Rex is a dedicated conservationist and part of a group of anglers that was instrumental in removing 87 Scallop dredge boats from Port Phillip Bay in 1997. Fishing in the Bay since then has improved dramatically. He also founded the Rex Hunt Futurefish foundation. "The Foundation uses its talents and resources to protect and enhance fish habitats that are accessible for recreational fishing, and assists disadvantaged persons and children to actively participate in recreational fishing". In 2003 the Rex Hunt Future Fish Foundation released the 1 millionth fish into Victorian waters at Lake Eppalock in country Victoria . All fish were donated to the fishing public through money raised by the Foundation.

Rex is a tireless worker for the betterment of fishing. He also enthusiastically promotes the family values, especially for kids, that fishing offers. Rex single handedly changed the public views on releasing fish with his "Fish Kissing" and promotion of "Fish for the future".
In 2001 Rex received the Centenary medal for services to football, fishing and the environment.

Also in 2004 Rex was chosen by artist Phillip Howe to sit for a portrait to be entered into the esteemed Archibald Prize. The painting depicts Rex as a stern-looking King Neptune ruling the Great Southern Ocean. Rex said when the painting was unveiled: "It's all me. 56 years of age, clean shaven, enjoying the fruits of life and doing what I've always done. Protecting the environment."

Rex continues today as the "Number 1"radio broadcaster for AFL Football on 3AW with his often colourful and very entertaining style. Rex is unique in the way he calls and provides nicknames for many players and football terms. For this Rex has won many prestigious radio awards. Rex continues in his efforts with his "Futurefish Foundation" as well as being a very sought after public speaker. 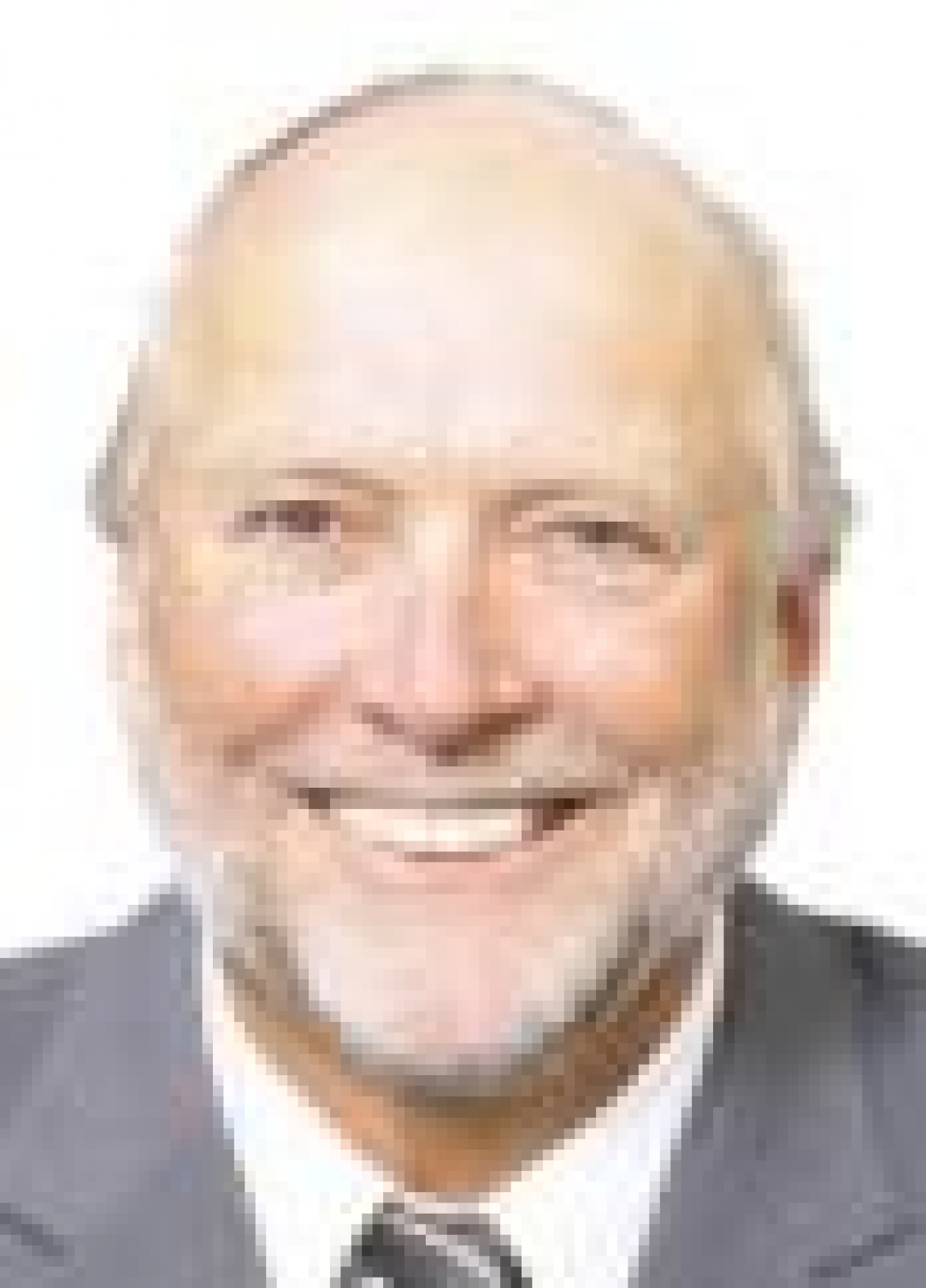