From television to the big screen, musical theatre to opera to cabaret, there are few entertainment mediums that Rhonda Burchmore has not embraced with her wide ranging talents. A performer since the age of two, Rhonda trained in singing, acting and dancing and was awarded a scholarship to the University of New England where she majored in Theatre Arts. Throughout her career Rhonda has made a distinctive impression on audiences with her dazzling dance steps, superb comic timing, effervescent personality, her super-model looks and not least of all, her stunning voice. A role that showcased Rhonda's versatility to great effect was the Soubrette in the Australian production of Sugar Babies, opposite Garry McDonald and Broadway legend Eddie Bracken.
So impressive was Rhonda's performance that she was invited to repeat her role opposite Mickey Rooney and Anne Miller in London's West End production in 1988. Whilst in the U.K. Rhonda also starred with Anthony Newley in the revival of Stop the World I Want to Get Off. Some of Rhonda's other Australian stage credits include Song and Dance, They're Playing Our Song - as one of the alter egos, and the sexy Diana in Lend Me a Tenor. With the Victorian State Opera Rhonda won critical acclaim for her performances as Queen of the Fairies in Iolanthe, Prince Orlofsky in Die Fledermaus with Dame Joan Carden, Ruddigore, An Evening with Sondheim, and the title role of Annie in Annie Get Your Gun.

Rhonda has featured on almost every television variety and awards program in Australia and has made regular appearances on The Midday Show and Good Morning Australia. She has delighted audiences for years with her zany antics in the "Celebrity Head" segment on Hey Hey It's Saturday. She is also much-loved soloist on Channel 9's national broadcast of Carols by Candlelight. David Atkins, who featured Rhonda in his 1987 hit Dancin' Man, wrote a role especially for her in his new tap musical, Hot Shoe Shuffle, which opened at the Hills Centre in Sydney in 1992. This stage production went on to make history, becoming the most successful Australian musical ever and the first Australian musical in it's entirety to open on London's West End. Rhonda has received wide acclaim for her performances as April, the qawky twin sister of Spring (played by David Atkins) who becomes a glamorous foil for the fantasy footwork of the Tap Brothers.

In 1966 Rhonda starred as Genie of the Ring in Aladdin for the I.M.G. opposite Garry McDonald, then as Baroness in Paul Dainty's Cinderella with all the Hey Hey It's Saturday gang. In 1997 Rhonda was invited to open the Melbourne Casino with her own show Red Hot and Rhonda which played to over 60,000 people. Song and Dance legend Tommy Tune approached Rhonda in 1997 to play opposite him in Irving Berlin's Easter Parade. In 1997 Rhonda also played the Witch in the Melbourne theatre Company's production of Stephen Sondheim's Into The Woods. In 1998 Shock Records released Rhonda's first self-titled album, featuring her big band swing feel.

In the early part of 2001, Rhonda recorded her new Jazz album, "Midnight Rendezvous". She recorded her third album li 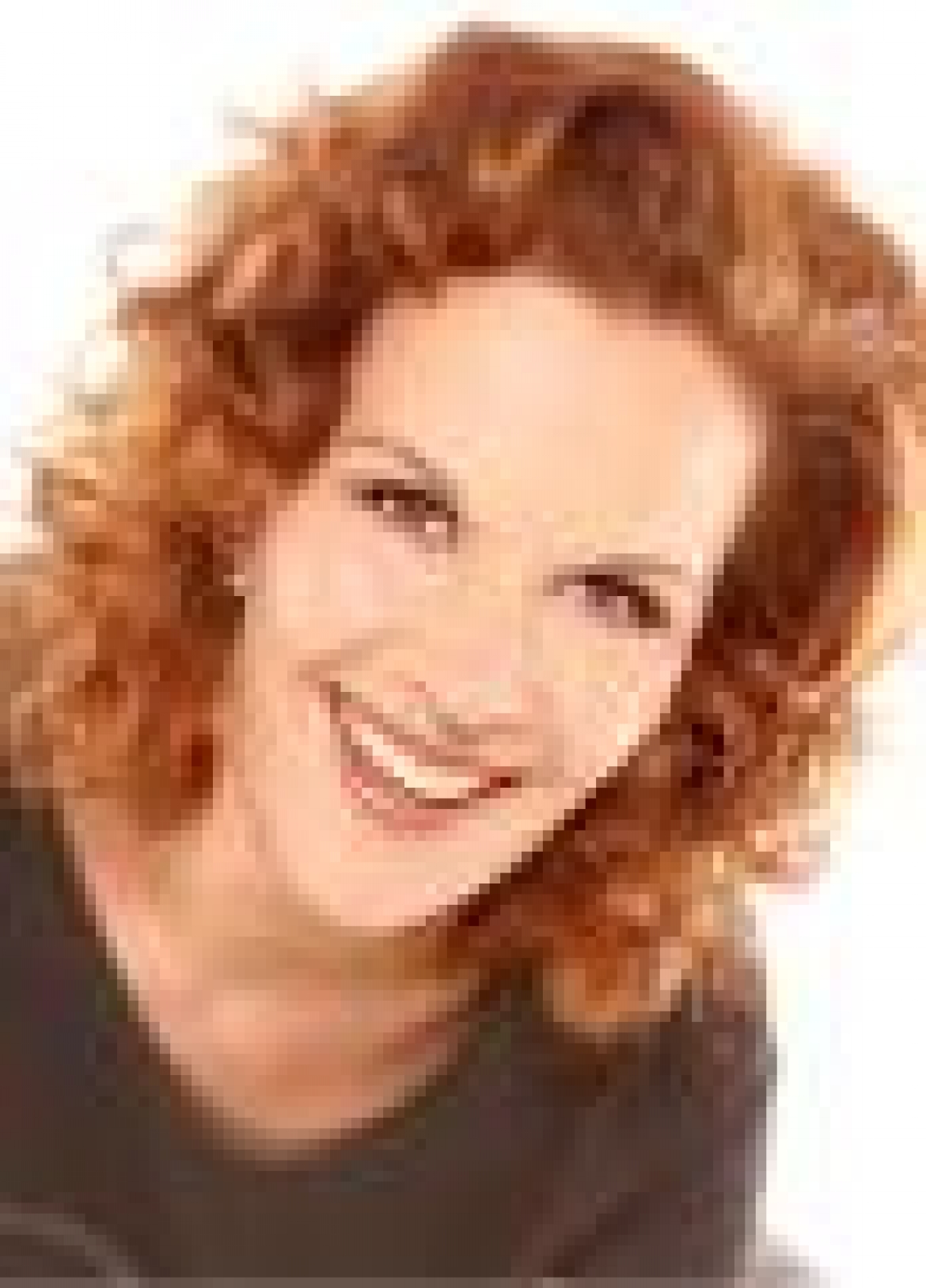