Rhys Muldoon's credits cover wide-ranging experience in film, television, theatre, comedy and radio. He also recently hosted the 2020 Summit in Canberra. His performances have been the recipient many awards, including AFI's, IF awards, an Oscar Nominations, a BAFTA nomination, Logies, Helpmann Awards and a Green Room Award.

Rhys' extensive television performances include roles in the acclaimed and awarded television productions Grass Roots as the MBA adorned General Manager, Bogle and Chandler, Bastard Boys. As well as roles in Aussie favourites such as Secret Life of  Us, McLeod's Daughters, Blue Heelers, Farscape and Big Sky. He has also made regular appearances as himself in regular guest roles on Good News Week, The Glasshouse, The Fat and as Belvoir St Celebrity Theatresports Champion with team-mate Adam Spencer.

Rhys' radio credits include regular appearances on MMM, most recently with Will and Lemo. On JJJ he wrote and regularly presented the popular segment Gay School as well as hosting programs on ABC local and national radio.

Though loyal to his code, he has also been known to assume the role of Hottie Van Der Straaten, former South African international Rugby player, and successful diamond importer.

His longstanding host role in Playschool, as well as in other children's classic programs, such as the Sarge in Tim Winton's classic Lockie Leonard have led to his involvement in various children's events, activities and fundraisers.

Playing either himself, or someone else, Rhys' talents as a performer, entertainer and host in conjunction with his broad interests and experiences can add more than a little character to your event.

We were extremely pleased with the outcome of the event Ã¢Â€Â“ over 150,000 dollars was raised Ã¢Â€Â“ and have no doubt RhysÃ¢Â€Â™s performance was integral to this result. Combining humour(lots of it) and also the sentiment required for an event of this nature Rhys was able to effectively keep the crowd organised and engaged for the whole night. I would thoroughly recommend Rhys Muldoon as an MC in any capacity.
- Craig Bolton, Sydney Swan - Streetswags

Rhys Muldoon is the consummate entertainer at corporate or charity functions and this will confirm that I have engaged his services on a regular basis over the past decade for our 'Blue & Gold' sporting luncheons. Rhys has an extremely well developed sense of humour and his presence at these functions always ensures plenty of spontaneous laughter, which creates the ideal atmosphere for the function's principal objectives (eg fundraising or public relations) to be achieved. Rhys is very adept in the role of MC or host. Rhys Muldoon is also a most likeable and reliable bloke. He prepares thoroughly, never lets you down and provides excellent value for money.
- Sydney University

On behalf of Allan, Xavier and the Unity Foundation team, I would like to thank you for your leadership and support throughout the 2008 Unity Gala Cocktail Party. Thank you for the support you provided, your sense of humour and ability to work with minimal preparation made the night a truly enjoyable experience for everyone. We recognise that there are many worthy charities and are delighted that you choose to support Unity Foundation. Allan, Xavier and I are thrilled with the feedback from the evening with guests reporting they had a wonderful time.
- CEO Unity Foundatiuon 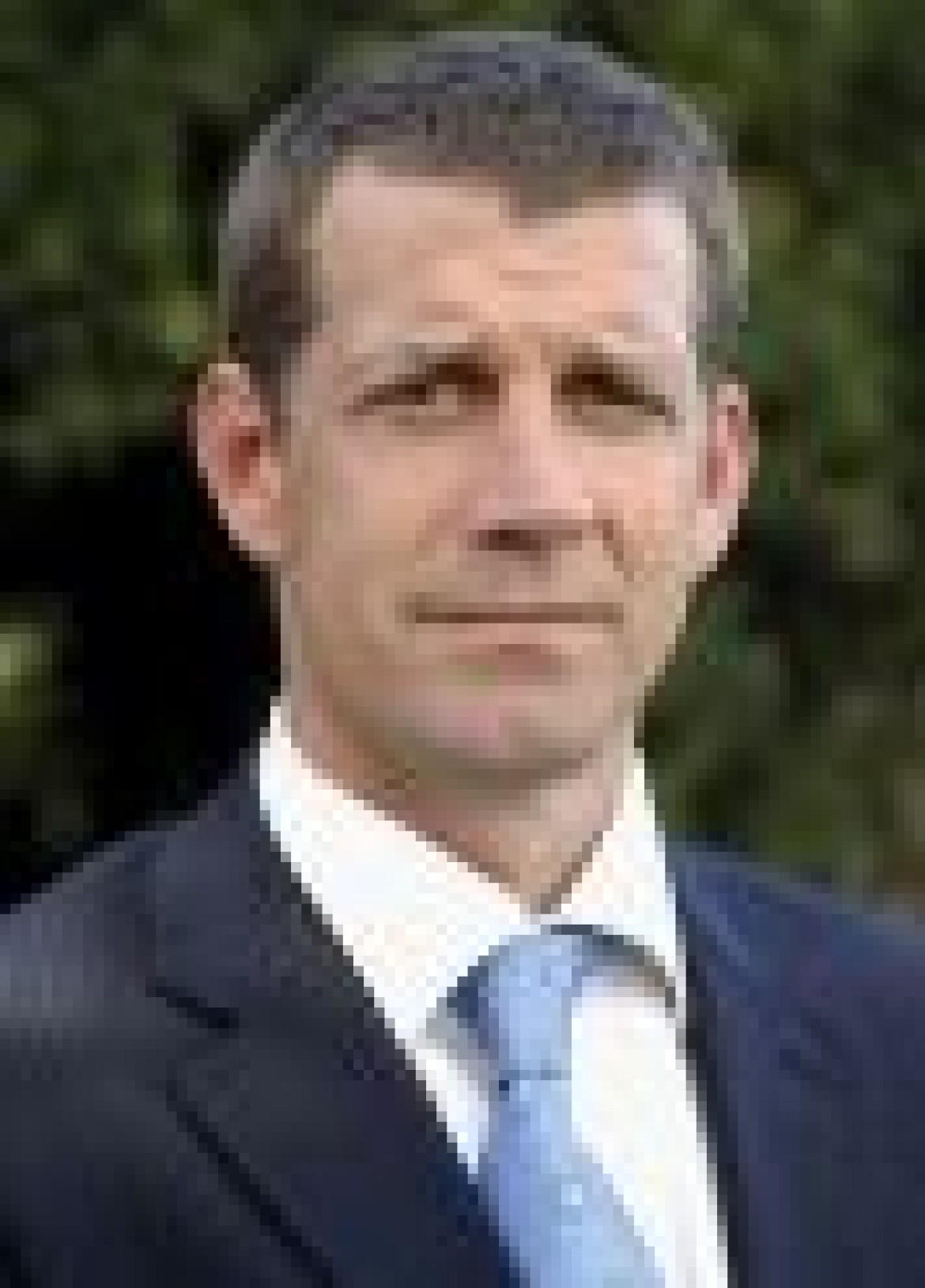