Ric Herbert is the voice behind the incredibly uplifting song "Share The Spirit" the flagship song of the Sydney 2000 Olympic bid.
After singing this song live to 60,000 people on that morning at the Overseas Passenger Terminal on September 23rd, 1993, the day we won, it has become synonymous with motivating and inspiring people to greater heights.

One week later he sang on the steps of the Sydney Town Hall at the Ticker-tape parade that welcomed home our "bid team" and one month later for our heads of industry at the Olympic Fundraiser at Darling Harbour.

"Share the Spirit" is a great motivational song, especially for the people of Sydney as we associate it with winning!

Ric also fronts a 12 piece Big Band called "In The Mood". Along with Musical Director Jamie Rigg and two other singers "In The Mood" repertoire covers the classy 40's to the dance hits of the 70's, 80's and 90's.

If Ric Herbert looks familiar it is because his credits are a rich tapestry of entertainment highlights including as an actor in films ("The Killing Of Angel St", "Escape From Absolom" - Ray Liotta), mini series ("The Last Outlaw", "1915" - Sigrid Thornton), television ("The Sullivans", "Sweet & Sour", "Police Rescue") and plays ("Equus", "A Hard God", "Entertaining Mr Sloane").

As a singer he has appeared in musicals ("Tony & Tina's Wedding", "Asylum") and rock operas ("The Rocky Horror Show", "Sergeant Peppers").

Ric Herbert is one of the most sought after and respected voice artists and singers in Australia. He has sung at annual general meetings, product launches, fundraisers, ticket tape parades, awards nights and at many conferences (opening or closing). 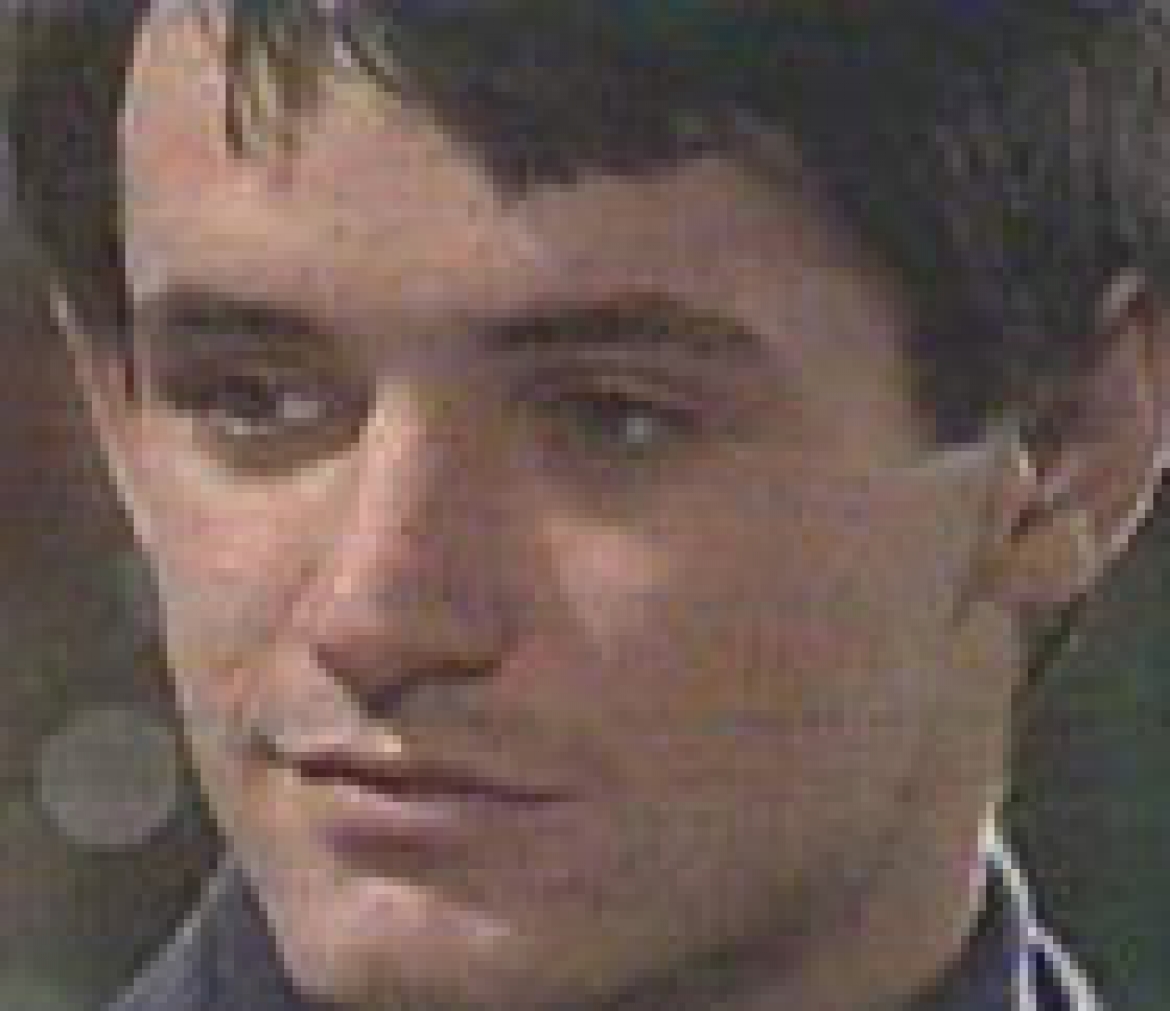