While he has interviewed most of Australia's top CEOs, financial analysts and economists, building up a solid contact list in the process, he notes interviews with Portuguese President Anibal Cavaco Silva and Virgin's Sir Richard Branson as most memorable.

He started his TV career as a regional news reporter (as Richard Goncalves) for WIN News Wollongong in 1998 and appeared on consumer affairs program Today Tonight.

His first formal metro role was as a video business journalist and producer for finance journalist, David Koch in 2001, where he provided content for Sky News, Seven News, Sunrise and 2GB.

In 2004 he moved to Melbourne to work as a video business journalist for Sky News and weekend reporter for National Nine News where he covered the G20 demonstrations, 2006 Commonwealth Games and T3 float.

He returned to Sydney in 2007 to produce and anchor live rolling and breaking news on Sky News Business where his team won an ASTRA award for Best News Coverage for the Global Financial Crisis.

He can speak about career progression, diversity and social media.

Ricardo believes in working from the ground up. He honed his skills in community newspapers and radio while he was in high school. He's a believer in working across all mediums along with social media.

He holds a B Commerce (Economics/Marketing) from Wollongong University, has a Portuguese background, is a loyal Sydneysider and enjoys a cycle!

Ricardo has MC, moderated and keynoted an endless number of events including:

"With his extensive experience in business and finance journalism and on-air charisma, Ricardo was our first choice to MC ONE The Entrepreneurs Charity Gala. Ricardo was extremely professional - ensuring the evening stayed on schedule. Ricardo was witty, entertaining and charming - and tremendously popular with our guests. We would love to work with him again and we highly recommend him. "
- MY-LINH DANG, Metis Law, Managing Director & ONE Entrepreneurs Charity Gala Co-Ordinator

"A successful awards night always requires an outstanding MC, and luckily IABCA had that covered with Ricardo Goncalves ! A big thank you to Ricardo for coming along to IABCA, and for bringing his charm, wit, and distinctive style with him."
- SONIA GANDHI, CEO, Gandhi Creations, India Australia Business and Community Awards

"Ricardo was a dream moderator for a talk on Australia's housing market — someone who brings experience, quick thinking and charisma. His well-researched questions drew out nuanced conversation and banter, making a tough subject way more accessible to the audience."
- ELIZA BERLAGE, The Walkley Foundation for Journalism, Program and Communications Coordinator

"I have admired Ricardo's work as a finance journalist and news presenter for many years, so when we were searching for an MC for our inaugural Import Export Industry Awards, Ricardo was our first choice. As MC, Ricardo delivered very insightful and relevant opening remarks that impressed our audience. He was quick-witted, extremely professional and it was so easy and enjoyable working with him. I can honestly say, his presence as MC made our event the success it was. I would absolutely hire Ricardo again and wish him only the best for his future."
- MIRIAM FEILER, Import Export Show, Director 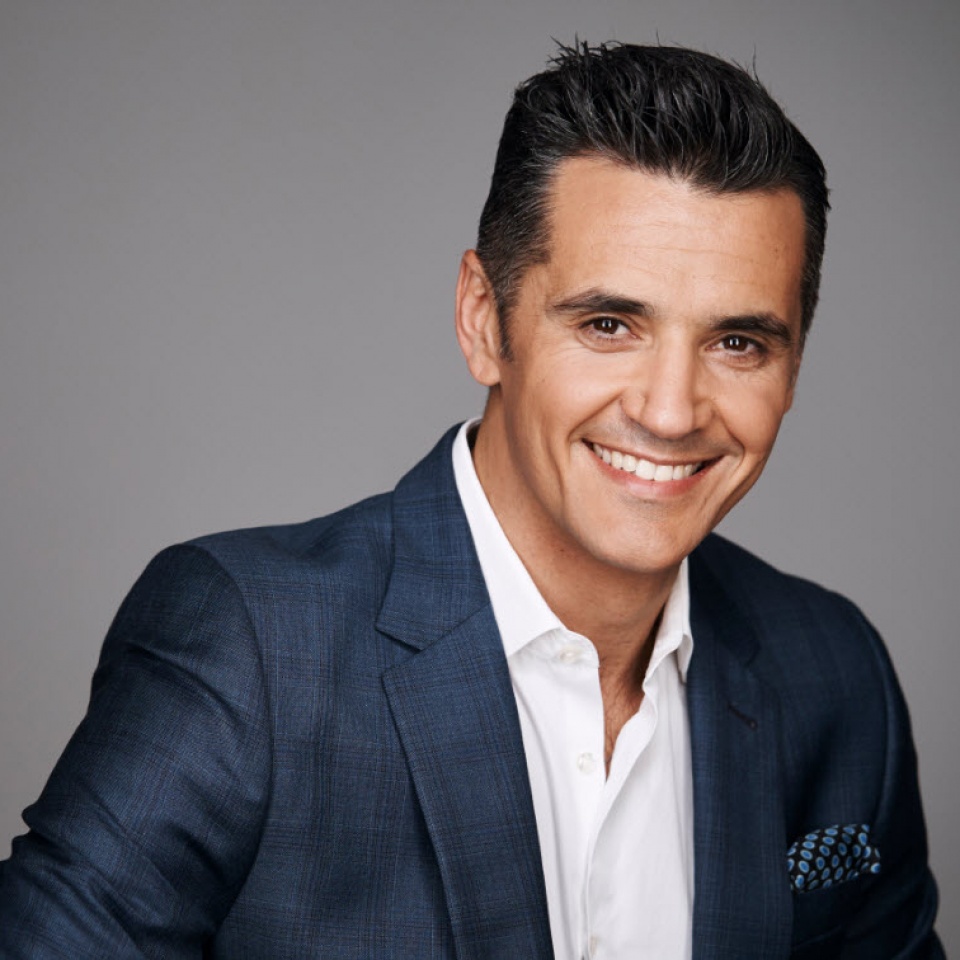