Richard Champion or ‘Champs’ as he is better known, had an AFL football career spanning 14 years, including 10 years with the Brisbane Bears/Brisbane Lions before his retirement at the end of the 2000 season.

Champs has a multi-talented personality, was always prominent in the club's off-field activities, and in 1998 won $30,000 in an AFL Talent Show on Network Seven for an impressive impersonation of Jimmy Barnes.

That singing talent was also put to good use when Champs competed in the popular Channel Seven program “It Takes Two”.

You can also hear Champs on Triple M calling all the action at the Lions and Suns AFL games and was a Channel Seven personality for over 14 years where he appeared on a variety of shows including The Great South East and presenting Lotto.

He also now looks after his own business interests and is always looking for that next exciting adventure.

Champs enjoys meeting new people and interacting with his audiences as a professional MC and keynote speaker with entertaining stories and a few surprises! 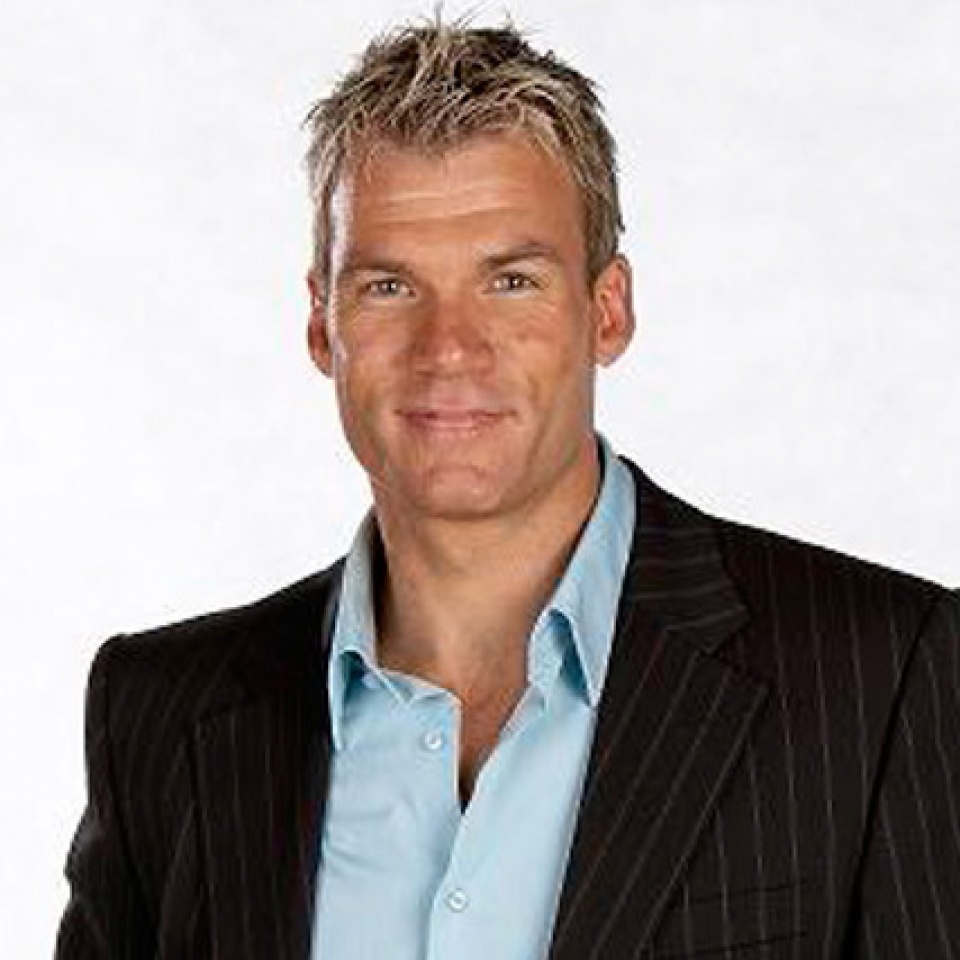