Having returned from a year living and writing in Tuscany Richard Charlesworth talks and consults on sport and performance.
Prior to his departure to live in Italy Ric was a mentor coach to five national team coaches with the Australian Institute of Sports and a High Performance Consultant with the Fremantle Dockers Football Club for two years. He is a doctor of medicine and a former captain of the Australian Hockey Team, the State Hockey Team and State Cricket Team. He was also a Federal member of parliament for 10 years. He retired from this position to take up coaching the Australian Women's Hockey Team from 1993 until Sydney 2000.

In 2001, Ric wrote a book called "The Coach - Managing for Success". This book offers fascinating ideas about coaching philosophies that can be applied outside the sporting arena to achieve success. The book has been reprinted three times.

In 2002, Ric released his second book Staying at the Top. In this book Ric talks about his five principles for being the best and how to stay there.Shakespeare the Coach was released in August 2004.

With an entertaining and informative approach Ric draws from a wealth of sporting, political and medical experience to provide insight, advice and anecdotes to all facets of human endeavour. Ric is not just a talking head, he walks the talk. He is warm, engaging, humorous, enthusiastic and optimistic. He is a chronic achiever!

Ric has given speeches on subjects such as:

Your presentation on the work that needs to be done to develop supervisors into leaders was excellent. The "team" message was well made and all the more practical and realistic as a result of your ability to draw on your own experience in the sporting world
- Assistant Director - Safety and Health Minerals Council of Australia

There are few certainties in life and success in our chosen field is not one of them. Richard Charlesworth knows how to turn the 'art of the possible' into the 'art of the probable' and dramatically increase the chances of getting to the top
- Chief Executive - British Airways

The day was definitely one of the most memorable launches that we have had and your part was certainly instrumental to the success of the event. The insight you provided into your playing and coaching career and the links that you made from these experiences to our competition were particularly valuable
- Australian Cricket Board

Your speech here a year ago offered us some insight into the dedication and discipline required to achieve goals. In Sydney, and in all that led up to it, that's a talk you well and truly walked
- University of Melbourne

I recall your words to Westpac's senior management team, and I quoted you often in impressing upon bank staff what was required in running a winning effort
- Stanford Graduate School of Business - Stanford, California

You certainly are in inspiration. It was inspiring to have you with us and hear what you say. You could feel the difference the following week throughout the Company - the move to greater unity and getting on with the job
- Executive Chairman, Zip Industries

Such an interesting motivational speaker. Those present appreciated your anedotes and understood the comparisons you drew between the business and sporting worlds. I am sure that we can all learn from your meanings behind the "Tragedy" memonic
- WA President BHP Iron Ore

Thank you for an outstanding presentation. To address us for nearly 1 1/2 hours and to be able to hear a pin drop during the entire presentation, not only illustrates a remarkable presentation style but content of enormous interest which translate well to retail manager settings and achieving their business goals.......... I appreciate the time and effort you put in to deliver another Gold Medal performance
- Chief Operating Officer, Australian Pharmaceutical Industries Ltd 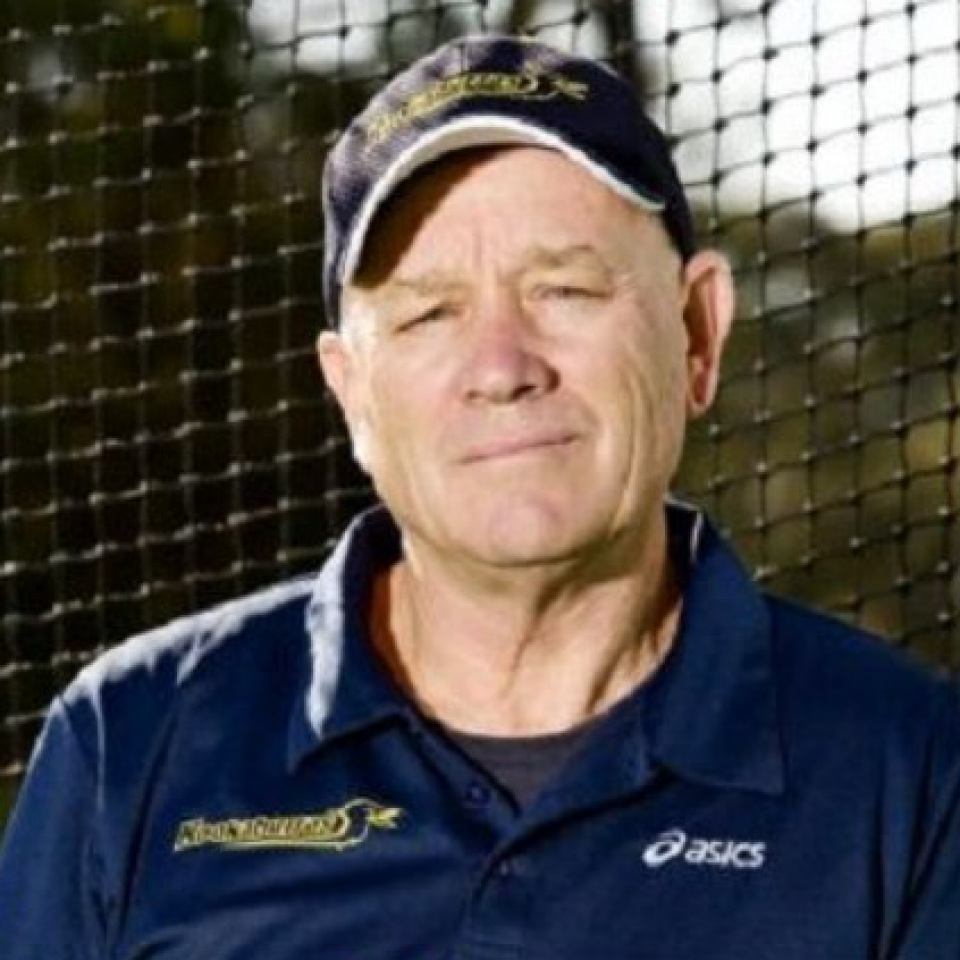