Long known as one of the hard-liners against terrorists, Richard Clarke served US presidents as a senior White House advisor. He was named the counterterrorism czar for both Bill Clinton and George W. Bush. Under George W. Bush, he was also the Special Advisor to the President for Cyber Security. Initially appointed as Deputy Assistant Secretary of State for Intelligence by Ronald Reagan, Clarke was the Assistant Secretary of State for Political-Military Affairs in George H. W. Bush's administration. In total, he has worked for seven presidents and devoted three decades of his professional life to combating the terrorist threat to America.
Clarke's explosive #1 New York Times best seller, Against All Enemies: Inside America's War on Terror, charges that George W. Bush's administration took the threat of al Qaeda lightly prior to 9/11, and afterward focused on Iraq rather than the real danger posed by bin Laden. The book outlines the successes and failures of the Clinton administration's efforts to combat al Qaeda, why we failed to prevent the horrific attacks on 9/11, the Bush administration's response to the attacks and the hidden costs of invading Iraq. In addition, Against All Enemies describes gripping scenes of Clarke's experience as the nation's crisis manager during 9/11, running the Situation Room - a scene described for the first time - and Clarke's dismay at what followed.

At the podium, Clarke draws from his thirty years of government service to provide a fascinating and unique look at the current administration and a powerful history of America's decades-long confrontation with terrorism. Telling the full story for the first time, Clarke, the ultimate insider, tackles the inner workings of the White House and gives the truth about the war on terror.

Prior to his White House years, Clarke served for nineteen years in the Pentagon, the intelligence community and the State Department. As Assistant Secretary of State for Political-Military Affairs for George H. W. Bush, Clarke coordinated diplomatic efforts to support the 1990-91 Gulf War and the subsequent security arrangements.

Clarke is now an on-air consultant with ABC News and director of the Hart-Rudman Task Force on emergency responders. He is also chairman of Good Harbor Consulting, an information technology consultancy which provides strategic advice and counsel in the rapidly developing areas of homeland security, cyber security, critical infrastructure protection and counterterrorism. 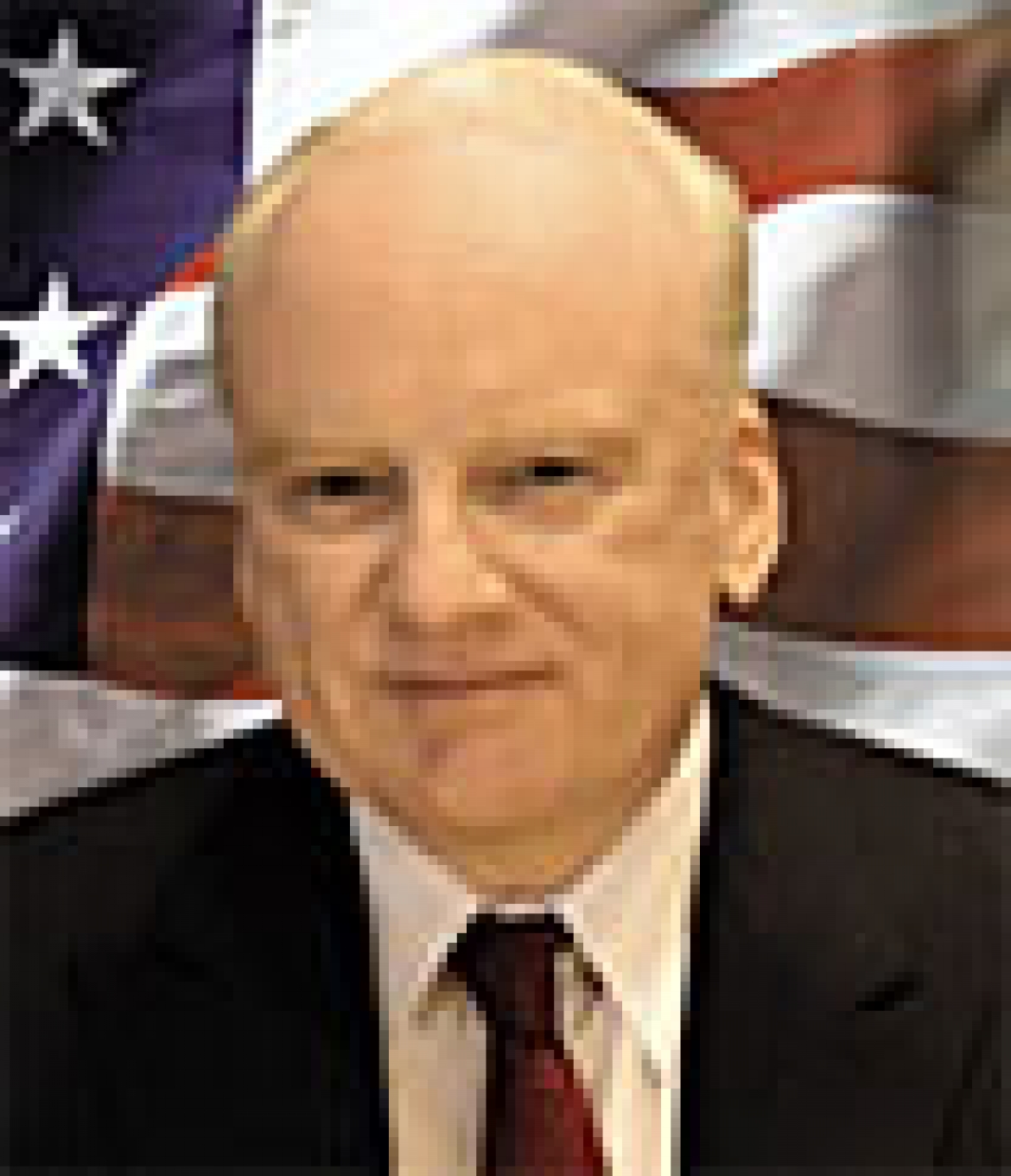