From Jaws to Close Encounters of the Third Kind to Mr. Holland's Opus, Oscar-winning Richard Dreyfuss has always been one of our most versatile and charismatic actors. His most rewarding role, however, is the one he serves as an outspoken political and social activist.

A man who doesn't accept the world as it is, he declares, 'there are many causes worth fighting for'.  At the top of his list is the acute need for revitalizing the true meaning of civics and to make it exciting and relevant again. With a vigorous passion, he encourages the public to engage in the basic principles of democracy, become informed on the issues, and be willing to speak out and engage in robust debate about current affairs.

Dreyfuss is a champion of education, actively involved in enriching the curriculum. He is working with educators to teach students the fundamental tools of logic, reason, debate, dissent, and civility in hopes of engaging a new generation in the democratic process. As a student of history, he shares his excitement about what it really means to be an American, where we came from, and where we are going as a nation.

On the global stage, Dreyfuss promotes solutions to the Arab/Israeli conflict, offering an educated and thoughtful perspective on the Middle East and US foreign policy. His candid viewpoint about what it really means to be Jewish is challenging, inspirational, and stimulating, destined to create a new dialogue on the subject.

Civic Engagement: It's as Necessary to Life as Oxygen

The Founding Fathers did a wonderful job creating the United States of America. Now, more than two centuries later, it's our turn to make sure that the reality remains as close to the ideal as possible. It used to be, when I was a kid, that there were classes in civics and you learned not only the checks and balances, but how's and whys and wherefores. And you learned what was the reasoning behind the creation of the Constitution and the Bill of Rights. It is time that we simply revive the notion that we can learn how to run the country - and learn not for Republicans and not for Democrats, but learn how to learn the Constitution. We have to teach civics not just to our children but to all Americans. That job isn't an easy one and it takes an educated citizenry to keep things on course. Educating that citizenry has become my mission over the past few years. We are a nation bound only by ideas and "if we are not taught and re-taught these ideas, we are not bound."

My Life as an Open Book: There are No Secrets in Hollywood

Seeking the Divine: A Conversation about Drug Addiction and its Search for the Ultimate Epiphany

Teaching Children How to Think, Not What to Think: The Basic Tools of Reason, Logic, Dissent, Civility and Debate

Israel and the Diaspora: Who are the Jews? 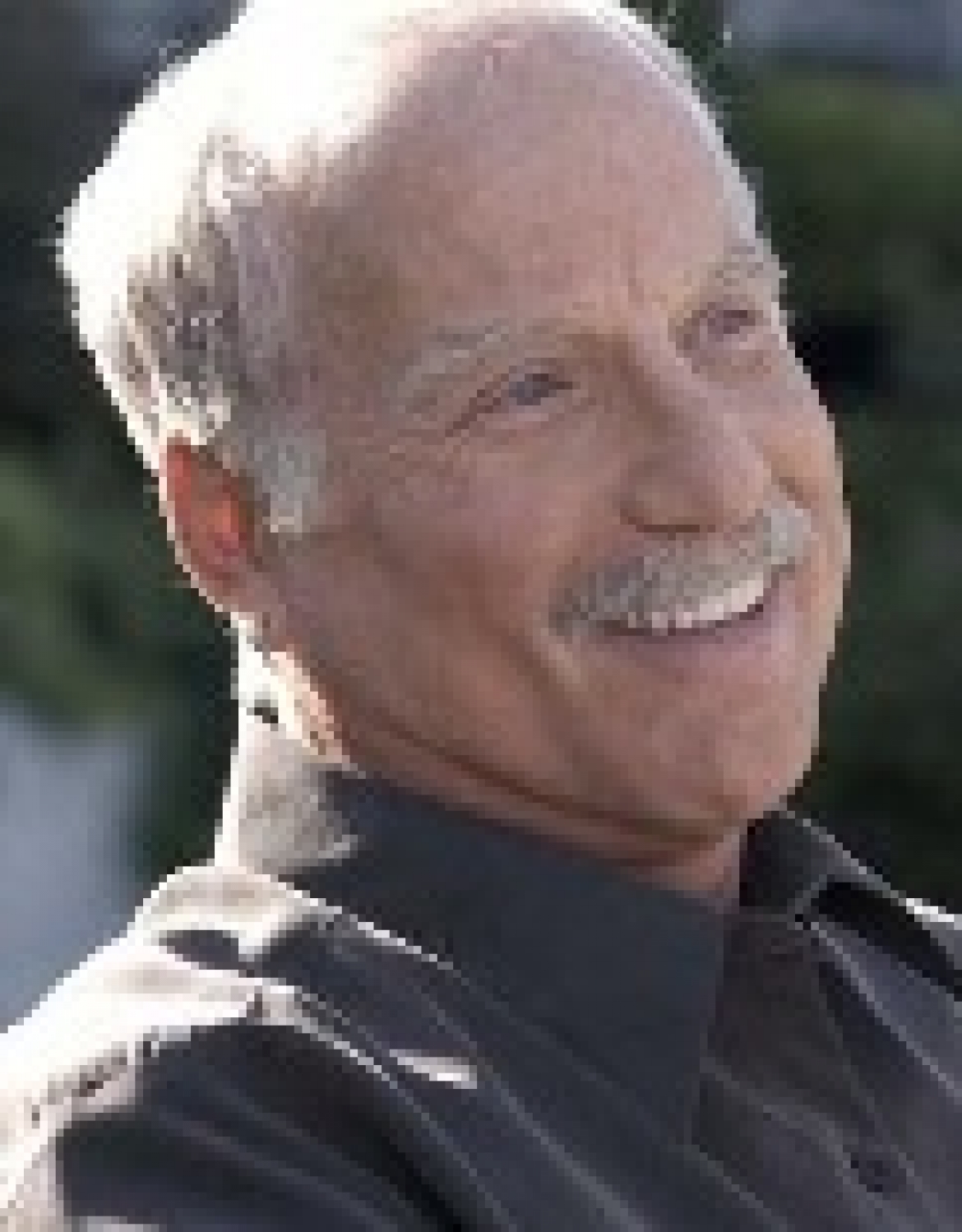