Formerly a member of Australian comedy trio, The Doug Anthony Allstars (DAAS), Richard worked as co-writer and performer for several TV series with DAAS, in Australia and the UK. Within the group he was a co-contributor to three books, four music albums, two comic books and seemingly endless live tours.
Richard also works in digital media as a writer, graphic artist and animator. He has contributed to the development of several interactive projects both in Australia and in the UK, and has won an AIMIA award for his work as script writer on "Real Wild Child", and interactive history of Australian Rock and Roll for the Australian CD project.

Richard has most recently been seen on both "Good News Week" and "GNW Night Lite" as a guest panellist.

Richard has been the presenter and co-writer of "The Hub", Arena Television's Australian arts and entertainment show with attitude.

In "Race Around the World", eight young Australians are chosen each year to travel around the world for one hundred days. They make a short mini documentary of their experiences, in a new country every ten days. Richard is the writer and studio presenter. The 1998 series was the highest rating show in the ABC in the 16-39 year old demographic market.

"Mouthing Off" is an issues-based, comedic debate show, where a topic is thrashed out in an atmosphere free of censorship. It is also perhaps the cheapest show on Television. Guests have included comedians, politicians, financial gurus, religious cultists, and priests. Over 60 episodes have been made on topics ranging from economic rationalism to talkback radio to sex in the suburbs.

Richard has also worked as a writer and performer with DAAS on "The Big Gig" and as a regular on "Viva Cabaret", hosted by Tom Jones for Channel 4 in the UK. DAAS hosted their own BBC2 New Year's Eve show "Love" in 1992.

Richard co-wrote and arranged music on over 120 songs with DAAS. He co-wrote and performed soundtrack music to a film/documentary "The Edinburgh Years" and co-wrote music for the DAAS records "Icon", "Blue", and "Dead and Alive".

Richard contributed to the following books as graphic artist and writer: "DAAS Kapital Comic", "DAAS Book", and "DAAS Kapital: The Scripts". He has written a regular monthly column for "internet.au" magazine on the digital media world, and contributed an essay to the Australian Constitutional Convention website.

Richard's diverse and passionate interests has seen him present a very wide range of TV shows over the years, from the landmark ABC TV documentary series Race Around the World, to AfterShock, a series on technology and the future. For a while he was a comedy executive with ABC TV, responsible for shows like The Glass House and The Chaser's Election series.

Richard lives in Brisbane and he's currently the president of Brisbane's Institute of Modern Art in Fortitude Valley.

He has recently co-written a satirical book on Australian politics titled, Jack the Insider: The Insider's Guide to Power in Australia, released by Random House.

The client was ecstatic about Richard. He was so interested and keen for everything to work. He was great during the briefing process - a good listener and gave good input. Richard is just fabulous to deal with, very down to earth. I would use again without hesitation.
- Account Manager, Conference ' Incentive Management 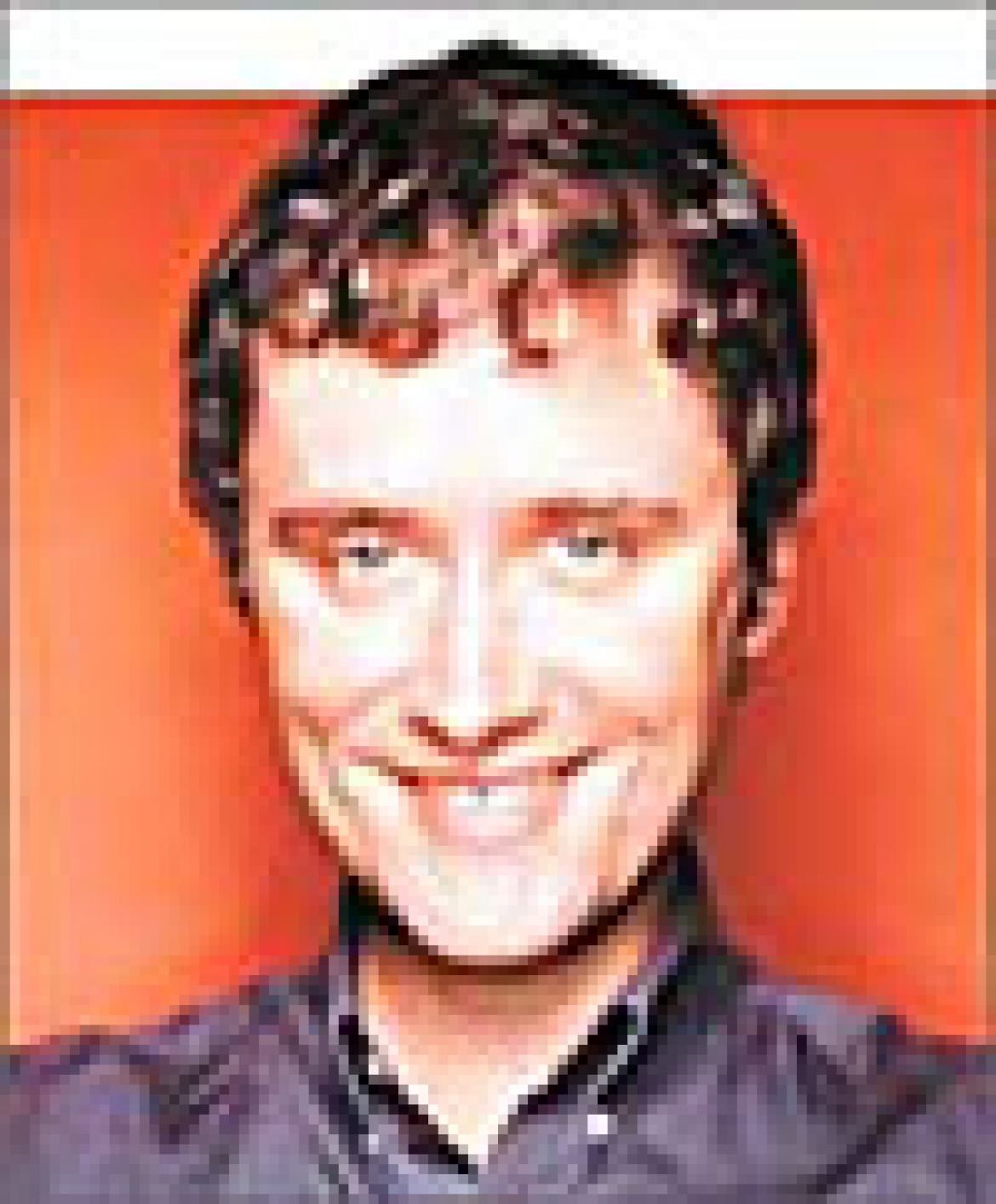