Sir Richard Hadlee, one of New Zealand's most successful cricketing greats, played in 86 test matches and over 115 one-day internationals over an eighteen year period.
When Sir Richard captured his 374th test wicket in 1988 against India in Bangalore, he became the world record holder. He went on to become one of the greatest all rounders in the history of the game, as he captured 431 test wickets and scored over 3000 test runs.

He was awarded the M.B.E. for services to New Zealand sport in 1981 and a Knighthood for services to cricket in 1990. Richard is a NZ cricket selector and has written several anecdote cricket books includingSoft Deliveries, Hard Knocks, Caught Out, 'Howzat - tales from the boundary' and an information book called Hadlee on Cricket - the essentials of the game. He also workw for several companies including - the Bank of New Zealand, Crown Relocations and Tanalised doing promotional work and participates in charity events, golf days, coaching and staff functions.

Sir Richard Hadlee lives by his motto in life - "A quitter never wins and a winner never quits". He is a firm believer that you should always give it a go. You will never know until you have tried and given it your best.

Sir Richard was entertaining, inspiring and a lot of fun.
- Fiducian Portfolio Services 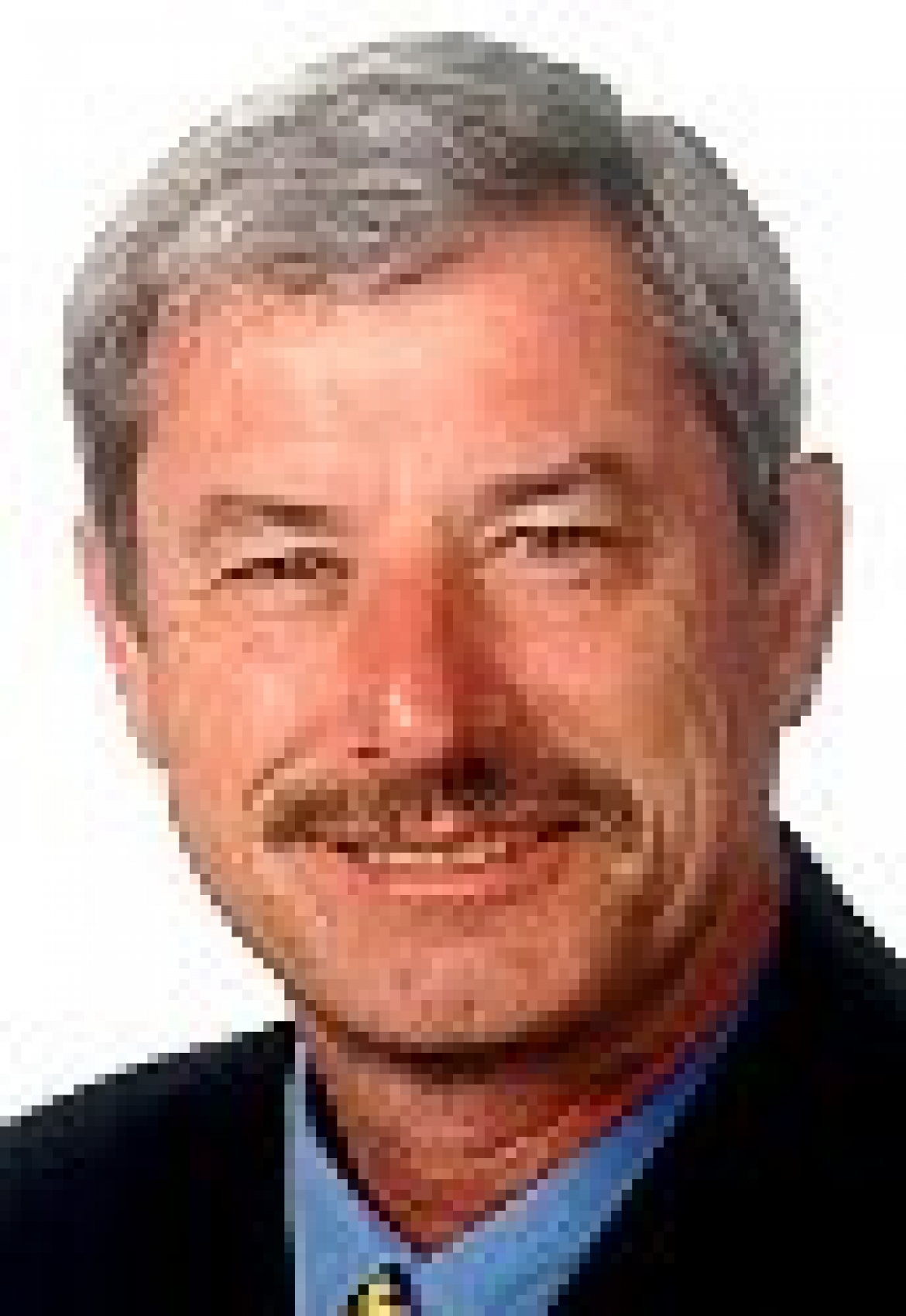