Recently described as one of this century's most foresightful corporate philosophers, and by Forbes Asia as one of the smartest people on the planet, Dr Richard Hames is one of the world's most influential intellectuals and strategic foresight practitioners.

Founder of globally distributed think-tank The Hames Group, Richard works internationally as an adviser to governments and with many of the world's most innovative business corporations. Richard is currently Director of The Constellation, Founding Director of the Asian Foresight Institute, and a Fellow of the World Academy of Arts & Science.

An Australian citizen, educated in Europe and domiciled in Thailand, he has been honored with numerous awards including a French Government Scholarship, a Leverhulme European Fellowship, the Mondadori Professorial Fellowship and the Lord Attlee Fellowship. He is personal mentor to heads of state and CEOs in UK, France, Switzerland, US, China, Japan, Singapore, South Africa, New Zealand and Australia.

A celebrated speaker and writer, Richard is author of the best-selling books The Management Myth, Burying the 20th Century and The Five Literacies of Global Leadership. 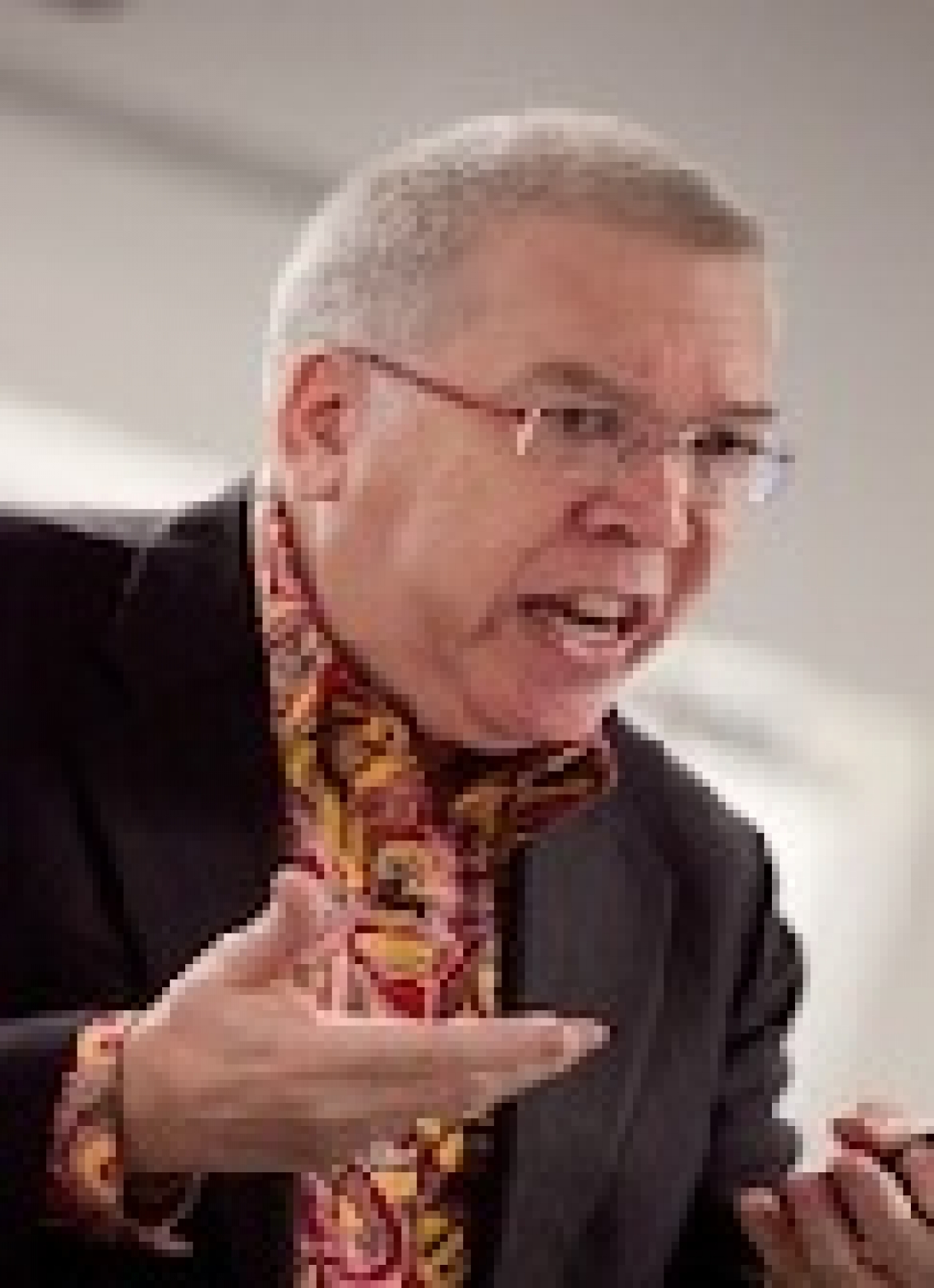