Richard Neville has been a practising futurist since 1963, when he launched a magazine that widened the boundaries of free speech on two continents.  In the 70's and 80's, both as an author and social commentator, his discussions of trends, innovation, the new consumer, info-tech and globalisation reached a mass TV audience.

In the 90's, Richard became a full time futurist, both in print and on conference stages. Since then, he has delivered over 350 keynote addresses. While the content is widely varied, depending on the needs of clients, his aim is to empower audiences to contemplate a range of possible futures. Is there a pattern behind the blur? What are the driving forces of change? How will our lives be affected? Richard looks at work, learning, lifestyle, cities, shopping, tomorrow's tech, the new economics, weather and the seven deadly threats facing the world. As well as dealing with the perils and promise of what lies ahead, Richard offers his audience a range of take-away tools for decoding the future.

IS IT ALWAYS KEYNOTES?
It's also fire-side chats for boards of directors, brainstorming sessions for brand managers, salon-style dinner parties for change agents, an edgy briefing for "Kaos Pilots". It can be a half-day seminar on "info age leadership skills", or "how to incubate creativity". It can be a rigorous multi-week journey into scenario planning, a public meeting in an ailing town, or a two week road show for a photocopier firm.

Richard has addressed the travel industry in Delhi, the Rotary Club in Cochin, an Alumni Association in Kuching, a Pharmaceutical company in Kuala Lumpur, an academic conference in Bangkok, a Hotel's "partnership breakfast" in Vanuatu...

SO WHY IS HE CONTROVERSIAL?
Because he is a futurist with a past. The first issue of the satirical magazine launched at university, Oz, was prosecuted for being "obscene", even though it wasn't. All through the sixties, the mag mocked authority and criticised Government policies, especially its war in Vietnam, attracting a huge readership in Sydney and London. It was often raided by police. Looking back, Richard regards the creation of Oz as his first foray into futurism. In 1971, he published PLAYPOWER, a best selling guide to the global youthquake which forecast the social impact of the coming digital age. Richard was right about the rise of "computer culture", and dead wrong to suggest that this would extend the hours of leisure.

SO THEN WHAT HAPPENED?
After a controversial trial at London's Old Bailey, Richard was hired by the London Evening Standard as its "Alternative Voice". For the next few years he roamed the world reporting on youth cultures, social inventions and the shape of the future. He broadcast regularly on ABC radio and wrote for an array of newspapers and magazines. In New York in 1977, Richard was commissioned to write a book about a serial killer incarcerated in Delhi, who preyed upon Wester backpackers. The resulting biography of Charles Sobhraj, (co-authored by Julie Clarke) was an international best-seller. The bookhas inspired several TV docu-dramas and its charismatic subject was recently jailedin Katmandu.In the 80's, Richard returned to Australia and joined Channel 9's popular Mid-Day Show, where he reported on popular culture, wild ideas and the quest for sustaina

The audience loved Richard. He really appealed to the thinking business man. I would highly recommend Richard. He is a fascinating and interesting speaker who can stick to the brief, expand on it, add a humorous element and ultimately please the client and the audience.
- Senior Events Manager, Capital Events 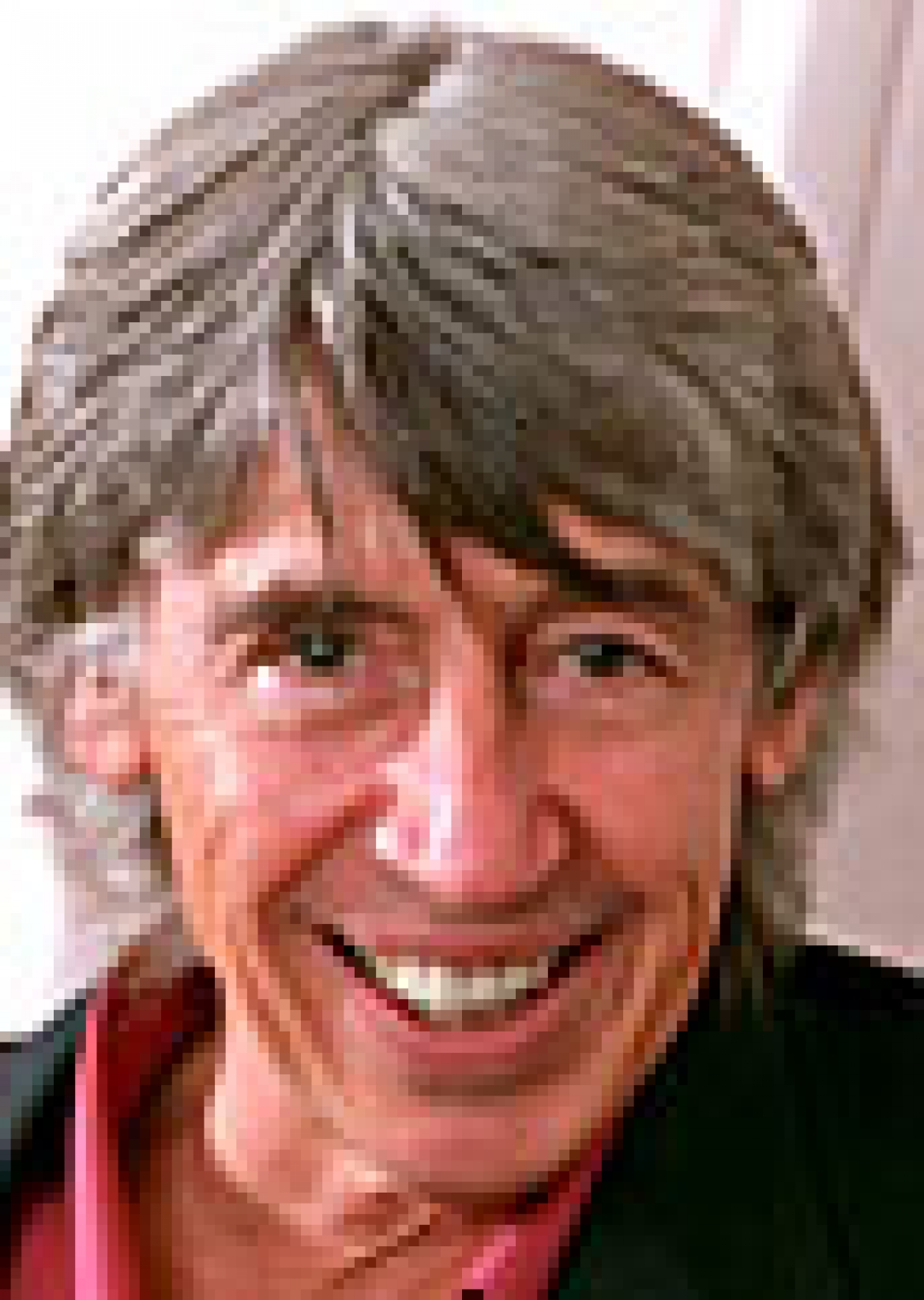