For over twenty-five years, he has had the unique ability to deliver a serious message through laughter to millions of Americans via videos, personal appearances, daytime and late night television appearances, infomercials and books. Because of this, Richard Simmons has become the nation's most revered fitness expert.

Born and raised in New Orleans, Simmons prevailed over his own weight problem before relocating to Los Angeles in 1973. There was no significant fitness movement in this country at the time, and to no avail, Simmons attempted to find a health club that wasn't for people who were already in shape.

In 1974, after consulting with doctors and nutritionists to ensure the safety of a program he tailored to the needs of the overweight, a determined Richard Simmons established an innovative place where the overweight of the world were welcome with open arms. This program was met with instant success. This unrivaled success continues today at SLIMMONS in Beverly Hills, where Richard still leads aerobic classes each week.

Simmons' success as a fitness expert and advocate led to numerous local and national television and radio appearances, and in the mid-70's, he began a four-year run on "General Hospital". Following that, Simmons hosted "The Richard Simmons Show", a nationally syndicated, Emmy Award-winning series that ran for four years. 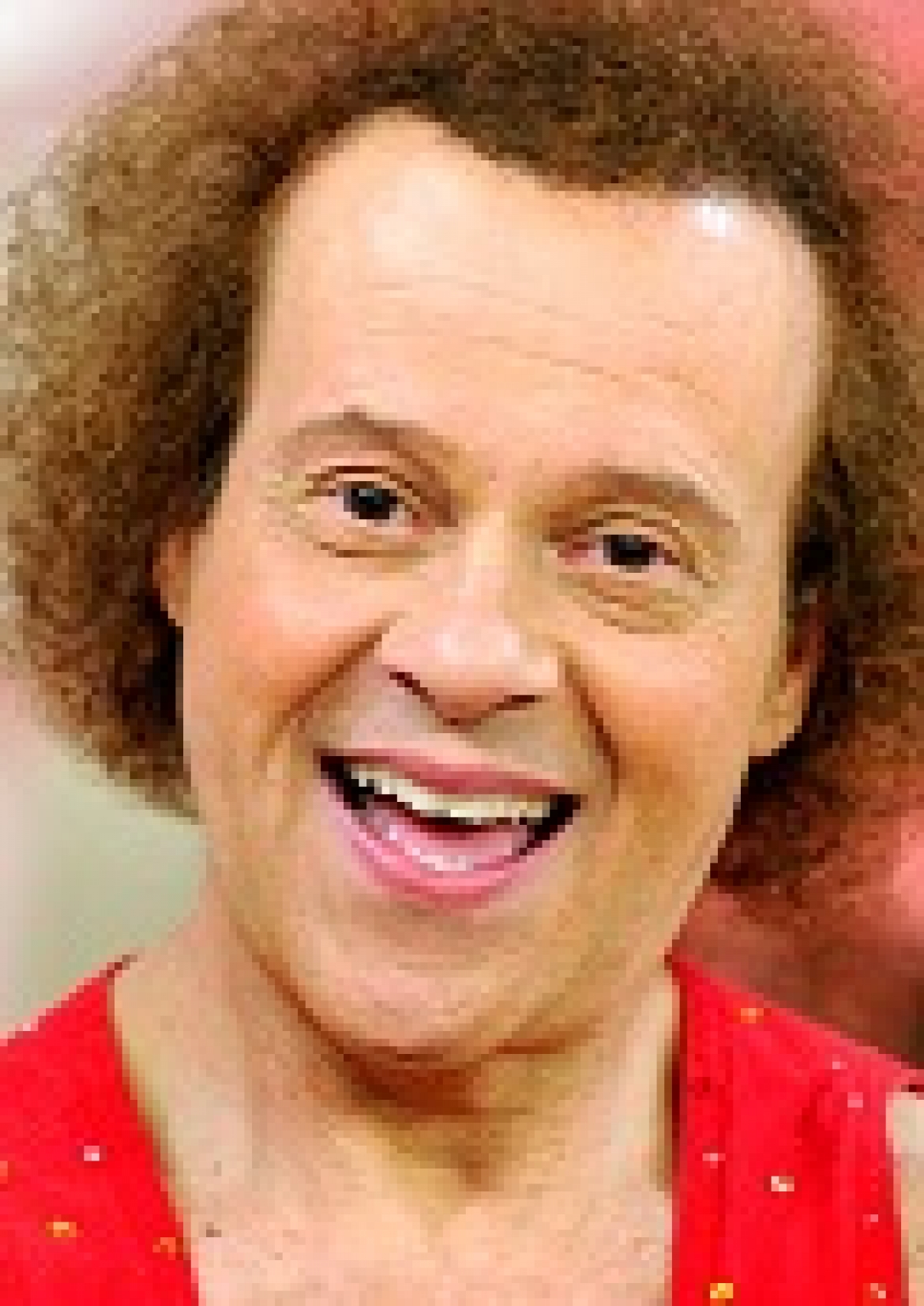