Richard Stubbs is most well known as Australia's finest stand-up comedian. His cutting wit and clever delivery makes for rapid-fire entertainment and his winning style makes him the most potent force in Australia's live, radio and television markets.
The unrivalled success of the Richard Stubbs Breakfast Show on Triple M radio network was confirmed by Richard's constant No.1 ratings during a 13-year career in radio.

Educated at Wesley College where he was School Captain, then a Bachelor of Economics with four years of 'nose to the grindstone' for CRA Ltd, Richard seemed destined for a successful career in finance... wrong!

After a try-out routine at Melbourne's Last Laugh in 1983, Richard's style of anecdotal comedy, based on real life experience proved an immediate winner. His ability to hold an audience enthralled with his sharp delivery and rapid-fire ad-libs earned him a reputation as the hottest arrival on the comedy scene. Since then, Richard has performed in every comedy room imaginable including those in Montreal, Los Angeles, London, New York not to mention Australia. He completed a sell out season at The Athenaeum Theatre during the Melbourne International Comedy Festival in April 1998 and two national tours during the same year.

Richard's strong sense of understanding of the business world has enhanced his ability to perform at a corporate level second to none. A combination of Richard's brilliant comedic skills blended with his intelligence and knowledge in various fields including economies, law, finance and his awareness in the realms of office procedure and etiquette allows him to contribute as MC, quest speaker or comedian at a function in a completely appropriate manner.

His TV credits include that of writer, interviewer, co-host, host, actor and comedian! The list of TV credits reads some-what like a TV Guide of major events.

Richard's highly polished live performances were refined even further by the experience he gathered whilst hosting 120 'Tonight Live' shows every Friday evening aired on Channel 7 nationally. This rare expertise has also provided Richard with quick thinking and entertaining problem solving techniques. He has the ability to pull an event back into line successfully where most hosts fail.

For a professional and, if required, tailored performance, you cannot look past the fast wit and experienced humour of Richard Stubbs. 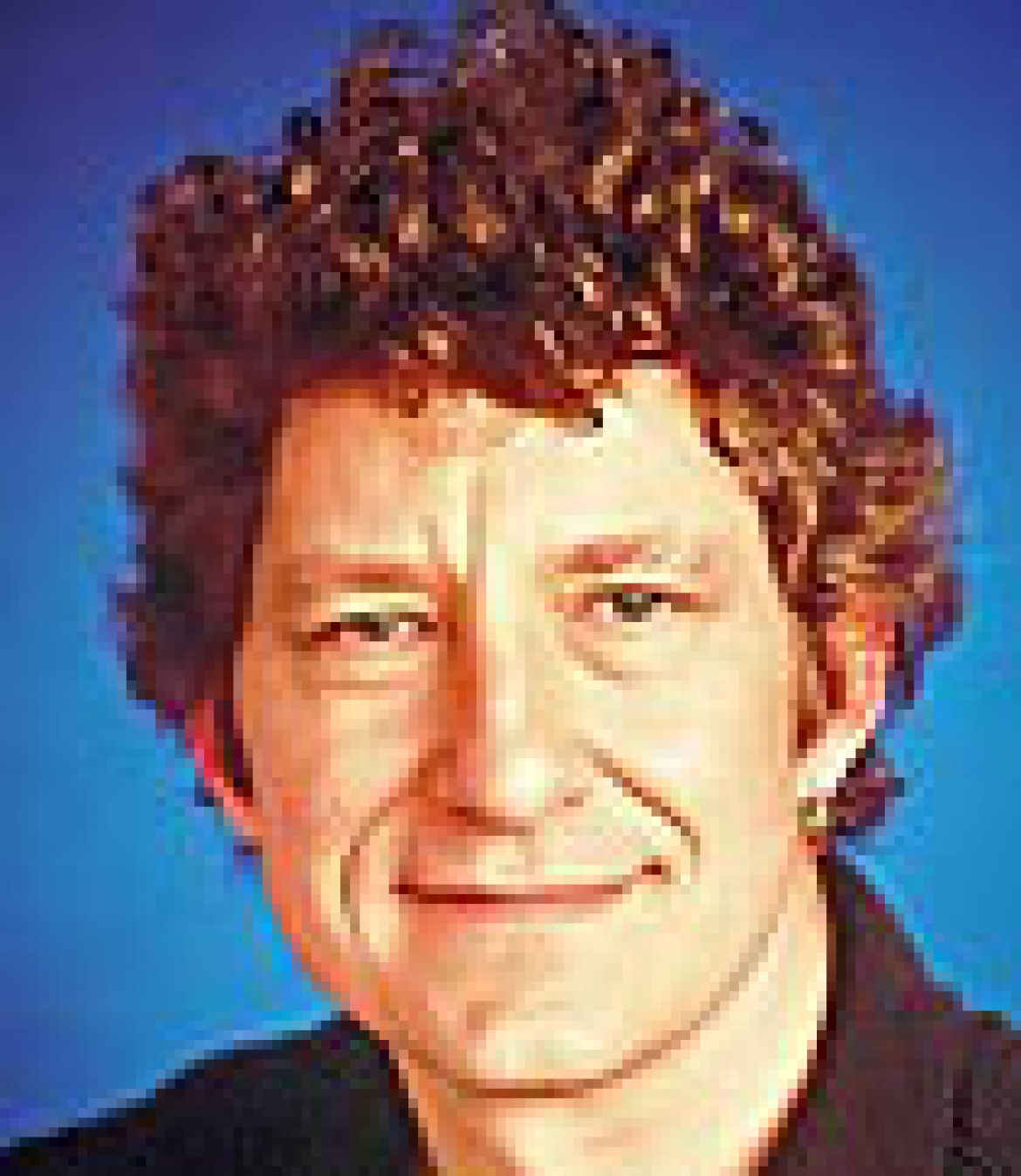