Professor Richard Telford is Australia's first full time sports scientist and a Foundation Fellow of the Australian Sports Medicine Federation. He is one of Australia's top coaches, a fine athlete, an A grade footballer, cricketer, marathon runner and national title holder in the veterans 800, 1,500 and 5,000 events. He has been adviser, coach and consultant to Sheffield Shield cricket teams, AFL football teams and Olympic athletes in various sports.
His is the former head of the Department of Physiology/Applied Nutrition and the principal research scientist at the Australian Institute of Sport in Canberra. Dick is currently the High Performance Coach in Long Distance Running for Athletics Australia, together with an adjunct professional post at Griffith University.

He was physiological adviser to Robert de Castella and is the author of several journals and books and writes regularly for various national sporting journals. Dick Telford has a wealth of experience and information to impart.

A fellow of both the Australian Sports Medicine Federation and the American College of Sports Medicine, in 1992 Dick was made an Officer of the Order of Australia for services to sport and sport science.

Dick Telford's face is well known nationally as a result of the successful advertising campaign for "Sustain" breakfast cereal, which he designed with Kellogg (Aust) Pty Ltd and is based on sound nutritional principles.

He is an entertaining and motivating speaker. 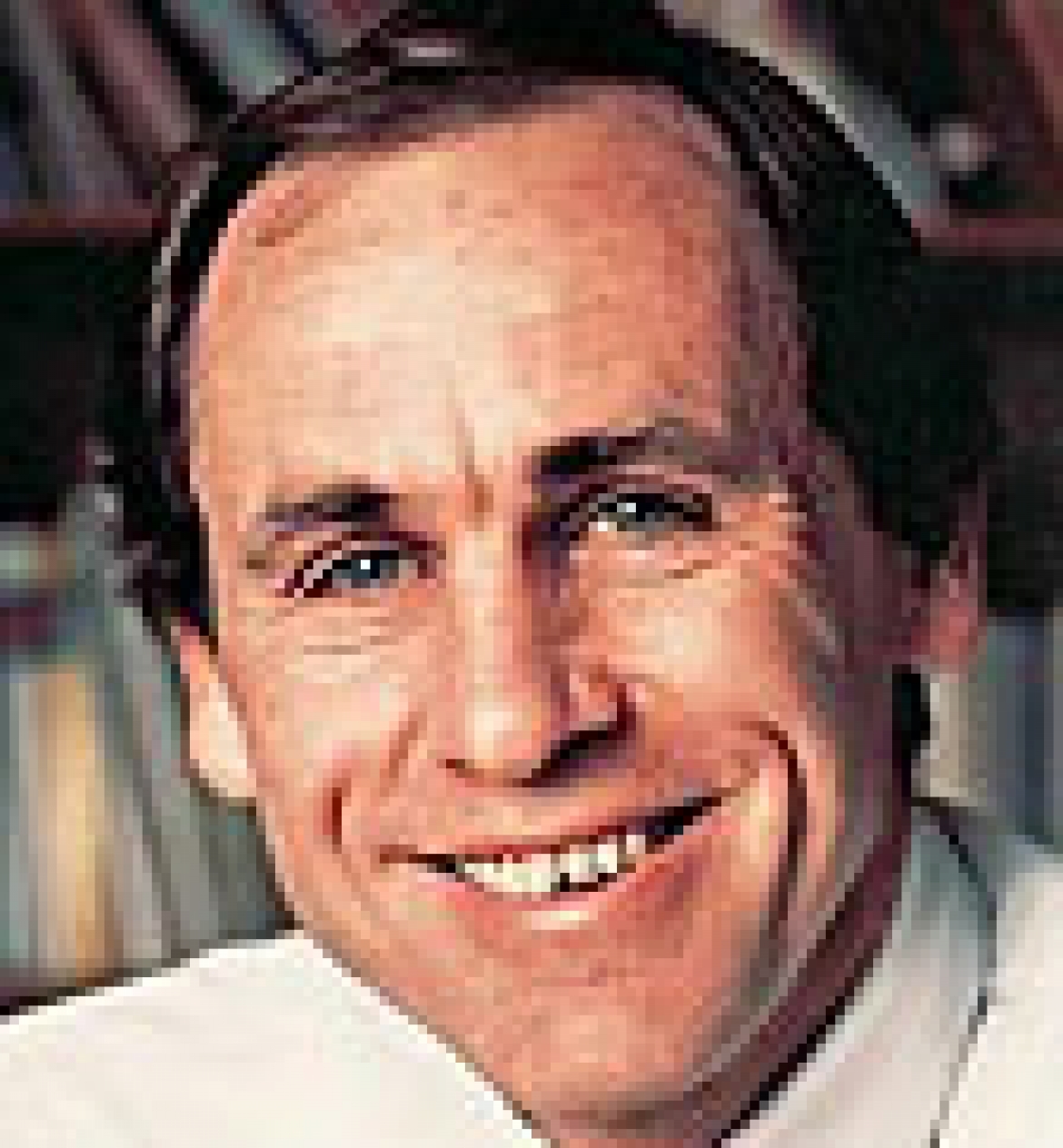