The name will be familiar to anyone who has lived in Australia, switched on a TV, picked up a magazine or listened to the radio. New Zealand born Richard Wilkins recently celebrated 20 years at the forefront of Australasian television, a milestone in anyone's language.

Richard moved across the Tasman in 1980 and got his break as the host of MTV Australia. A six-year run that established him as one of the country's hottest properties.

Over the past two decades Richard has interviewed practically every major star in the world of film and music including Billy Connolly, Bruce Springsteen, Neil Diamond, Robbie Williams, Olivia Newton-John, Britney Spears, Barbara Streisand, Barry Humphries / Dame Edna and countless others. Alongside this, Richard has hosted a myriad of top rating TV specials from the eight-hour Millennium Live, the Annual Tropfest Short Film Special and for ten years, the New Year's Eve Festivities and Fireworks over Sydney Harbour.

Richard has also established himself as the MC of choice, hosting everything from the Australian Record Industry Awards, Australian Fashion Awards, Miss Australia Awards, the Annual Oscars telecast and a plethora of corporate events for A-list clients including Qantas and American Express.

For the past four years, Richard has been the Master of Ceremonies at the G'Day LA and G'Day USA Gala Events in Los Angeles and New York that honour the likes of Nicole Kidman, Mel Gibson, Cate Blanchett, Russell Crowe, Olivia Newton John, Keith Urban, Hugh Jackman and the late Steve Irwin. Amongst Richard's other memorable MC moments was hosting the nightly entertainment at Centennial Park in Atlanta (where the bomb went off during the 1996 Olympic Games) in front of 100,000 people each night. Most recently, Richard was given the honour of launching Thierry Mugler's new perfume with Eva Mendes in a dazzling New York weekend affair.

Richard's celebrity interviews receive an outstanding response when posted on Australia's number one on-line news provider Ninemsn. He has recently written for the Bulletin Magazine and is always in demand for overseas networks when Russell, Kylie, Nicole, Cate or some other famous Aussie is making news. Richard has also hosted hundreds of charity events over the years from Corporate Countdown, the Victor Chang Foundation, the Sony Foundation and most recently 'Forever Green' for the Steve Waugh Foundation. He was presented with the Variety Club's 'Heart of Variety' Award in 2000 for his outstanding humanitarian efforts.

In 2006 Richard returned to the stage, wining acclaim for his role as Vince Fontaine in the mega-production 'Grease: the Arena Spectacular'.

Currently Network Nine's Entertainment Editor, filing daily reports for the national Today Show, regular stories for prime time A Current Affair, network News and a multitude of other outlets. Richard Wilkins' experience and depth of talent and ability speaks for itself, he is without doubt Australia's most respected and credible television host, compere, journalist and MC both here and overseas.

Richard released his autobiography 'Black Ties, Red Carpets, Green Rooms' in two fantastic celebrations in Sydney and Melbourne and within two months, the book had not only become a best seller but also reached #1 status, adding yet another monumental ID to Richard's catalogue of achievements.

Richard continues to act as master of ceremonies at a variety of events in Australia and around that world. 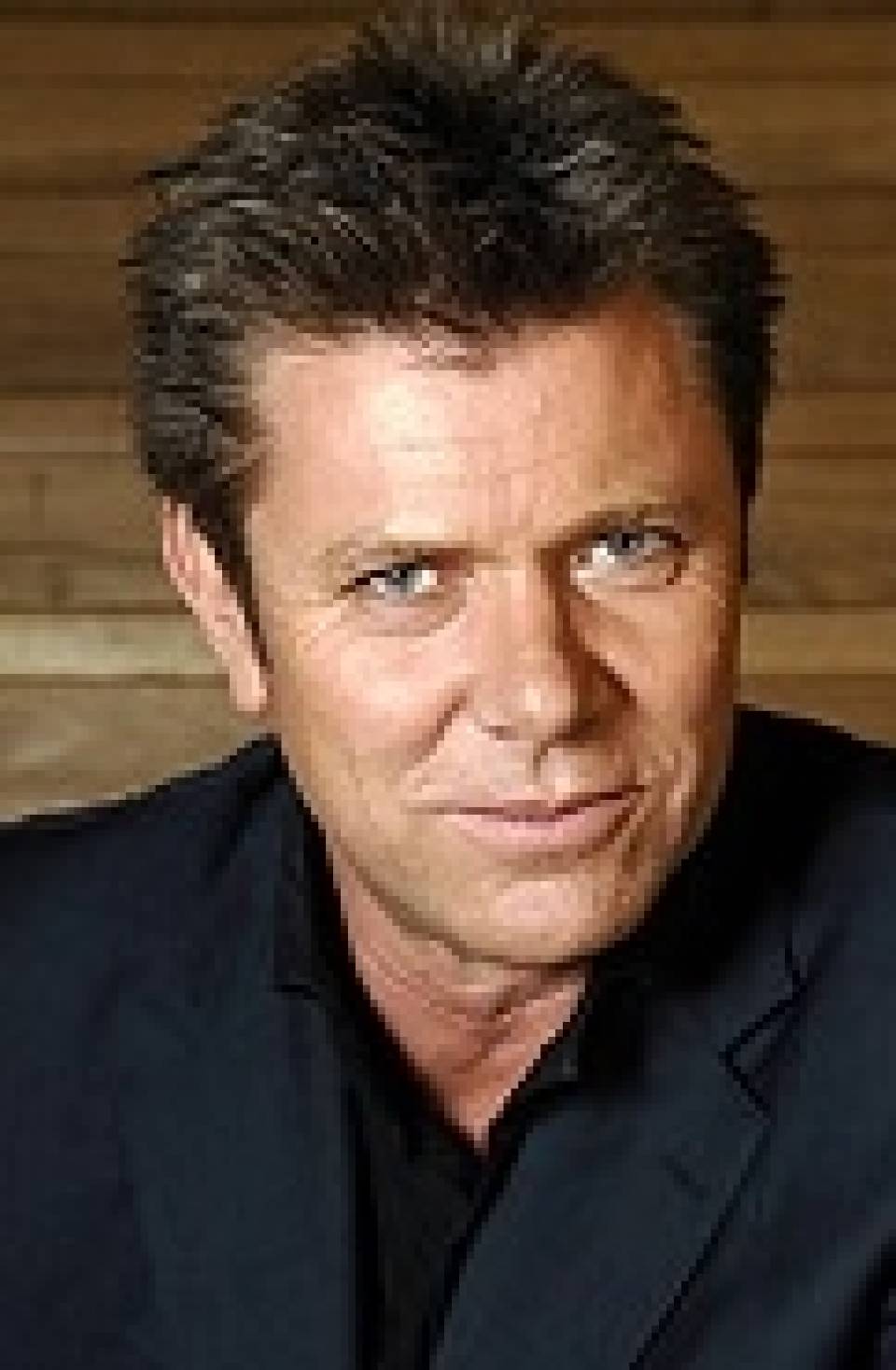