Celebrity Chef Rick Stein attributes his success to a simple observation "Nothing is more exhilarating than fresh fish simply cooked". It was this enthusiasm for seafood that led him to make his first TV cookery series Taste of the Sea in 1995. Since then he has made eight more. The first four were exclusively about fish and shellfish. After which he made two series in Great Britain and Ireland about small food producers who value the taste and quality of what they grow or make above everything, who he called his Food Heroes. After this he set his sights on the food and cooking of France which he discovered on a leisurely voyage down the canals of Southern France on a canal barge. The series, French Odyssey, and the book which accompanied it, were extremely successful partly because everyone loves rural France from Bordeaux to Marseille and the produce, particularly in the little local country markets, is so good.

Rick and his producer David Pritchard enjoyed making the French series so much that they decided to carry on where they had left off, in Marseille, by setting out into the Mediterranean for a series of Mediterranean Escapes. This TV series and book has Rick journeying by ferry and Land Rover through Corsica, Sardinia, Sicily, Puglia, Majorca, Catalonia, Corfu, Eastern Turkey and Morocco asking the question 'what is so special about Mediterranean cuisine?'  He finds, in the local traditional cuisines of those countries, food of vibrancy and colour. His latest venture has been Far Eastern Odyssey a journey through Malaysia, Cambodia, Thailand, Vietnam, Bali, Bangladesh and Sri Lanka where, again, he celebrated the attraction of local food in a part of the world where the cooking is becoming ever better known for its light, healthy, spicy flavour. The TV series and accompanying book came out in July 2009 with a one hour Christmas special shown in December 2009. He has started filming a series about the food of Spain which is currently due out with accompanying book in summer 2011.

All of this represents his philosophy on food, eating and restaurants, which is that cooking and eating together are generous activities, which should be taken seriously but should also resound with joy. All the books and films show a commitment to the quality of food too and a concern for sustainability in fishing and good husbandry in farming.

In the last few years Rick has also been commissioned by the BBC to make a number of one-off documentaries not all to do with food.  Rick's one off special, Memoirs of a Seafood Chef, was broadcast by the BBC in January 2009. Rick has recently completed a programme about Italian food and Opera, Rick Stein - Food of the Italian Opera, which goes out in June 2010.

In a long career as a chef, Rick has cooked twice for Tony Blair at 10 Downing Street, once for the French President Jacques Chirac and, on another occasion, for the Queen and Prince Philip to celebrate the Golden Jubilee in which all her past prime ministers were invited. He was awarded an OBE in 2003 for services to West Country Tourism.

Rick shares his time between the UK and Australia. He now has a house in Sydney and regards Australia as his second home.

Rick has  become a joint partner in a hotel and restaurant in Mollymook about three and a half hours drive from Sydney. Rick Stein at Bannister's has a menu similar to The Seafood Restaurant but celebrating the seafood of the south coast of New South Wales. 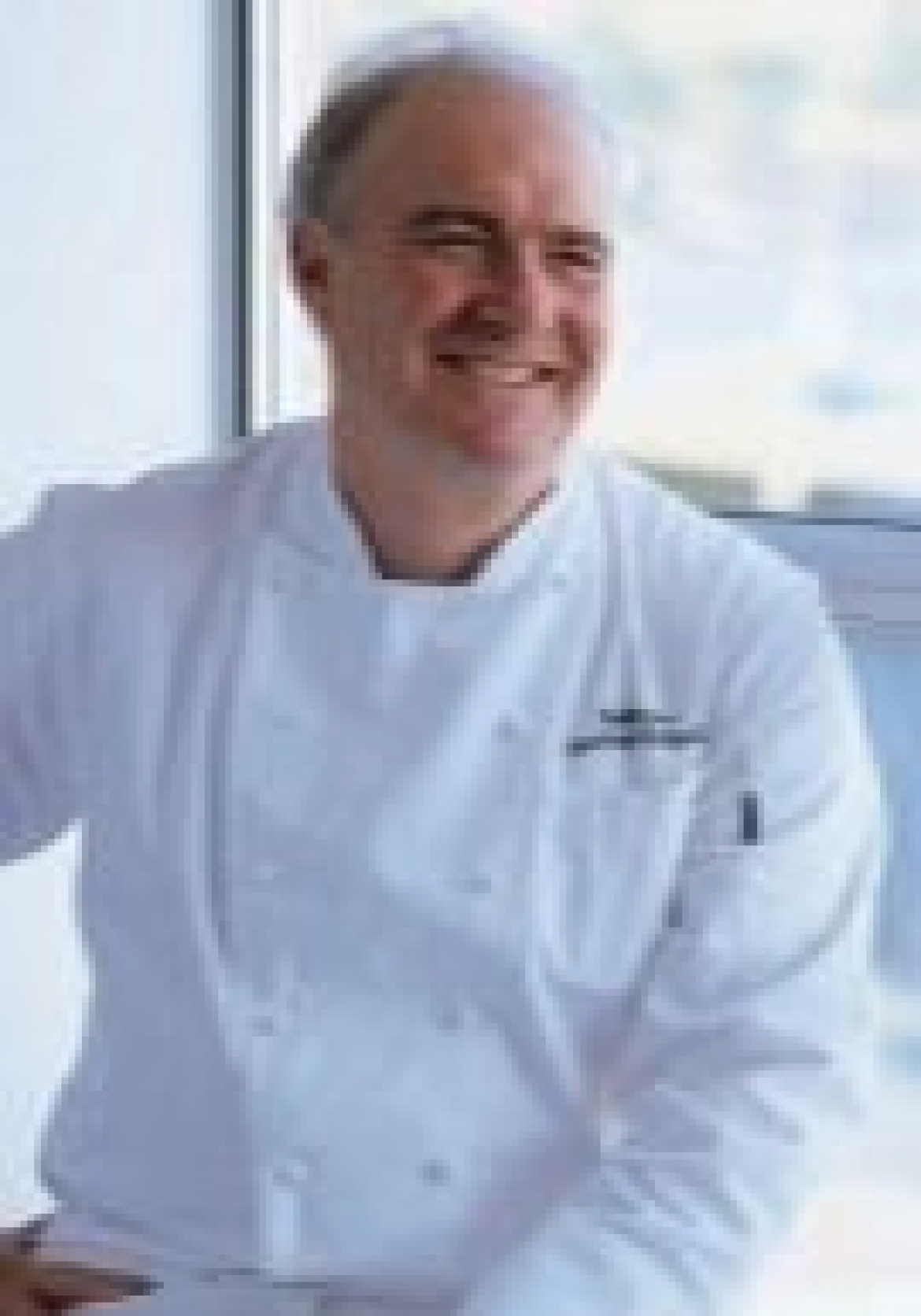