Australian Idol brought to Ricki-Lee instant fame and popularity. Since then she has gone on to huge success with co-hosting NOVA 969's Merrick, Dools & Ricki-Lee's morning program & co-host of Australian Idol - seasons 6 & 7.

She has released 4 independent albums reaching gold and platinum on the Australian charts. Ricki-lee has also had international success with her single 'Can't Touch It' being used for the 'Sex & the City' trailer & soundtrack, US TV series 'Lipstick Jungle' and signed by the UK's Ministry of Sound & Japans Pony Records.

Ricki-Lee has performed live in front of millions of viewers at events such as ARIA Awards, Nickelodeon Awards, Bathurst 1000 & The Australian Open.

She is passionate about her charity work and has become heavily involved in raising money for various charities including Genes for Jeans, Starlight Foundation and Ronald McDonald House. 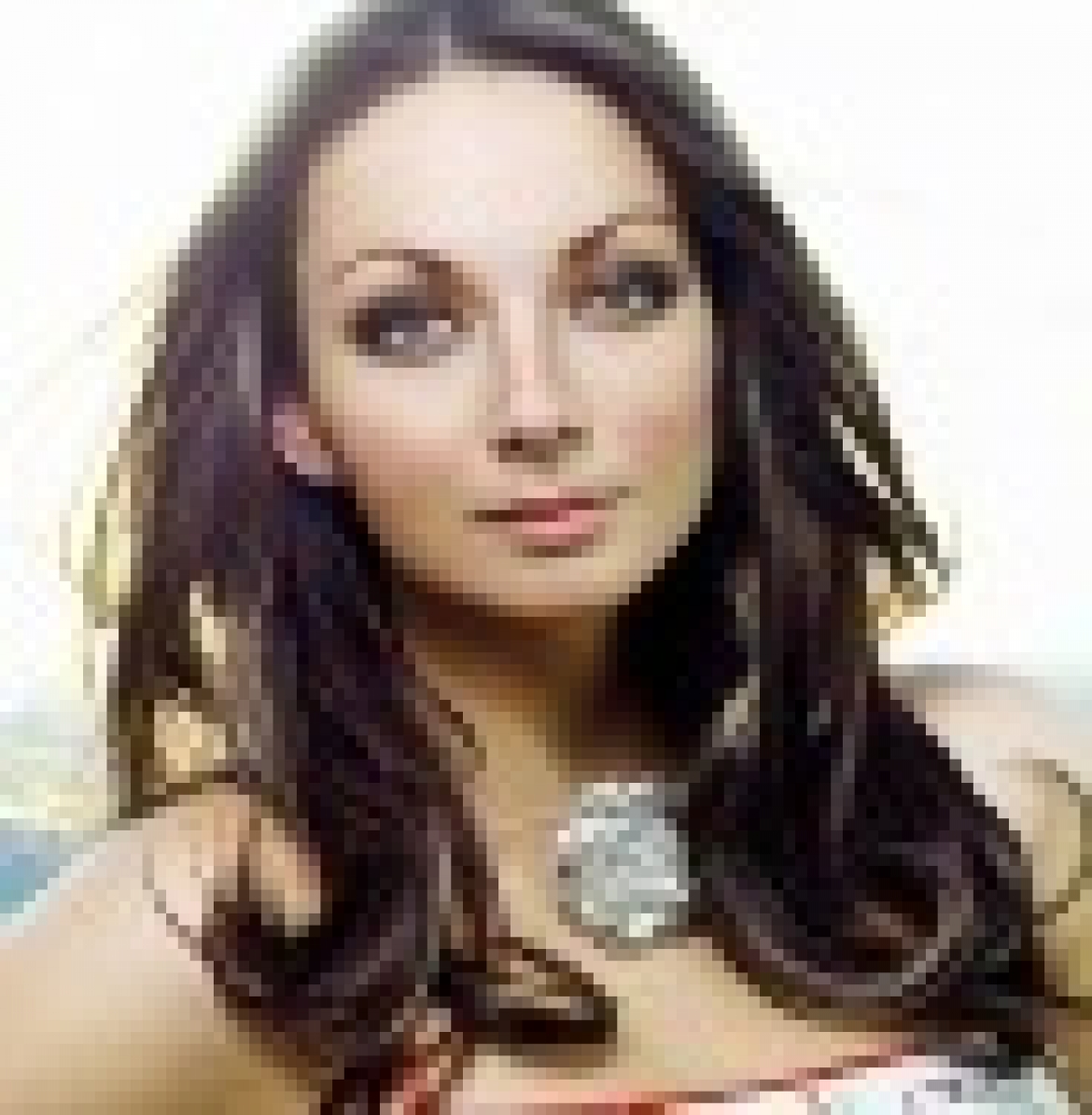