Ricky is a past captain of Australia's cricket team and one of the most decorated players in the history of the game.

In his latter player years, he was consistently ranked in the top-five batsmen in both One Day International cricket and Test matches in the official ICC ratings, and was ranked number one for substantial periods.

Recently retired, he is Australia's leading run scorer in both Test and ODI formats, has won more Test and ODI cricket matches both as player and captain than any other Australian cricketer and is second only to Sachin Tendulkar in total runs scored in Test match cricket. Ricky is highly sought after for brand endorsement, media, publishing and corporate engagements.

His autobiography 'At The Close Of Play' details his journey from his childhood protege, to the highs and lows of an extraordinary international cricket career through to retirement. 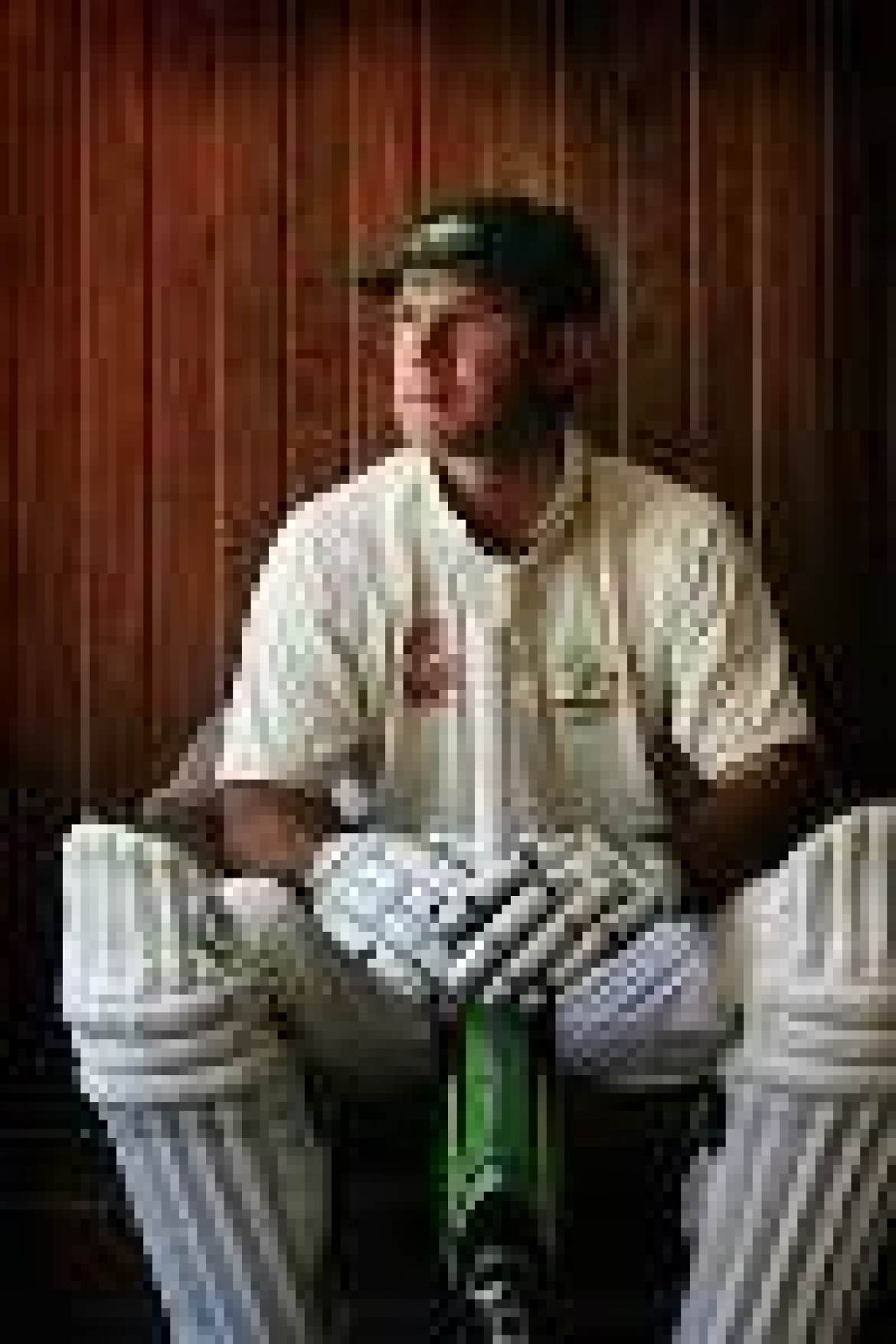