An expert in global economic trends, Rik Kirkland forecasts the world to come as the new global economy gives way to new economic realities, including a reawakened Asia, controversy surrounding the European Union - and the leadership challenges they pose.
Speech Topics

The New Global Realities: Competing in the global marketplace requires an understanding of its nuances and complexities. And Rik Kirkland, FORTUNE's Global Editor, is well versed in them. A gifted journalist who's been reporting on both European and Asian economic realities for over three decades, Kirkland knows the trends and the tendencies of both economic theaters. What's more, he can connect his understanding of today's economic realities to your audience's needs, giving business leaders the information they need to navigate the economic realities of tomorrow's global economy.

Expanding Asia: As China's market becomes more liberal, and India stands to recoup some of the talent it's been losing during its brain-drain of recent years. Asia stands poised to transform the global economy in unprecedented ways. What are the opportunities that expanding Asian markets provide? Kirkland, an expert in understanding the implications of a new Asia that's clearly found its economic footing, shows you how to capitalize on the next economic wave.

Building a Fortune: As managing editor of FORTUNE, Kirkland oversaw and directed all editorial operations, and, during his tenure, the magazine was nominated three times as a National Magazine Award Finalist for general excellence. Kirkland, who's served as European Editor in London, also directed the revival and expansion of FORTUNE's international editions and is the author of more than a dozen FORTUNE cover stories on a variety of topics.

Winning The New Global Game
Yes, it's tough out there. In this rapidly globalizing, post-bubble era, business leaders face an array of challenges that have never been more complex. Growth is harder to come by. Pricing power is non-existent. Technological change and globalization continue to flatten barriers to entry even as leaders struggle to balance two overriding imperatives: restoring trust while delivering superior returns. Get a lively and insightful up-to-the-minute analysis of the four trends roiling every company--and what the best leaders are doing to come out ahead.

The Eagle Versus The Dragon: The Future Of China and The U.S.
No two countries will have a greater impact on shape of the 21st century than China and the U.S. While China is still wrestling with huge problems, its continued rise is certain to present the U.S. and its allies with unprecedented economic and political challenges. Here's a wide-ranging look where China seems to be heading and how the U.S. and the West should respond.

The Next American Century
In the 20th century, the US won World Wars I and II and, after a 45 year struggle, the Cold war, putting its stamp across the planet's economy, politics and culture like no society since Rome. In the 21st century, however, America's pre-eminence is being pressured from all sides: by the rise of China and India (and to a lesser extent, an expanded Europe), by the threat of Islamic fundamentalism, and by the fiscal burdens of paying for both an empire and an aging society. A sober, thought-provoking and ultimately optimistic survey of what it will take for the U.S. to stay on top.

A Global Guide For Main Street
In today's world, overseas business and political decisions are rapidly reshaping daily life in large and surprising ways. Here's a guide to what globalization means to you, even if you never travel further than Rome, Georgia or Paris, Tennessee.

What's Ahead
A tomorrow's headlines look at the latest events affecting the outlook for the global business, political and economic environment. 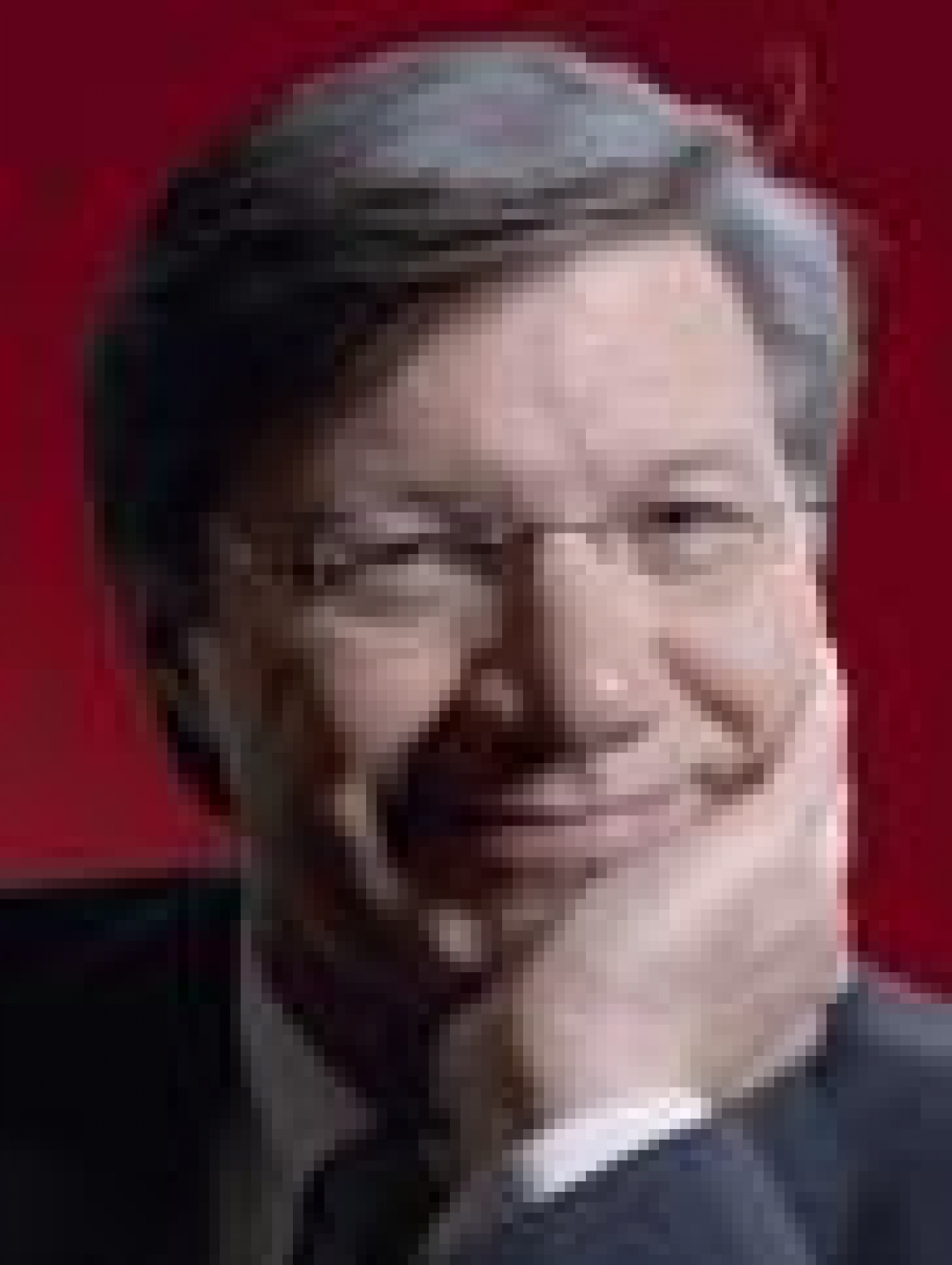