Rob Carlton had a great start to 2006. His film, CARMICHAEL AND SHANE, which he wrote, starred in, co-directed and co-produced, won Sony Tropfest. And for the first time in the competition's history, an actor appeared in two of the final 16 films. The second film he was in won best comedy and Rob was awarded best actor for his performances. But that was this year. He's been around for a little longer than that!!

Not only is he a well-recognised actor, but Rob is also a market leader in hosting Corporate Events. His range of skills includes hosting debates, 'hypotheticals', think tanks, strategic visioning as well as the usual gala dinners, conferencing and team building days. Whilst studying at the University of Sydney Rob was a champion debater and public speaker. His MC background stems from his work as a professional Theatresports player, director and host.

Rob is also a produced writer. His play A- Framed was a critical success and has been produced by three different production companies in both Sydney and Melbourne. He has written and sold two feature film screenplays. Rob completed an Arts Degree at the University of Sydney majoring in English and Australian Literature.

This unique blend of writing and performing, coupled with his academic background, places Rob in a perfect position to make your evening a seamless, memorable event.

And for a bit of fun, here's a rundown of some of Rob's acting credits: Most recognisable for his 'likeable persona' on national ad campaigns for Tooheys, QANTAS, Telstra and Mitsubushi, he is also the bad guy in Australian Drama. Since getting his head flushed down a toilet in 'The Year My Voice Broke' Rob's been...

Rob had to wait nearly 30 years, and for the ugliest man in Australian business history to be played, before he would land a lead role in a drama series. But when the chance to play Kerry Packer came, he was ready? but only just!

As a jobbing actor life was tough: in his first ever movie role he had his head flushed down a toilet in The Year My Voice Broke, he then got called a 'Flamin' Mongrel' by Alf from Home and Away, was shot dead on Water Rats and blew himself up on Blue Heelers. Dying is fun for a while, but something had to change if he was going to make a living out of it.

Rob's story of stepping up from bit-part actor to playing an Australian icon, while along the way producing his own shows that now sell all around the world, is a hilarious ride where a chance meeting with Tom Cruise, a romantic moment with Michael Buble and a primal fear of being discovered a fraud are all part of the overnight success that took 25 years to build.

Rob's down to earth delivery, astute character observations and self-deprecating humour are a world away from a corporate presentation ' Perfect!!

What will the audience get out of it?

Rob was our Facilitator at the Regional Leadership Team Conference held in Sydney in April 2006. During our initial meeting prior to the conference, Rob was very quick to determine what we were trying to achieve and gave us some positive and relevant comments and suggestions. Rob facilitated a day-long session of think-tanks, Q and A sessions and discussion groups with some of our hotel owners, industry influencers and major clients. He gained the trust of our 50 delegates and was able to negotiate some difficult issues that arose during the day. We all appreciated his forthright nature and objective opinions, and his ability to balance the day with serious discussion and humour. I was very impressed with his ability to quickly understand the issues relating to the hotel industry and that he was able to encourage delegates by asking the right questions. I have received many comments from delegates and they all agreed it was a very successful conference, made even better by Rob's expertise in facilitation.
- Intercontinental Hotels Group

Rob came to us highly recommended as a Master of Ceremonies. He proved himself to be very professional, intelligent and witty in his preparation and hosting of the Western Sydney Manufacturing Leaders Forum. Feedback from delegates at the dinner event was very positive. Rob chaired a forum and Q ' A session at the event with ease, confidence, and intelligence. We would certainly look to using Rob's services again and would have no hesitation in recommending him as a host for any corporate event. Rob is the masters master!
- Greater Western Sydney Economic Development Board

Your ability to establish and maintain rapport with the 200 delegates was outstanding, along with your understanding of the intellectual content of the conferencing sessions and the way you were able to support and shape that content making your links both amusing and relevant. Behind your humourous and entertaining exterior is an extreme professional, you kept all speakers to time and constantly oversaw the running of the program to ensure all ran very smoothly. During our evening events, you created a real sense of fun and theatre allowing all speakers to shine and the audience to be involved. It has been an absolute pleasure to work with you, and again I thank you for helping make our event the success that it was.
- Dymocks

Since 2006, AFG has had the good fortune of engaging Rob Carlton as Master of Ceremonies for both our national client and internal events. Rob consistently impresses both us and our audiences with his no-nonsense, polished and punchy delivery. He expertly handles the mechanics of a program to ensure it unfolds on time and has a carefully considered ability to link presentations to provide agenda cohesiveness. We highly recommend Rob to any organisation that is looking for an MC who is smart, informed, humorous and focused on keeping a program on track. His research of both the client and audience is impeccable, and his delivery throughout proceedings is seamless. Engaging Rob to act as MC at our events has allowed us to maximise our event investment and I have no hesitation in recommending Rob to any organisation that is looking for the same outcome.
- AFG General Manager

It was an absolute pleasure to have Rob Carlton work with us as the MC for our annual kick-off event. I was astounded by his high level of engagement with our team in the lead up to the event. He committed a lot of time towards gaining valuable insights about our business, and tailored his involvement to ensure we achieved the outcomes we were looking for, Rob is a true professional who not only arrives well prepared on the day, but also brings with him an infectious with and enthusiasm, which had an incredibly positive impact on our audience.
- Pip Marlow - Managing Director - Microsoft Australia

Working closely with Rob has been a great experience, his level of passion and engagement is infectious and his presence leaves a lasting impression on all those he has addressed within our organisation. During my initial contact with Rob, I was truly impressed by Rob's commitment to learn and study the subject matter that was quite unfamiliar and not within the normal scope of expectations. Rob's dedication to understanding both subject and audience went beyond expectation adding tremendous value to the presentations he delivered. The collaborative approach Rob took to building his presentation ensured an authentic delivery balanced with fact and humour maintaining the utmost integrity of the content. Having Rob involved in our National Conference created an innovative dimension to the dialogue we have with our colleagues.
- Pat McEntee - General Manager - Woolworths Fresh Foods

We have used Rob concurrently for 3 National conferences and each time he has added value and diversity. Rob puts a great deal of effort into understanding our business in the lead up to the events so that everything on stage is not only enjoyable but relevant to the business imperatives at play. Rob has a unique ability to take a brief and write a script that is humourous and engages the audience. Rob will add value to any conference and I highly recommend his services as MC.
- Craig Garvin - CEO Parmalat Australia Pty Ltd 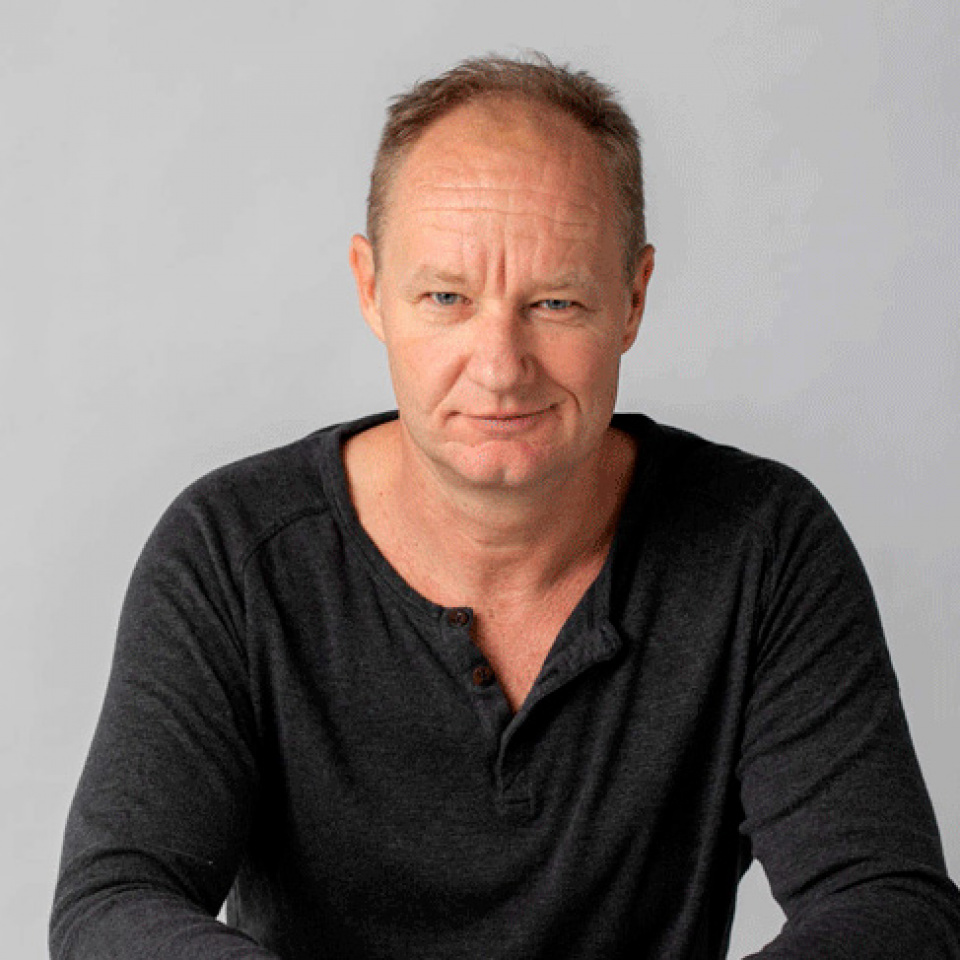