Whether it's laugh out loud humour, inspiration or thought provoking anecdotes and perspective, Rob Hamill's presentations has it all.

Rob represented New Zealand at the Atlanta Olympics and published 'The Naked Rower' on how he and Phil Stubbs captured headlines around the world winning the grueling and inaugural Atlantic Rowing Race in 41 days.  He then led teams to successful defenses in the next two editions making it a 3-peat of victories for New Zealand.

He is co-organiser of 'The Great Race' an annual rowing 8s clash between Waikato and Cambridge/Oxford/Harvard/Washington Universities on the Waikato River.  His latest project was a rowing expedition across the Tasman Sea and a related campaign to build with world's largest human made coral reef Ambitious goal-setting, teamwork and overcoming adversity in multiple Atlantic Rowing Race campaigns is the spine of Rob's presentations, sandwiching the challenge of following his brother Kerry's journey into Cambodia's Khmer Rouge genocide (optional topic).  Powerful inspiring messages on tenacity, hope, love and the last human freedom: the power to choose your attitude and how you respond in a given situation.

The humour, the insights and the emotional turning points have audiences spellbound.
Rob will inspire you to pursue your dreams whatever they may be, to take on new challenges, overcoming hardship against the odds and know that with passion anything is possible!

It doesn't hurt to be just a little bit crazy too!

Some Key Messages:
Make dreams memories
Anchoring to the goal
Keep Going; if you can't walk, creep!
With Passion Anything is Possible
Challenges don?t develop character, they reveal it

Burton ' I thoroughly enjoyed the evening ... you distracted us from politics for the whole evening with your inspiring and entertaining presentation.
- Rt. Hon Jenny Shipley, former Prime Minister of New Zealand

Rob's address was inspirational. His recount of the challenges leading up to and including the Trans Atlantic rowing crossing were extremely motivational. He was able to relate his experiences and objectives to a business environment, tailored specifically, in this case to our audience ... he mixes easily with people... Rob is an energetic and motivational speaker and I would recommend him to anyone.
- Mark Gibson, National Sales ' Marketing Manager, Courier Post

Rob fitted the bill superbly - his story was fantastic enough in itself, as well as being highly motivational, very moving and a real eye-opener. He has the rare ability to be able to relate his personal insights to issues facing people in business today. He used his story to emphasise the importance of teamwork, planning and communication. He is without doubt one of the most outstanding speakers I have had the privilege of hearing - this is not praise given lightly. I have co-hosted Telecom's last 3 sales conferences and Rob is the only speaker that I can recall receiving a standing ovation from our sales force. This is a real testament to Rob as we have also had some highly rated international speakers at our conferences.
- Mohan Jesudason, Telecom New Zealand Limited

Your easy listening and humorous style provided us with great insight into the planning, preparation and successful execution of a truly ambitious goal. There is always a close correlation between successfully competing in a top-level sport and managing a successful business. The focus and commitment you guys showed in making the journey across the Atlantic applies equally to any business. Rob, thanks for a most enjoyable and informative presentation. I don't think you're going to get any takers from our crew for the next race. We will just settle for another presentation when you've completed it.
- Geoff Black - MD Lumley Life, Australia

Rob, being a 'closing speaker' places special demands on a speaker, for theirs is the speech that cements the 'feel good' factor as everyone leaves for home. ,You did us proud! Your story was fascinating - a story of believing in yourself, of motivation and commitment, of thorough planning and preparation, the actual doing and finally of the accolades of success (unfortunately without the monetary rewards). Such a story speaks to us at different levels - astonishment that two individuals could achieve what you and Phil did and the courage to believe that if that is possible, so too, must be the goals we set ourselves in our businesses. You certainly 'showed' us along with the rest of the world, that challenges bigger than we could believe in, are achievable.
- Querida Smith, PAA National President

As you are aware we had a most successful and enjoyable Conference with over 650 in attendance. Mnay people have commented that Rob Hamill's presentation was the highlight fo the Conference. I must say that his ability to thread the sponsor's name and services throughout his address, and in such a subtle way, was indeed very clever and professionally managed.
- Mike Dearsley, Rotary Conference Chairman District 9940 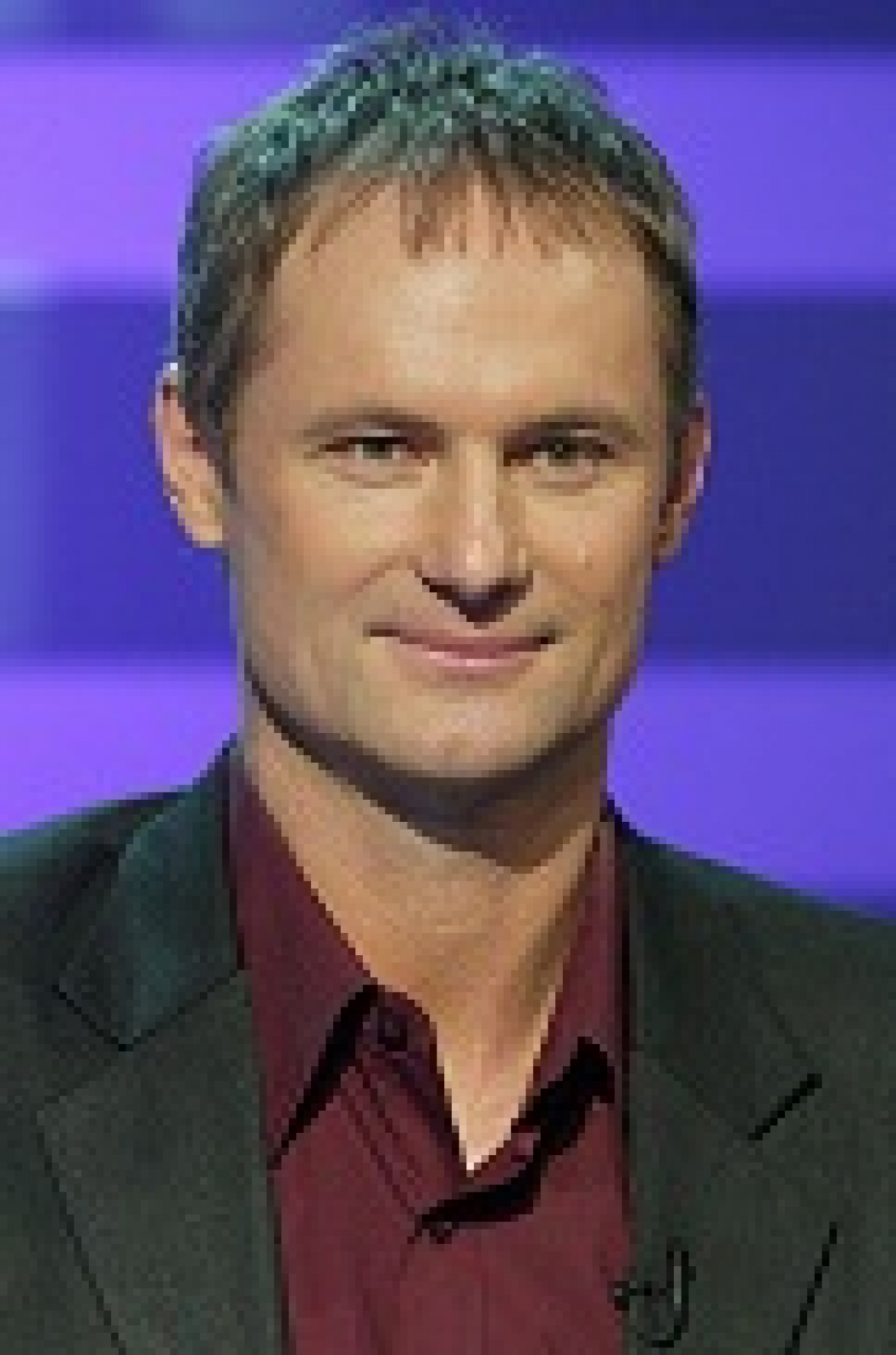