Rob Mills is a born entertainer. A popular singer, presenter, actor and media personality, Rob has carved himself out a successful career spanning more than a decade, with many high profile credits to his name.

Rob has had a busy start to 2013. Currently starring in the smash hit musical Legally Blonde as Warner Huntington III, Rob has also recently landed the lead role of Danny in the upcoming musical favourite, Grease. After a standout performance in Network Ten's Young Talent Time last year, Rob was also seen  on TV screens again in Channel Nine's 2013 season of Celebrity Apprentice.

Developing his love of the stage and performing whilst studying Music & Drama at Box Hill Senior Secondary College, Rob first came to the nation's attention in 2003 as a finalist on the first series of Australian Idol.

Following this success and a national Idol Tour, he was soon signed to BMG. His first single 'Ms Vanity' debuted at #6 on the Australian charts, reaching Gold status. His debut album Up All Night was released in June 2004, featuring seven co-written tracks.

Rob is always known to follow his passion. When he first heard the music from the new musical Wicked, he vowed to be a part of the show when it came to Australia. He was then thrilled to be cast in the role of Fiyero in this highly successful Broadway blockbuster and played over 500 shows in Melbourne and Sydney, receiving rave reviews and establishing Rob as one of Australia's favourite leading men.

Other musical theatre and acting credits include Winners & Losers, Underbelly - Razor and principal roles in Grease - The Arena Tour, Hair, Into The Woods and The Last Five Years.

Another passion is mentoring young talent; Rob was lucky enough to be doing this as part of his role of Host of Young Talent Time on Network 10 last year. Rob is a proud Ambassador for ACMF (Australian Children's Music Foundation), Friend of the "McGrath Foundation" and Supporter of "Reach". 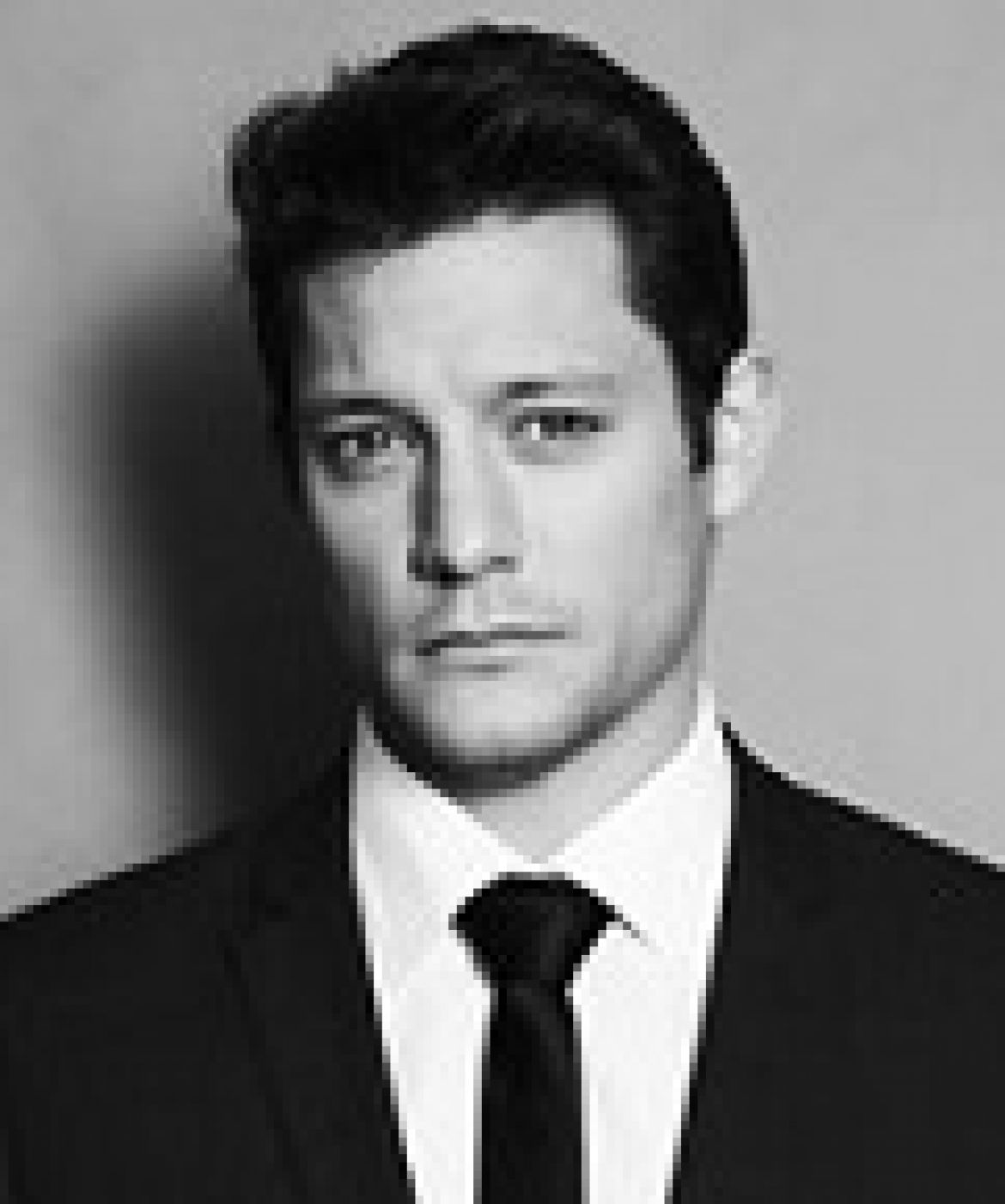