Rob Palmer features as DIY and trade tips presenter to Australia's number one lifestyle program Better Homes and Gardens. Rob provides viewers with his expertise and extensive knowledge for their own DIY projects at home.

Rob completed a carpentry apprenticeship and he then travelled for a year working, playing rugby and snowboarding. On his return to Australia he started up his own company, RJP Constructions.

It was whilst he was working as a carpenter that Rob was approached to be a presenter on Live This! a lifestyle programme for Channel 10.  Rob then started on Better Homes and Gardens and also did a stint on the Channel 7 DIY program House Calls To The Rescue with Johanne Griggs. 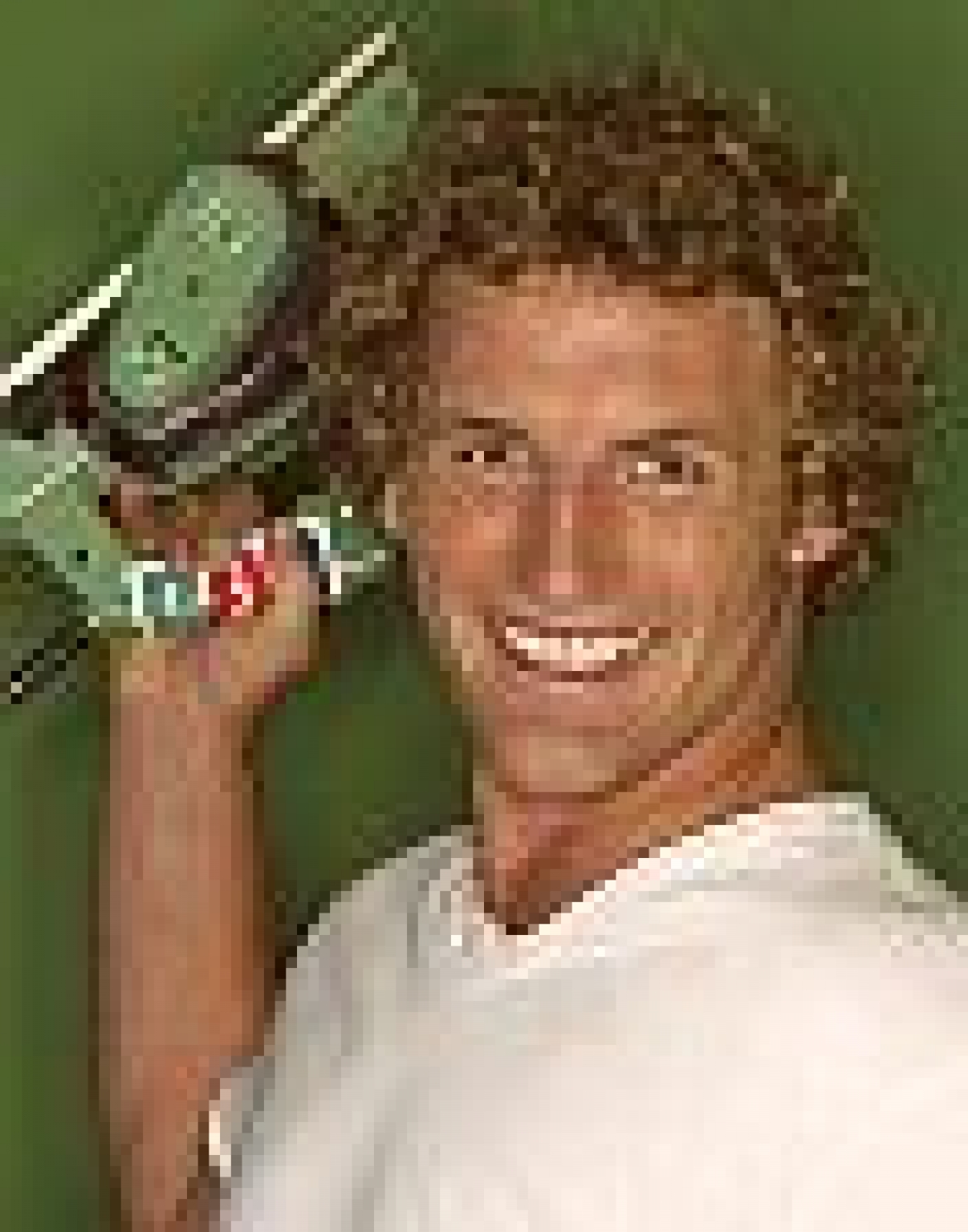