Robbie Deans has achieved the highest level in Rugby Union, as a player for the New Zealand All Blacks and more recently a coach for the Australian Wallabies. He is regarded as the most successful coach in Super 14 history. He possesses a great energy and a strong will to succeed which is demonstrated by his coaching style and a prominent stance in the game of Rugby.

Robbie has made a decision to leave his home country in 2008 in order to pursue his goal of coaching a Test Rugby nation. While this move was surrounded by controversy, he continues to command utmost respect in the sporting community both as a coach and an individual.

Robbie is a true leader in every sense of the word. He is a mentor to his players and an innovative as well as a modern coach. His profile as the Australian Rugby Coach, along with an approachable and laidback demeanour attracts strong media interest. He is a great speaker who prides himself on his integrity, good nature and being an honest family man. 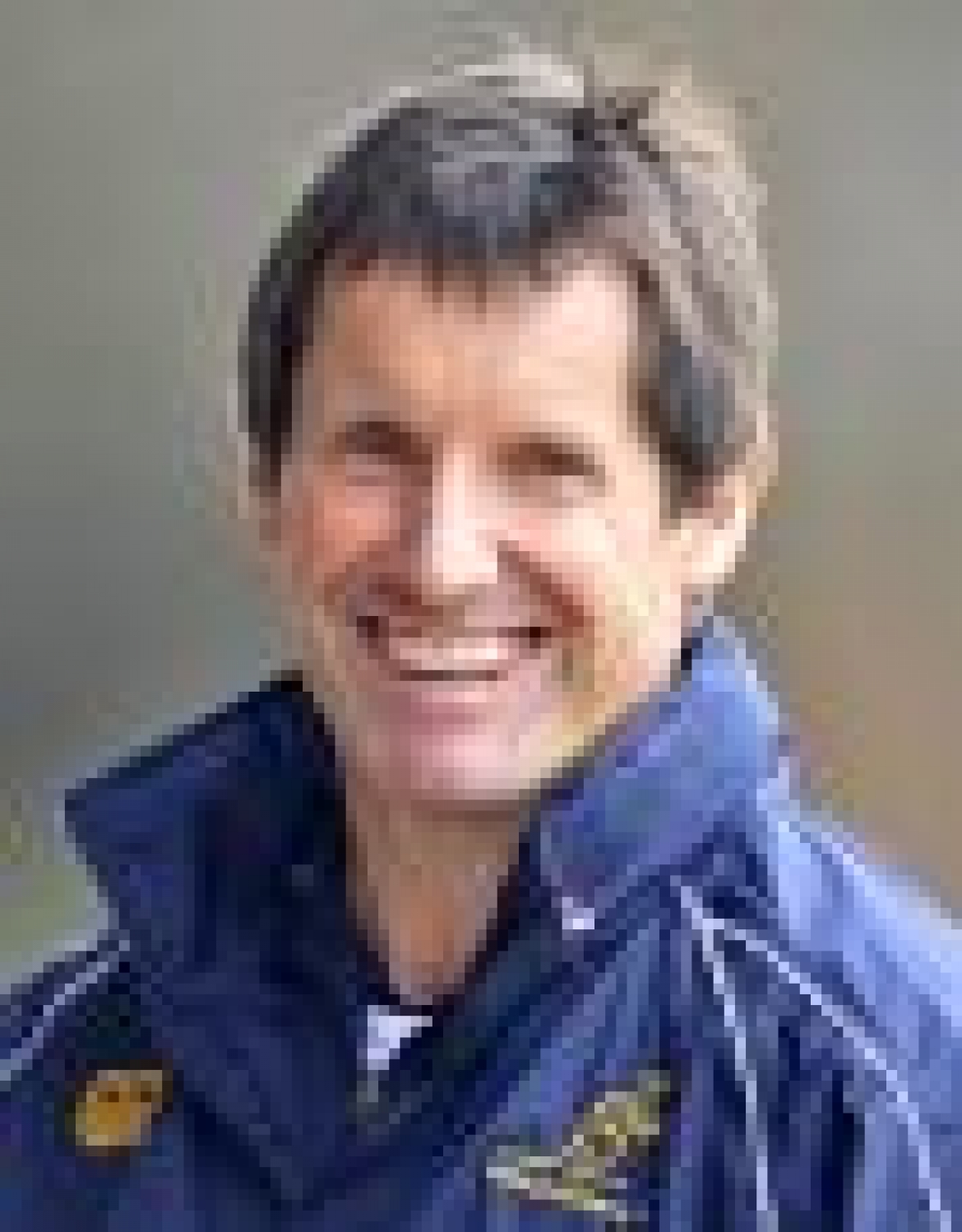