Robert de Castella (Deeks) is still recognised as one of Australia's greatest athletes after dominating the world in the gruelling event of the marathon.
He was the first person to win the Commonwealth Games marathon twice, winning his first in Brisbane against Tanzanian Juma Ikanga in one of the most memorable and exciting marathons ever held. He went on to win the World Championship, set the world marathon record and win numerous major marathons around the world running his fastest in Boston where he set he course record in 2 hours, 7 minutes and 51 seconds. In 1990, he was voted the world's best marathon runner of the 1980's decade.

He as Australian of the Year and awarded his MBE in 1983. In 1986, Rob was inducted into the Sports Australia Hall of Fame.

In July 1990, Rob took up the position of Director of the Australian Institute of Sport (AIS). As Director his primary responsibility was to identify and cultivate talent and create a winning culture and environment that could be measured by international results. During this period the AIS contributed to record-breaking results by Australian teams and athletes at both Olympics and World Championships.

Rob resigned from the AIS to establish his own company, SmartStart, which is a program designed to monitor changes in health and well-being, promote good health behaviour and practises and encourages appropriate self-responsibility in children, their parents and schools. He is a Director of RWM Publishing - a sport and health boutique publishing company, Chairs the ACT Health Promotion Board - Healthpact, is a Director of the Sport Australia Hall of Fame is a Director of SmartStart, and is a patron of a number of community organizations including the National Heart Foundation.

Rob is a regular and sought after public speaker and corporate host. While no longer competing in marathons he doesn't miss an opportunity to be part of the action and lends his expertise to commentary roles, including the 1998 Commonwealth Games, the 1999 World Athletics Championships and the Sydney 2000 Olympics as special commentator on Athletics for Channel 7. 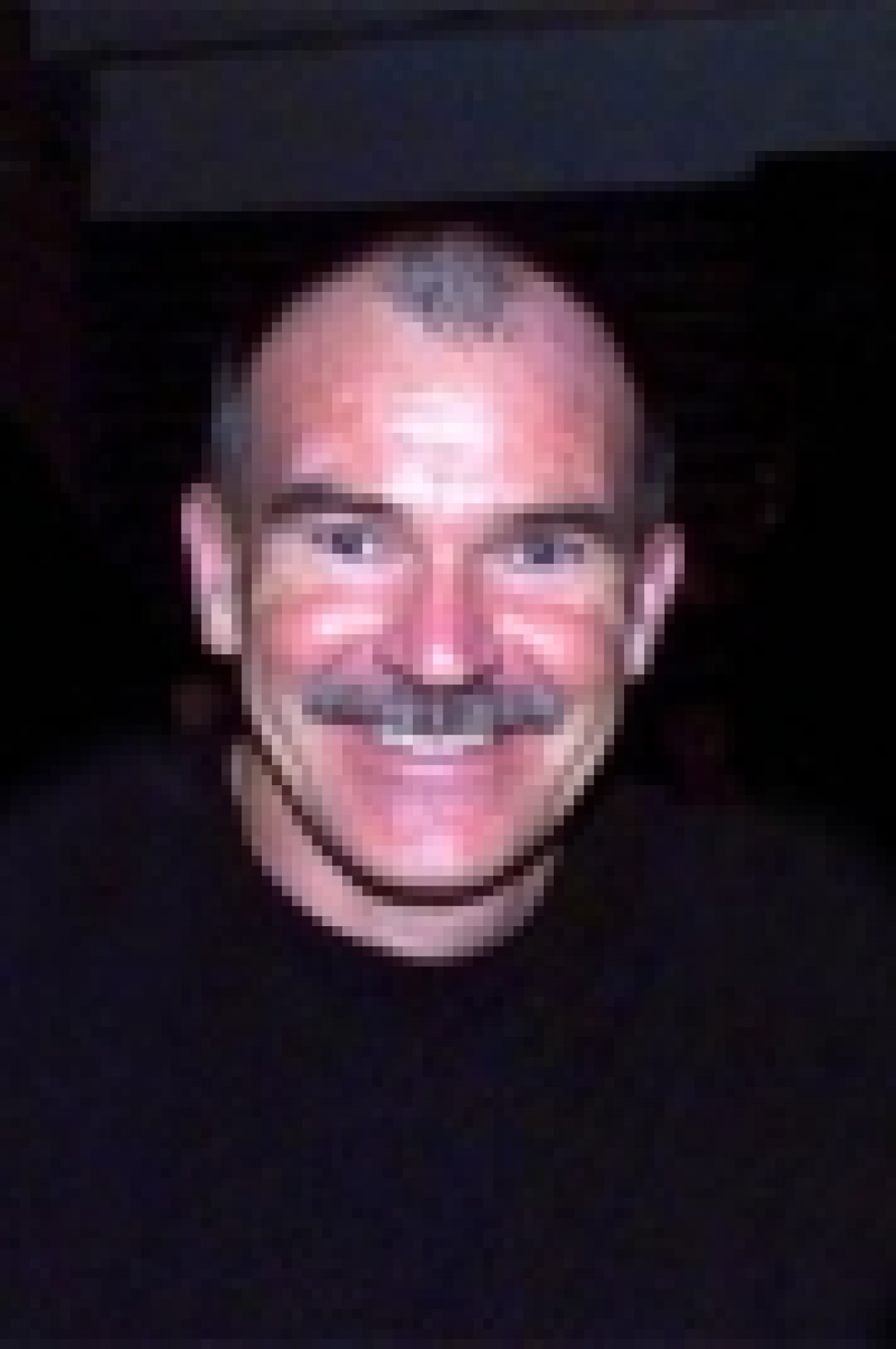