Bob Dole, one of the United States' most prominent political figures of the 20th century, has a distinguished record of public service that continues to make a difference to Americans today. Throughout his service in Congress, as Senate majority leader and as 1996 Republican presidential candidate, Bob Dole cemented his reputation as a distinguished national leader, respected senior statesman and brilliant legislator, earning national and international acclaim for his leadership on behalf of the disadvantaged and disabled, for his mastery of foreign affairs, and for his legendary effectiveness as a consensus builder.
Bob Dole's commitment to deficit reduction and economic growth has earned him bipartisan admiration and respect. Senator Dole was awarded the Presidential Medal of Freedom by President Clinton as a tribute to his character and contributions to the nation.

"Leadership & Values in the 21st Century"
As a distinguished national leader, respected senior statesman and brilliant legislator with international acclaim, Bob Dole offers great insight into the key values it takes to be a leader today. Filled with first-hand accounts and humorous anecdotes, his presentations look at the challenges we face as a nation and as a world in the midst of unprecedented political and economic change. 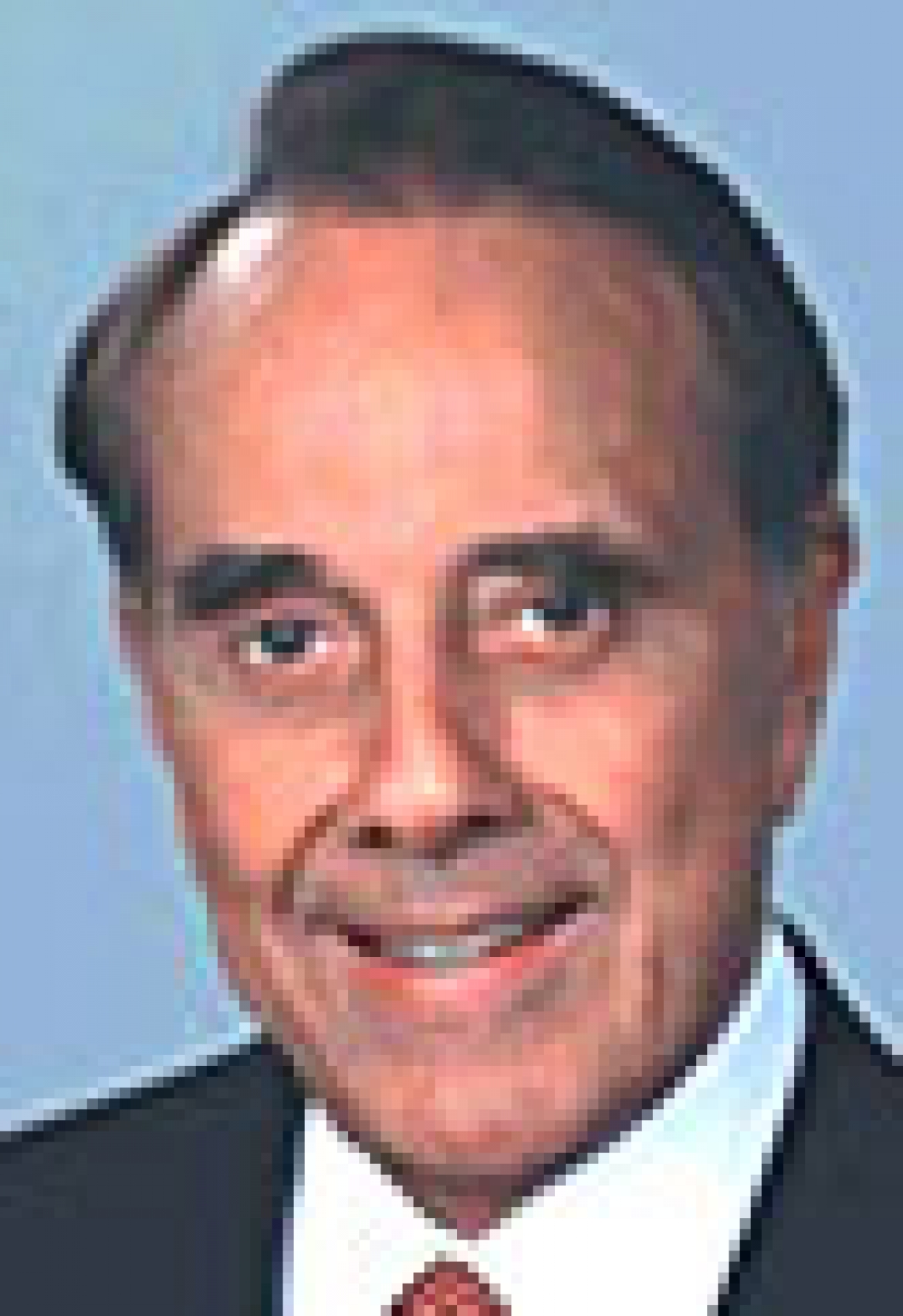