Robert Gottliebsen founded the flagship publication Business Review Weekly in 1981, which has reached the highest per capita readership of any business magazine in the world. Gottliebsen began the Chanticleer column in the Australian Financial Review in 1974 and has won the Walkley Award and the Graham Perkin Award, Australian journalism's highest honors.

With strong financial backing, late in 2007 Alan Kohler, Stephen Bartholomeusz and Robert set out to establish one of the best free business and investment web sites in world Business Spectator.  Robert says that BusinessSpectator has enabled him to explain the dramatic local and global events as they are happening.

The site covers around 700  business stories each day, has daily emails and stock monitoring plus an aggregation of the world's best commentary along with  the commentary of the KGB ( Kohler, Gottliebsen and Bartholomeusz).  The response  from the Australian community has been amazing and exceeded all expectations. Around 300,000 people come to the site each month and access more than six million pages. The associated enterprise, the Eureka Report, has doubled its subscriber base in 18 months.

He is a Governor of the Ian Clunies Ross Foundation; Chairman of Penleigh and Essendon Grammar School and Treasurer of the Essendon Presbyterian Church.

In 2000 he became National Business Commentator of The Australian newspaper. Robert now has a unique role in Australian journalism, communicating business ideas and comments through The Australian, a nightly TV show, the Internet and regular radio broadcasts.

Robert is a prolific comentator on the issues of the day. Some of the thousands of topics include: 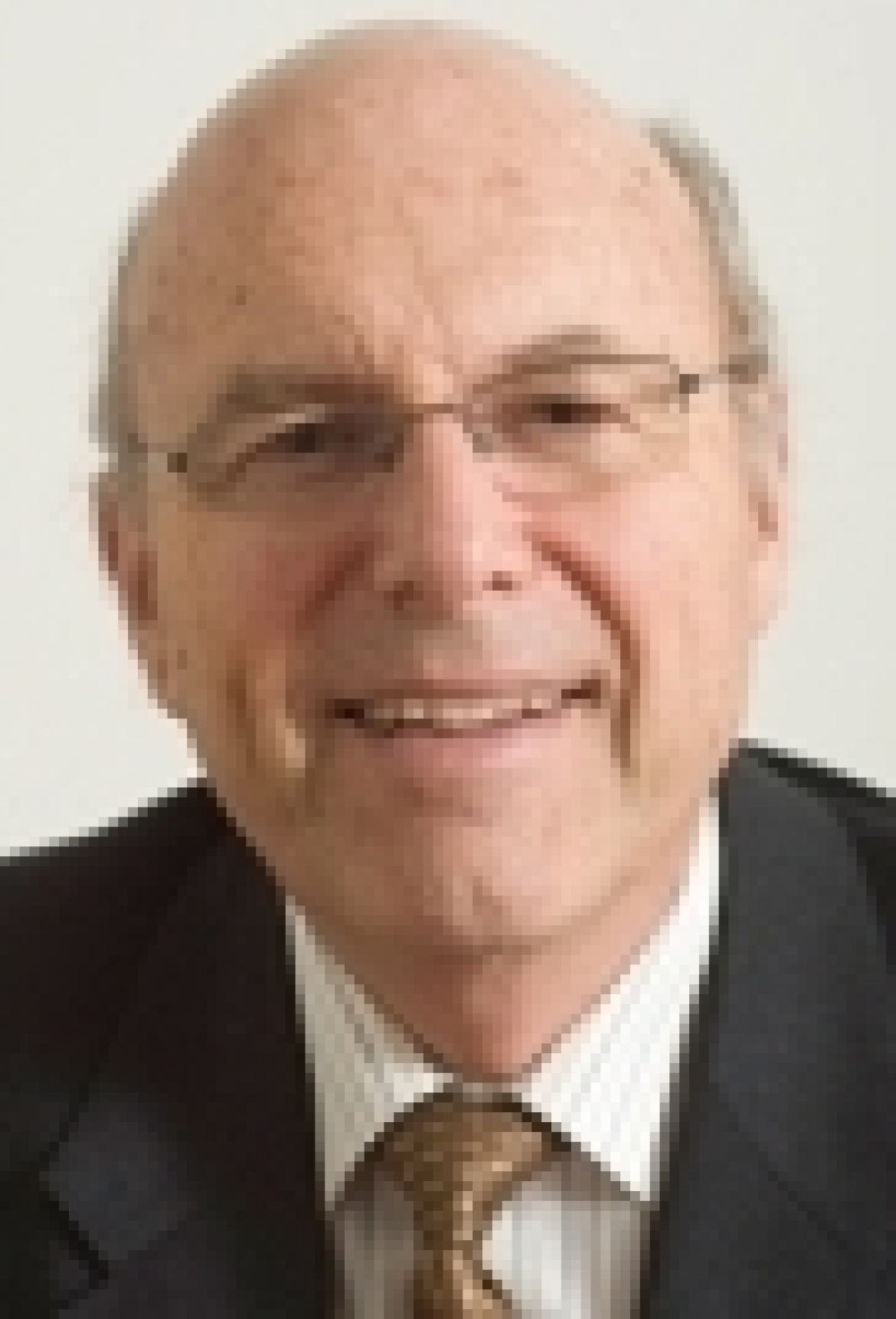