Lauded by Successful Meetings magazine as a man whose message supercedes his golden name, Robert F. Kennedy Jr. delivers with earnestness and obvious passion. His reputation as a resolute defender of the environment stems from a litany of successful legal actions: prosecuting governments and companies for polluting the Hudson River and Long Island Sound.
He has won settlements for the Hudson Riverkeeper; arguing cases to expand citizen access to the shoreline; and suing sewage treatment plants to force compliance with the Clean Water Act. More than eco-warrior, Kennedy is also a social-defender. During the summer of 2001 he sat in a Puerto Rican prison on trespassing charges as his most recent son, Aidan Caohman Vieques Kennedy, was born. Sentenced to 30 days for his civil disobedience, Kennedy was in Viques protesting the U.S. Naval bombing exercises that take place there every year.

He is also a clinical professor and supervising attorney at the Environmental Litigation Clinic at Pace University School of Law in New York. Earlier in his career he served as assistant district attorney in New York City. He has worked on several political campaigns including Edward M. Kennedy's 1980 presidential campaign, and Al Gore's in 2000. He has worked on environmental issues across the Americas and has assisted several indigenous tribes in Latin America and Canada in successfully negotiating treaties protecting traditional homelands. He is credited with leading the fight to protect New York City's water supply. The New York City watershed agreement, which he negotiated on behalf of environmentalists and New York City watershed consumers, is regarded as an international model in stakeholder consensus negotiations and sustainable development. He helped lead the fight to turn back the anti-environmental legislation during the 104th Congress.


His articles have appeared in the New York Times, Atlantic Monthly, The Wall Street Journal, Esquire, The Village Voice, The Boston Globe, The Washington Post, Pace Environmental Law Review, and other publications.

Mr Kennedy is a graduate of Harvard University. He studied at the London School of Economics and received his law degree from the University of Virginia Law School. Following graduation he attended Pace University School of Law, where he was awarded a master's degree in environmental law. 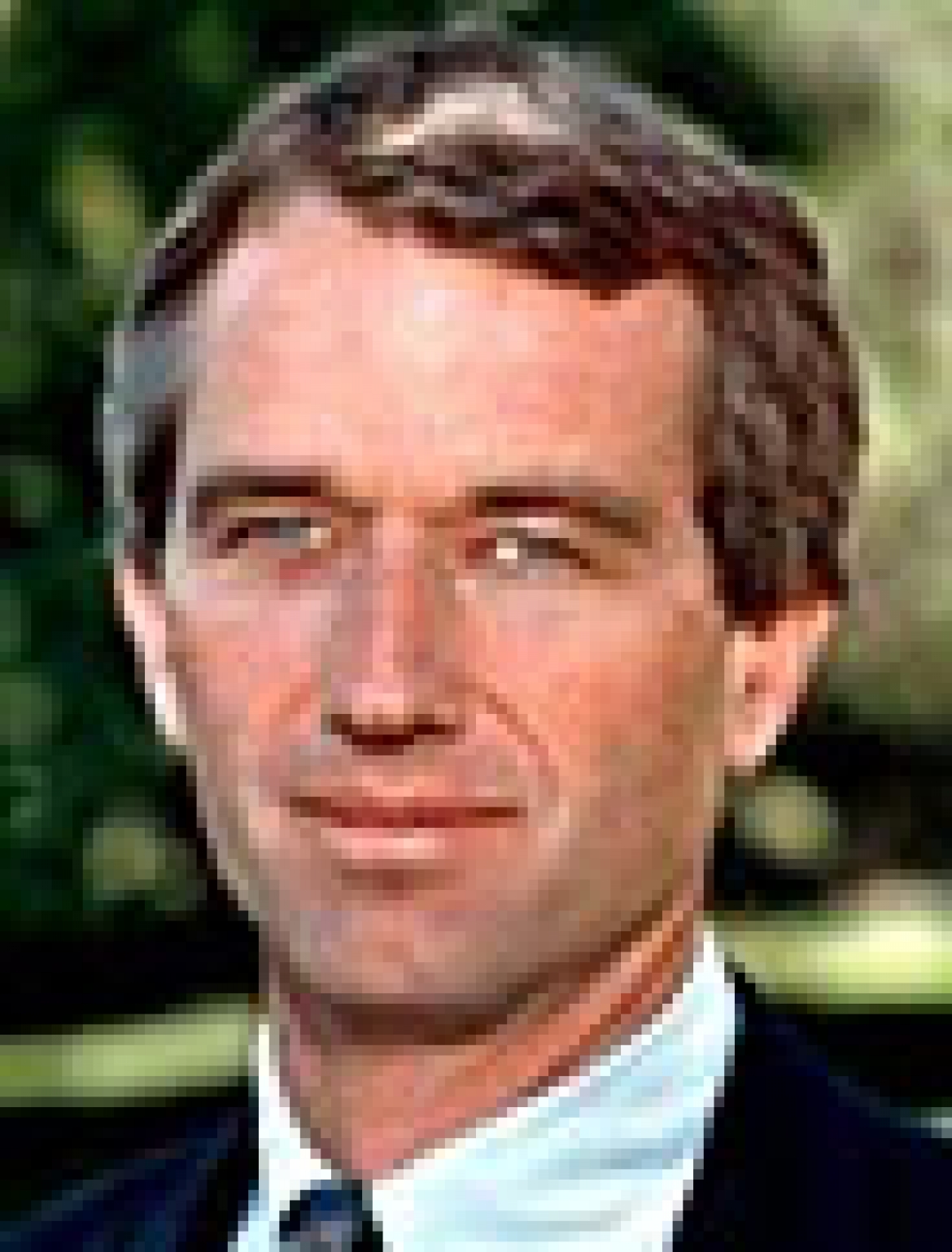