Robert Kiyosaki, author of Rich Dad Poor Dad - USA Today's #1 Money Book and international runaway bestseller - is an investor, entrepreneur and educator whose perspectives on money and investing fly in the face of conventional wisdom. He has, virtually single-handedly, challenged and changed the way tens of millions, around the world, think about money.

In communicating his point of view on why 'old' advice - get a good job, work hard, save money, get out of debt, invest for the long term, and diversify - is 'bad' (both obsolete and flawed) advice, Robert has earned a reputation for straight talk, irreverence and courage.

Rich Dad Poor Dad ranks as the longest-running bestseller on all four of the lists that report to Publisher's Weekly - The New York Times, Business Week, The Wall Street Journal and USA Today - and has held a top spot on the famed New York Times list for over five years.

Translated into 45 languages and available in 90 countries. the Rich Dad series has sold over 25 million copies worldwide and has dominated best sellers lists across Asia, Australia, South America, Mexico and Europe. Robert was inducted into the Amazon.com Hall of Fame as one of that that bookseller's Top 25 Authors. There are currently 12 books in the Rich Dad series.

Robert writes a bi-weekly column - 'Why the Rich Are Getting Richer' - for Yahoo! Finance and a monthly column titled 'Rich Returns' for Entrepreneur magazine.

Prior to writing Rich Dad Poor Dad, Robert created the educational board game CASHFLOW 101 to teach individuals the financial and investment strategies that his rich dad spent years teaching him. It was those same strategies that allowed Robert to retire at age 47.

Today there are more than 1,600 CASHFLOW Clubs - game groups independent of The Rich Dad Company - in cities throughout the world.

Born and raised in Hawaii, Robert Kiyosaki is a fourth-generation Japanese-American. After graduating from college in New York, Robert joined the Marine Corps and served in Vietnam as an officer and helicopter gunship pilot. Following the war, Robert went to work in sales for the Xerox Corporation and started a company that brought the first nylon and Velcro 'surfer wallets' to market. He founded an international education company that taught business and investing to tens of thousands of students throughout the world.

Robert sold his business and, through his investments, was able to retire at the age of 47. During his short-lived retirement he wrote Rich Dad Poor Dad. 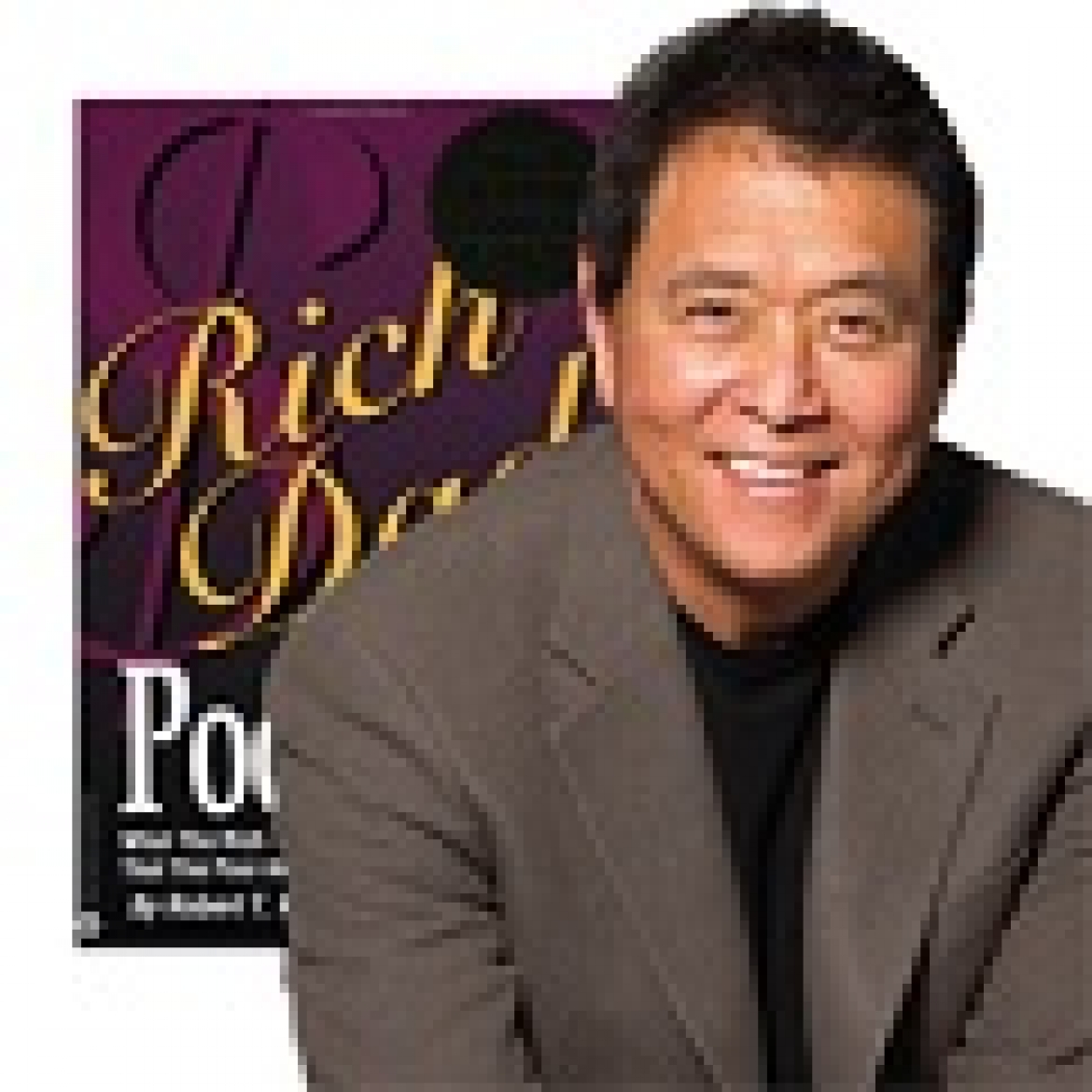