Bob Mansfield was born in , and educated at , Hornsby.  He attended the and graduated in 1974 with a Bachelor of Commerce degree with a major in Accounting.

He has a varied background in business across a wide range of industries and held the CEO position in the following organisations:

In more recent years he has filled a number of roles for the Federal Government and pursued his own business interests:

In November 1999 Bob completed his Federal Government roles and was appointed Director of Telstra Corporation Limited.  On 1 January 2000 he became Telstra's non-executive Chairman and served until April 2004.

On 26 January 2000 Bob was honoured with an Order of Australia award for his contribution to Australian business and economic development and to the telecommunications industry.

His current board positions are:

Bob is married to Peggy and they have 5 children.  His interests include the family, golf and tennis. 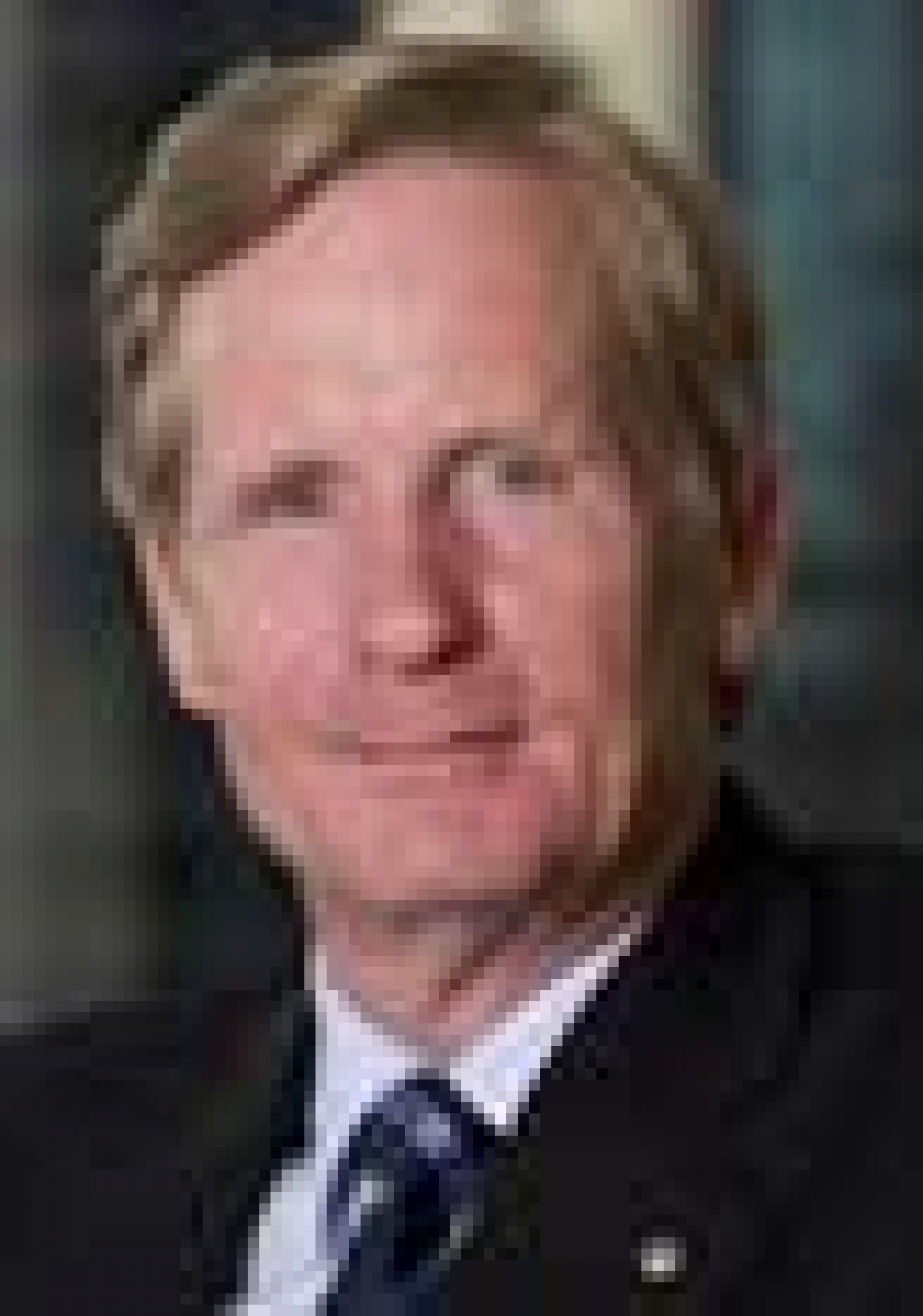