As Futurist for Rackspace, the leading Managed Cloud Computing Company, Robert Scoble travels the world looking for what's happening on the bleeding edge of technology. He's interviewed thousands of executives and technology innovators and reports what he learns in best selling books, YouTube, and many social media sites where he's followed by millions of people.

He was Instagram's 79th user, the top person to follow on Twitter in it's first 2 years and Siri was launched in his house...yes really!

Robert launched FastCompany.tv and came to prominence as Technology Evangelist at Microsoft, not only was he a pioneer of blogging within Microsoft, his blog "Scoboliser" broke records for followers, infact it was perhaps his forray into Social Media, where he currently has over Six Million followers.

He hosts a video show where he visits the world's best technologists, tours high tech companies, and gets exclusive demos of the latest websites and hottest new technologies. He sits as a member of the Board of Advisors at Tungle Corporation and works for Rackspace where he teamed up with a company to develop Building 43, a new content and social networking website.

He is the author of two books, Naked Conversations: How Blogs Are Changing the Way Businesses Talk With Customers, and Age of Context: Mobile, Sensors, Data and the Future of Privacy.

Augmented Reality is coming. Virtual Reality will take entertainment minutes away. Over the next decade we will look at our smartphone screens less and less as we use things like Magic Leap more and more.

Even if you use your mobile phone's screen to watch a virtual reality event, it will be quite a different experience than staring down at a mobile phone in your hands.

Plus, you will look at, and interact with your world quite differently thanks to beacons, Internet of Things, new kinds of sensors and artificial intelligence systems to fuse data, analyze it, and present it in new ways.

Think this is science fiction?

In this eye-opening keynote you will:

There is no one more qualified in the universe than Robert Scoble to explain how "context" will change everything we know about technology and social media.
- Former chief evangelist for Apple

We've spent the last seven years trying to understand the what and how of the digital, mobile and social world. But until now, no one has quite explained the why like Scoble.
- Global Digital Communications, Ford Motor Company 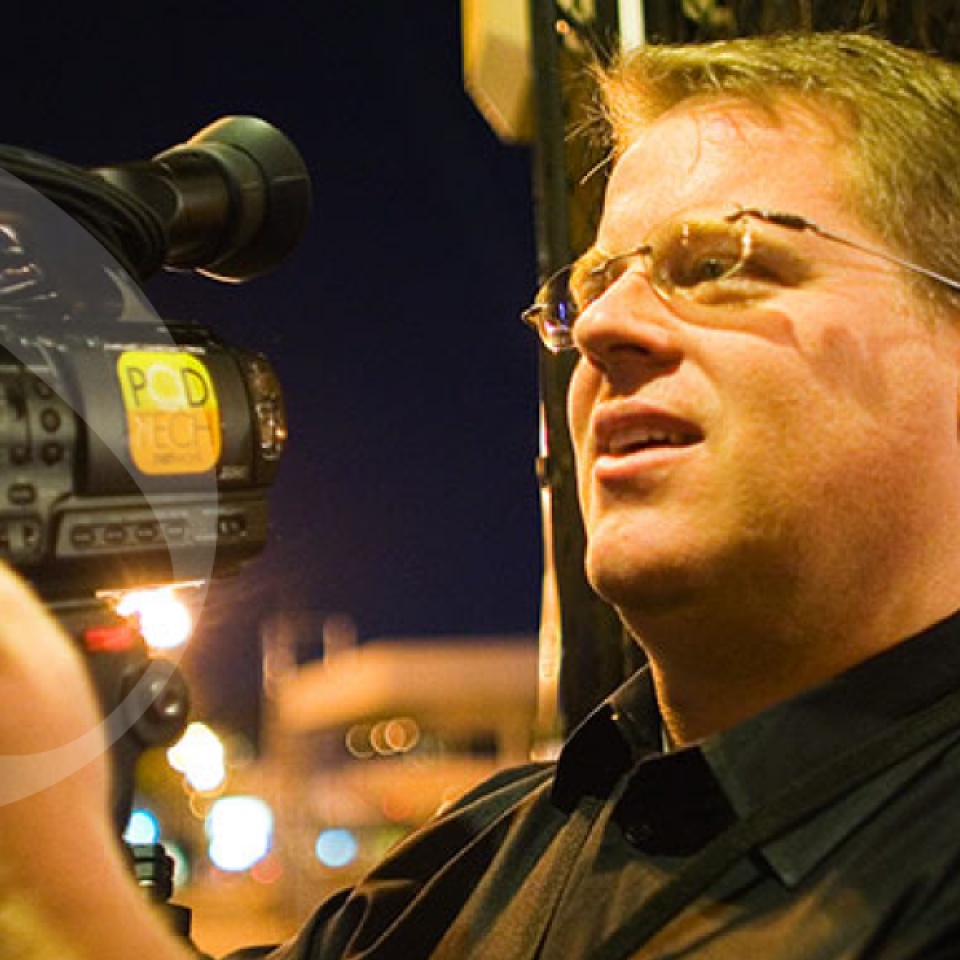