Robin Daubeny is a highly regarded professional speaker in Australia who delivers presentations that entertain, educate and motivate.  Attendees take away proven, positive self-help ideas that can change performance, behaviour and life in general.

Robin is also a highly successful business and sportsman. He was appointed as a consultant at the Australian Institute of Sport where he works with elite athletes helping to improve performance and helping them to be successful in other areas when their sporting career finishes.

During his twenty-five career with National Mutual / AXA Robin established himself as a legend in the financial services industry.  He established records in sales and sales management that are unlikely to be broken.  He started three sales teams from scratch and took over two poorly performing teams and led each team to be the top in Australia.

Robin Daubeny won National Mutual's prestigious 'Agency Manager of the Year' award eight times - the only person to win the award more than once.  He was recognised as the top insurance Sales Manager in Australasia.

Robin was approached by a young VFL footballer, Mark Jackson, who was seeking help and guidance.  Robin became Mark's manager and acted in this role for twenty years.  Between them they pioneered the now massive VFL / AFL player manager business.  Among their many successes were the Energizer Battery commercials where Mark's catch phrase "Oi" became recognised throughout the world.

Robin has assisted many sporting clubs to improve performance including several AFL clubs.  Robin was called in by the St. Kilda AFL team after the team had lost eleven games straight.  With Robin's help the team won fifteen out of the next seventeen games and played off in the Grand Final.

Robin has been a keenly sought after speaker for over twenty five years and has spoken in many countries throughout the world.  Robin was invited to speak at the world's largest sales convention in Los Angeles, with 6,000 attendees from 64 nations.  Robin is only the fourth Australian to be invited.  He has spoken at conventions with the likes of Colin Powell and Richard Branson.

Robin works with Managers and Sales Teams in areas including:-

He released his very successful book "Sales Success, It's all in the mind".  The book has been printed for twice.

Robin Daubeny is regarded as the Top Insurance Sales Manager in Australia over the last 25 years.  Over that time he:

He joined National Mutual as an agent and in his first twelve months he broke all previous sales records.
He was then promoted to Sales Manager and within four years had developed the top Sales Team in Australia with 32 agents.
Seeking a new challenge he then transferred to the worst performing Sales Team in Victoria, with six agents. Within four years the team was the top in Australia with 31 agents.  Robin then started a new sales team and within five years, built the team to 47 agents and the top sales team in Australia.

Robin was selected by his peers as the top Sales Manager in the Insurance Industry in Australasia. Robin Daubeny has built three Sales Teams from scratch with the teams becoming the Top Performers in Australia for any insurance company.

Robin Daubeny talks about:
Motivating your Team to Success! - Simple and practical tools for greater personal and team performance

Robin is one of Australia's only true motivational speakers and experts. Robin has a great understanding of how to motivate individuals and teams. He also has the results and credibility to prove that what he talks about actually works!

As the most successful sales manager ever at National Mutual (now AXA) and having worked with some of Australia's greatest athlete's and teams, as well as a consultant to the Australian Institute of Sport, Robin is able to share over 30 years experience with audiences. There are many motivational Speakers in Australia, but very few who actually leave audiences with practical tools to improve personal performance.

In Robin's talk, "Motivating Your Team to Success", audiences will learn how to:

Robin has also adapted this talk for sales audiences; 'Motivating your Sales Team to Success!  provides simple and practical sales tools for greater personal and team performance that will:

I would like to express to you my sincere and deep gratitude for your marvelous presentation. I would also like to congratulate you on the superb quality of your presentation, your professionalism, and the sharing of your life experiences.
- MLC Life

All of us gained a great deal from it and I'm sure this will be reflected in the future operations of the company.
- Tomlinson Steel Pty Ltd

Robin was extremely focussed on sales success and expressed in practical terms how we all can be successful.
- Rexport Holdings Pty Ltd

Robin Daubeny was voted by our Master Builder National Conference delegates as one of our best conference speakers, so good, so inspiring we he have had him back a second time for our conference. Robin is an outstanding and entertaining speaker who shares real life lessons through his experience and disciplines in achieving great personal and business results.
- Master Builders Australia 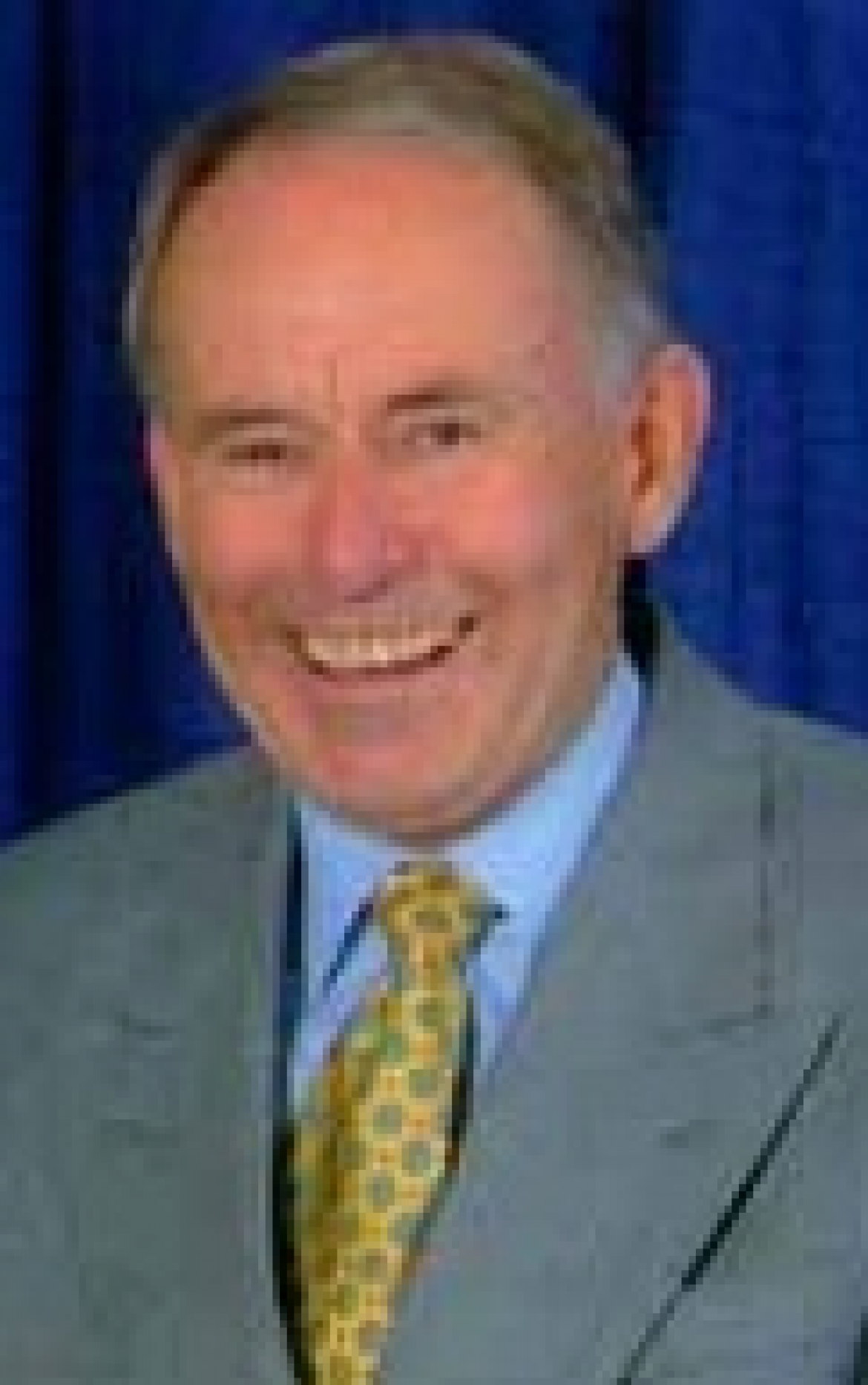