A CEO, Management Consultant and Editor, who has an enviable list of companies such as Yvest Saint Laurent, Vogue, Tiffany's and Colette Dinnigan attached to her name. And now, she has the added title of a Judge/Mentor for Network Ten's show, The Renovators. And she also shares all her design ideas with The Circle as their interior expert.

A 35 year career in business and commerce enabled Robyn to specialise in media, publishing and the fashion/beauty industry where she held various senior executive roles in Australia, Russia and the United Kingdom. Her career culminated in CEO roles with multi-million dollar companies such as Sanofi Pty Ltd and Conde Nast both here and internationally. During her tenor in Russia for Conde Nast, she launched new titles like Architectural Digest, GQ, Glamour magazine as well as driving Vogue Russia to become the leading magazine in the country.

Robyn has had a lifetime of achievements, and is known as a leader in the design industry. She's commended for her work in the notoriously competitive magazine and fashion industries. She held the role as Editor-in-Chief for Vogue Living Australia for over a decade. She also held the role of CEO for the global media brand Monocle which launched four years ago and is now known as a design bible. She also produced Thomas Hamel's book, Residence which quickly became the benchmark for interior design in Australia. She says design journalism and styling have been her passions for over 20 years.

Today, Robyn works as a senior management executive consulting to the design industry. She also provides services in project management, leadership, strategy and financial management to senior corporate clients and CEO's in government and private sectors.

She is currently the chairman of Northern Territory Tourism and is a councillor for The Australian National Maritime Museum. Robyn is a member of Chief Executive Women and the Australian Institute of Company Directors.

After changing several career paths; travelling the world running big-name glossy magazines and sitting at the head of boardrooms, Robyn describes her most recent role on The Renovators, to be one of the most thrilling and exciting roles she's ever had! 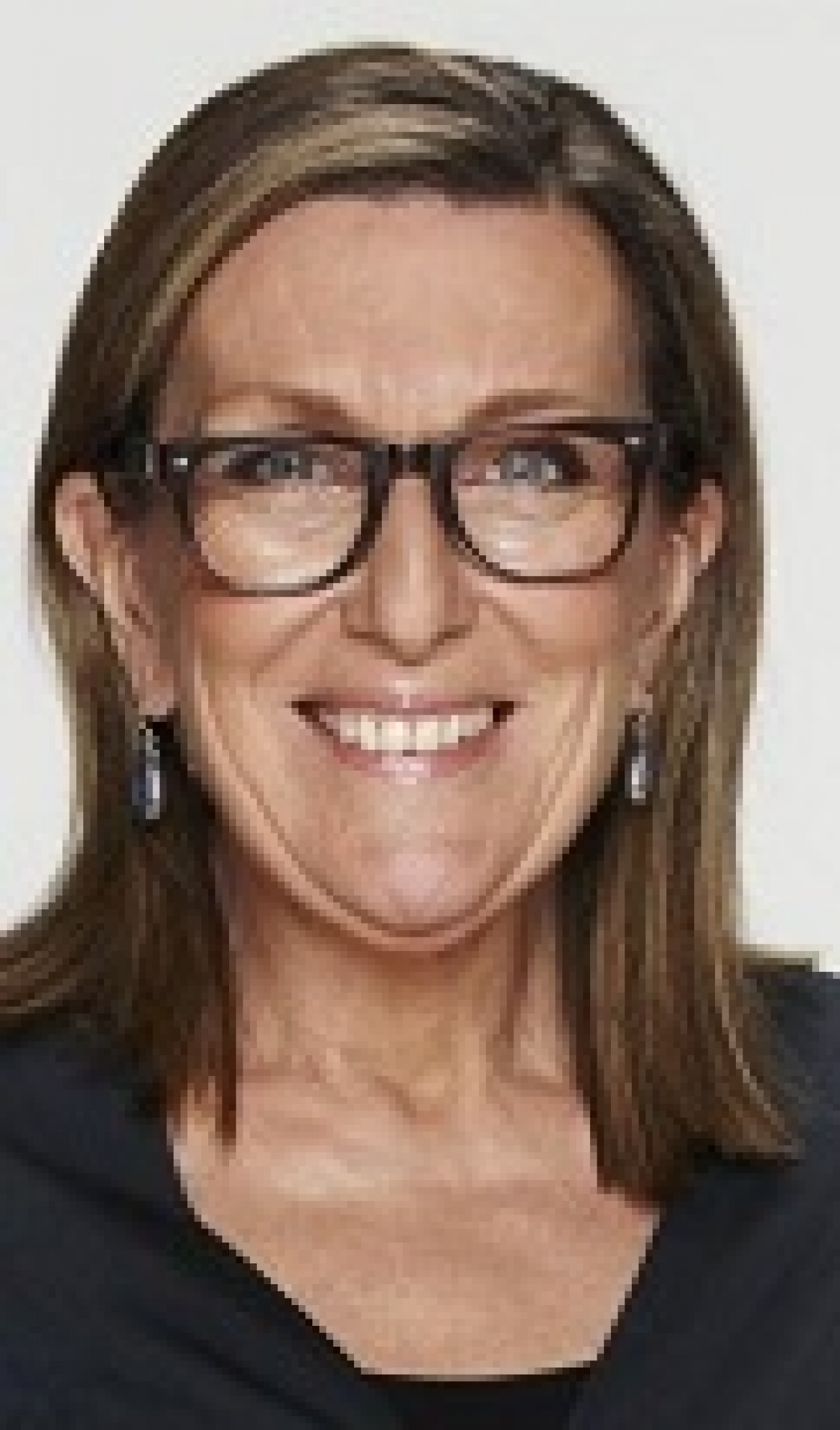