Robyn Williams, presents Radio National's Science Show, Ockham's Razor and In Conversation. Robyn's sharp wit, keen sense of humour and ability to present science as an interest to just about anyone, has contributed greatly to the popularity of these programs.
Graduating with a Bachelor of Science (Honours) in England, Robyn admits to as much time spent acting as studying. Robyn's natural talent for acting and his love of science, led to more serious projects such as narrating the Nature of Australia series and appearing in World Safari with David Attenborough.

Outside the ABC, Robyn has served in various positions including President of the Australian Museum Trust, deputy chairman of the Commission For The Future, and President of The ANZAAS Congress in Brisbane. In 1993 Robyn was the first journalist elected as a Fellow member of the Australian Academy of Science. He was also appointed AM in the 1988 Australian Bicentenary Honours list. The same year he received an Honorary Doctorate in Science from the Universities of Sydney, Macquarie and Deakin.

Among the many other accolades Robyn has been awarded are the Radio Prize from the Human Rights commission, a United Nations Media Prize and the Michael Daly Award for Science Journalism which was awarded a the ANZAAS Congress. He was awarded the Order of Australia in the Bicentennial Honours List. 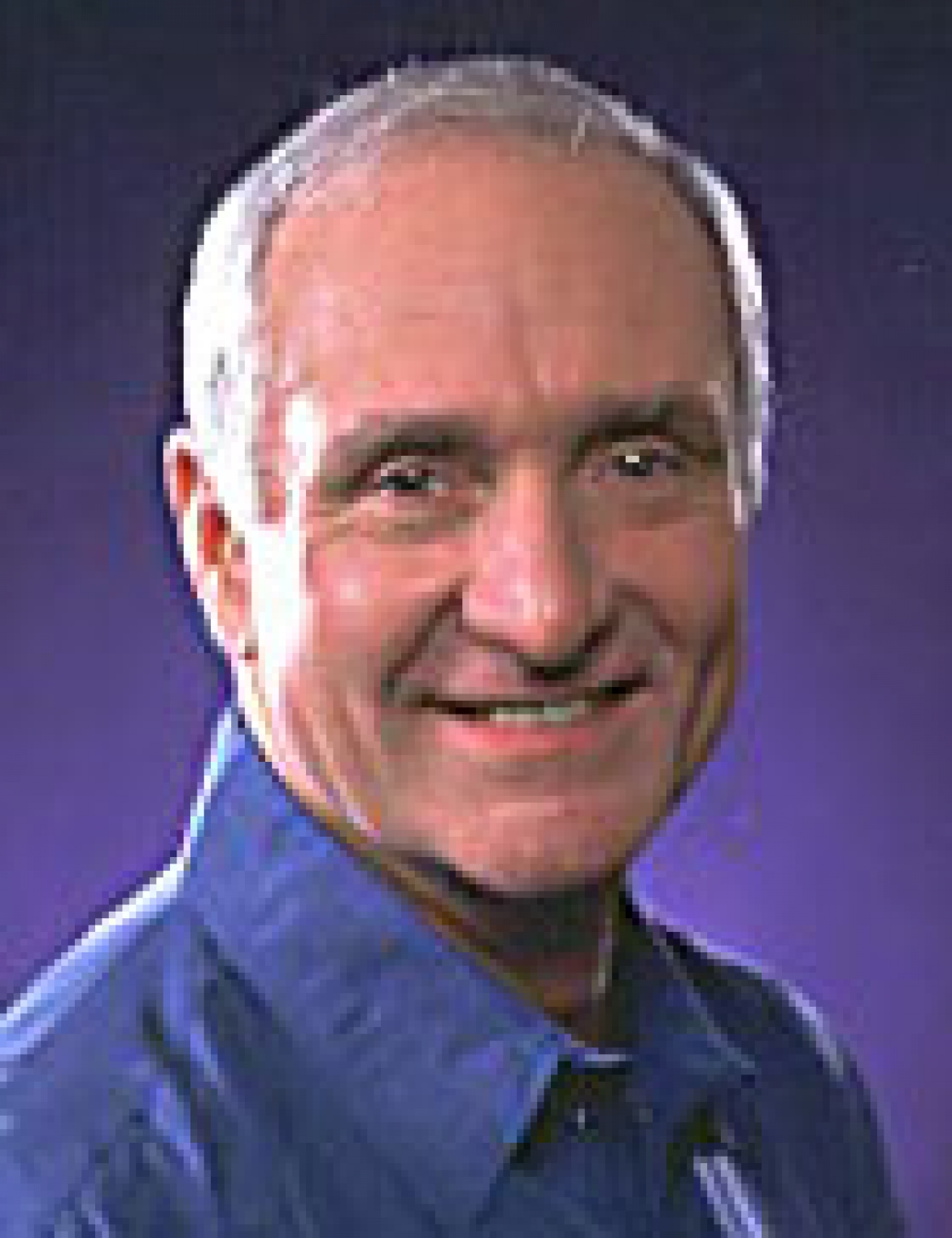