When the Wallabies succeeded in winning the World Cup in November 1999, Rod Macqueen became Australia's most successful national coach. His team had already won back to back Bledisloe Cups against New Zealand and notched up record victories against all the major rugby nations.
But Rod Macqueen is far more than a one-dimensional rugby man. He moves effortlessly and comfortably through several worlds. There is much more to the man who played 173 First Grade matches for Sydney club, Warringah, then went on to coach the top grade into two grand finals. He successfully coached the NSW Waratahs, and then surprised the Super 12 competition with his innovative and enthusiastic stint in charge of the ACT Brumbies.

Married with two children he lives at Collaroy, on Sydney's northern beaches, where he is just as well known for his achievements with the local Surf Life Saving Club. A life member of the Collaroy club after more than 25 years his fierce competitive streak was evident everywhere, but no more so than when rowing as stroke in the senior surfboat crews. Macqueen helped win five State Championships, five Interstate Championships and two silver medals in the Australian Titles. Here too his leadership was evident. As well as representing the state, he also captained the NSW team on three occasions, each time undefeated.

Rod Macqueen's successful point of sale advertising business has a multi-million dollar annual turnover. It runs smoothly in his absence because of a familiar mix of quality personnel, hard work, discipline and camaraderie. His dedicated business partner, Frank Minnici, compliments perfectly the creative design skills of Macqueen who has expanded business rapidly in an extremely competitive field. Many senior company positions are held by rugby or surf club friends, team players who give a hundred percent and are willing and able to speak their mind knowing all input is appreciated.

Wheat is the common thread linking so many achievements in a wide variety of pursuits? This is the message Rod Macqueen can offer any audience. It's much more than, "How we won the World Cup", rather, how a specific goal can be reached with the resources at hand. The importance of linking organisation skills with lateral thinking, discipline and teamwork - the importance of family values, pride in achievement and keeping a good sense of humour. With a wealth of anecdotes to choose from each address can be tailored to benefit and uplift any audience.

When Rod Macqueen inspired the Wallabies to World Cup victory he used knowledge and techniques refined in different fields over many years. He is a man who strives to achieve the ultimate in every endeavour. Don't miss the opportunity to share, enjoy and learn from his success. 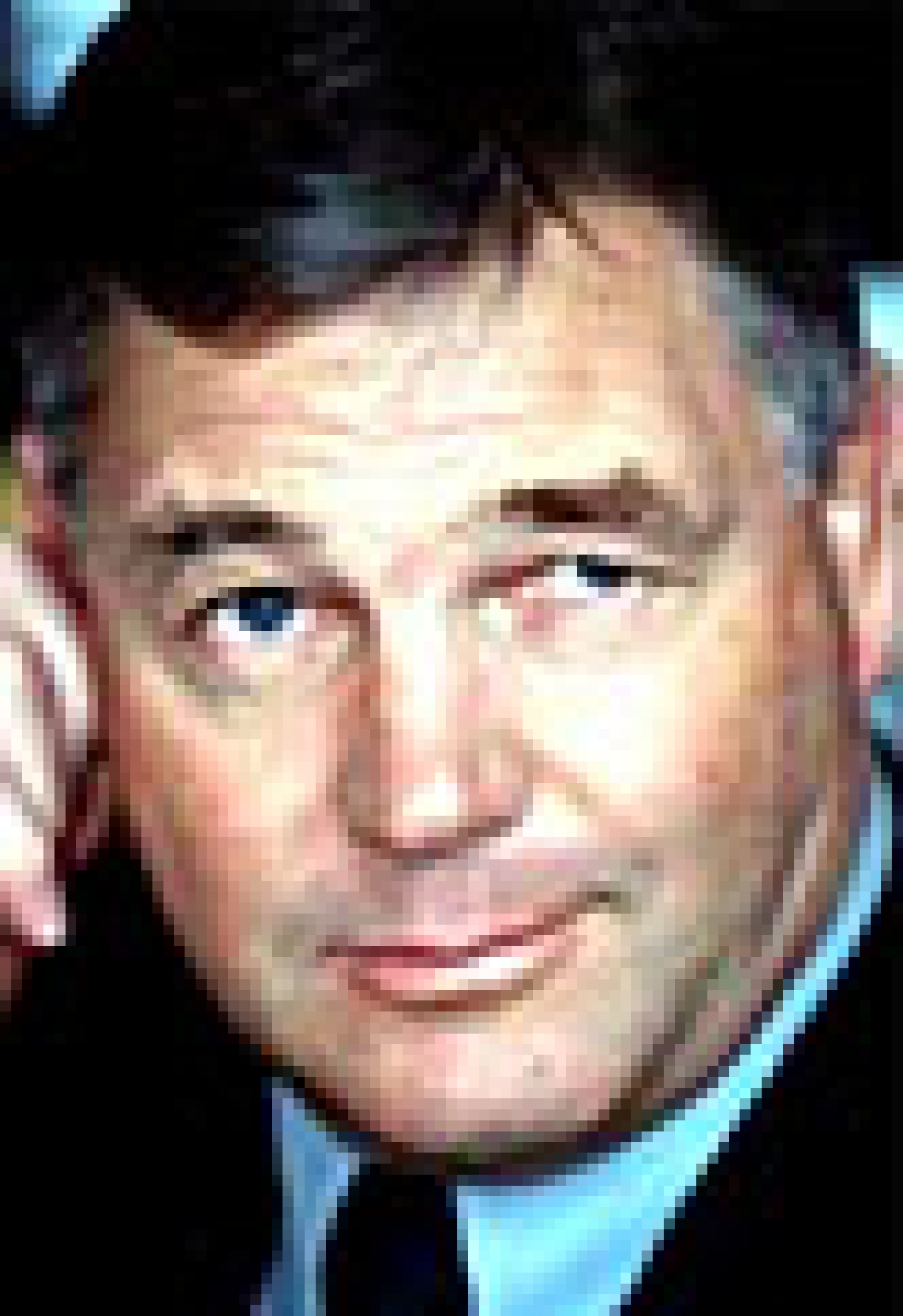