Rodney Eade played AFL for Hawthorn from 1976 to 1987 for a return of 229 games with 46 goals. He played in the 1978 premiership win over North Melbourne, and also figured prominently in the 1983 grand final win over Essendon. Rodney was made a life member of Hawthorn in 1983.
Rodney took over the reins from Ron Barassi as Head Coach at Sydney in 1996, and was the most successful coach of the Swans since Jack Bissett in the 1930's.

In a bitter end to the club's most successful coaching stint Eade was told he would not be part of the Swans' rebuilding program in 2003, so he took the option of resigning, leaving with his reputation intact. During his tenure the club made the finals in 1996-1999 and again in 2001, losing the grand final in 1996 to the Kangaroos.

Up until his resignation he was the innovator among the present bunch of AFL coaches with the controversial flooding tactic among those he pioneered. Eade was Sydney's longest serving coach and led the club to its first grand final appearance in 51 years in 1996 - his first season as coach.

Rodney Eade now coaches the Western Bulldogs in Melbourne. He is one of the most respected senior coaches in the AFL and one with plenty of experience behind him.

Rodney's leadership, team building and motivational skills are infused into his addresses, leaving audiences with a positive and refreshed attitude towards the challenges that lay ahead both personally and professionally.

He is able to draw on his experiences in his football career and incorporate anecdotal content and question and answer sessions that results in high audience participation. Rodney is a consummate speaker, a well respected person both on and off 'the paddock'. 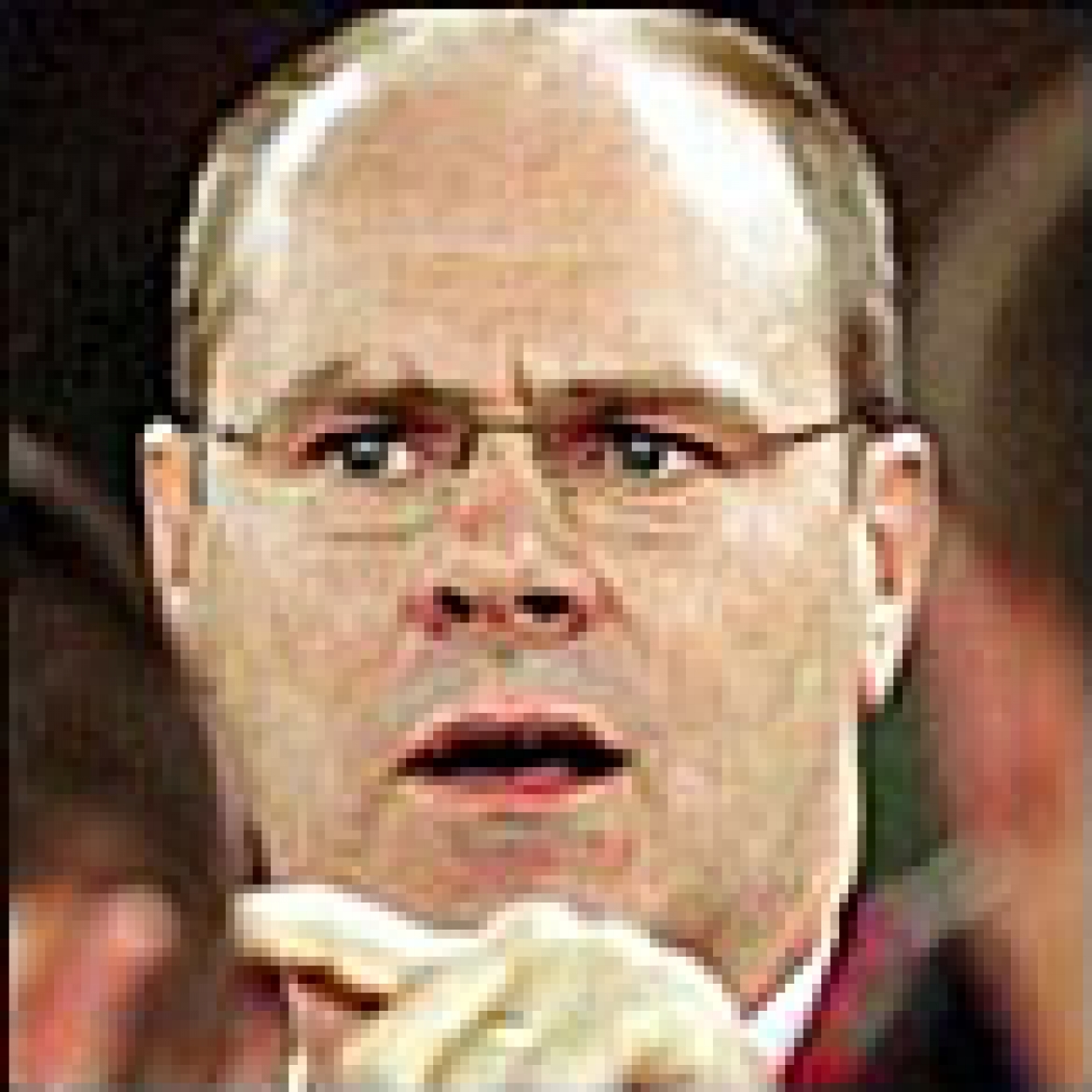