Ronni Khan is the CEO & Founder of OzHarvest.

OzHarvest was founded in November 2004 when event's organiser, Ronni Kahn wanted to make a significant contribution to society. Stunned by the amount of food wasted by the hospitality industry, she decided to do something about it.

Inspired by CityHarvest, a charity that had been operating successfully for over 20 years in New York, Ronni brought the food-rescue model back to Sydney and it was then, that OzHarvest began its journey.

Ronni was instrumental in changing the existing legislation across four states that had prevented food donors from supplying excess food. Now companies and registered businesses around Australia are protected from liability when donating quality excess food to OzHarvest under the Civil Liabilities Amendment Act and Health Acts.

Ronni has been recognised as a leader in the fields of entrepreneurship, social impact and innovation and has been awarded with numerous achievements for her work and commitment to the community, some of which include: 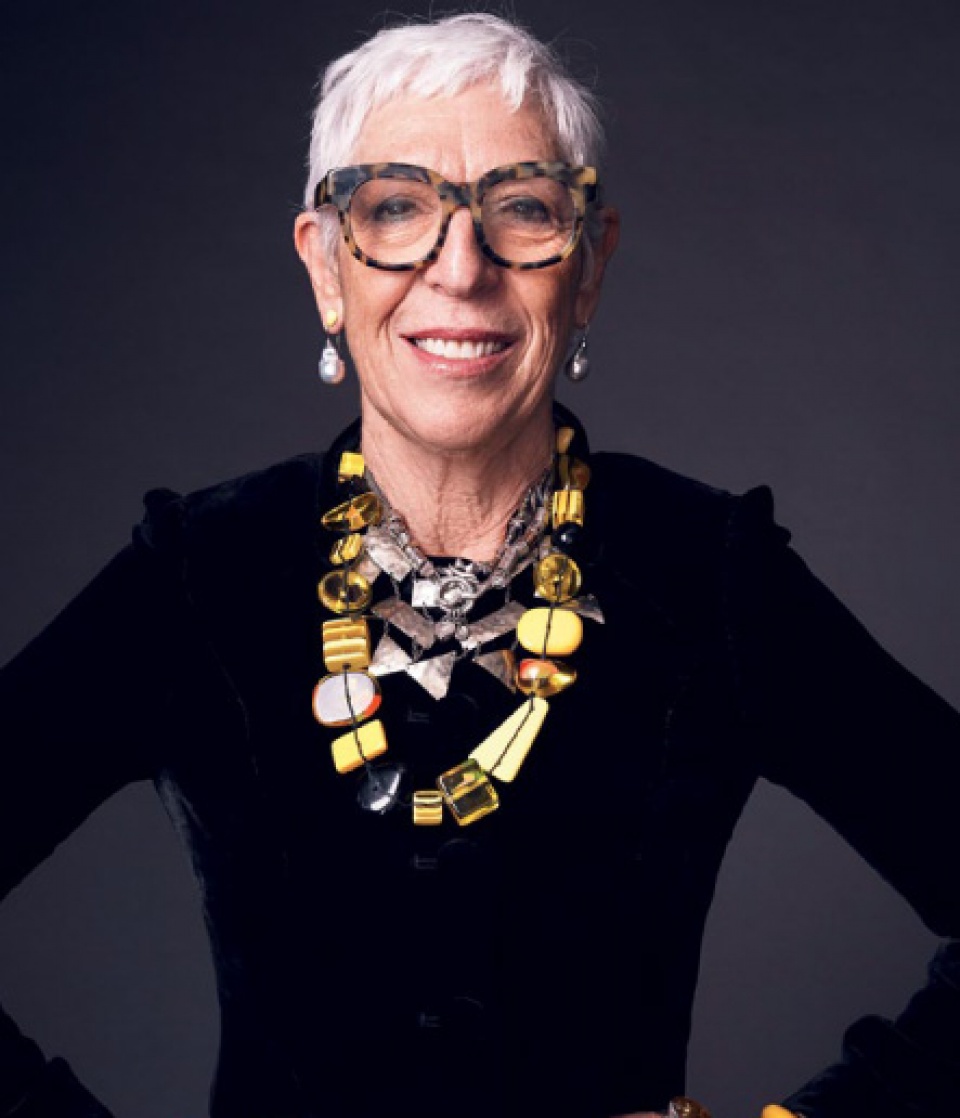