Thirty-eight years in the entertainment industry in Australia has seen Ronnie emerge as a household name in many areas of television and 'live' entertainment. His talents have surfaced in the pop recordings of the 60's & 70's, stage acting, and he has appeared on all major television shows throughout Australia since 1963. During this time he won numerous industry awards including a double Gold record award for 'Smiley' (1970) the anti-war protest song about Australian troops in Vietnam. His other hit's include: 'Age of Consent' (for the feature film of the same name), 'The Prophet' (penned by Johnny Young), 'Coalman' and 'Exit Stage Right' (the latter two songs being written for Ronnie by The Bee Gee's).
Ronnie has hosted many television programs throughout his career: 'The Go Show' (1968), 'Long Play' (Australia's first Rock 'n Roll quiz show), 'Young Talent Time' (1980), 'Healthy, Wealthy & Wise' lifestyle program (1990-1994), 'Strike it Lucky' quiz show (1995), and more recently 'Prophecy & Prediction - Threat or Warning?' (which he produced, hosted and created the original concept).

He was the principle of Ronnie Burns Architects & Interior Designers, a successful building, architectural and interior design company, that flourished throughout the 80's, building and designing up market homes in the affluent suburbs of Melbourne.

He is the author of two books: 'The Australian House Book' an illustrated coffee table book and decor work manual (1996) and 'Prophecy & Prediction - Threat or Warning?' (1999) a transcript of the entire guest interviews not used in the television documentary.

Ronnie Burns presents a variety of topics to suit the corporate events and conference market. His slide and visual presentation, and occasional song, are geared to wide audiences and featuring highlights of his 38 year career in the Australian Rock 'n Rock industry. His photographic montage supports his stories of friendships with people such as Barry Gibb (Bee Gees), Kylie Minogue, Bon Scott (AC/DC), Molly Meldrum, Olivia Newton-John, John Farnham and others.

He has been married to wife Maggie for over 34 years and they now live in the north west highland of Tasmania planning to build a safe haven and integrated learning centre for children orphaned by war in many countries. Appin Hall Children's Foundation is a non-profit organisation with a vision for the protection and wellbeing of future generations.

Ronnie Burns is a new face on the Australian speaking circuit, presenting a variety of topics to suit the corporate events and conference market. His slide and visual presentation, and occasional song, are geared to wide audiences and featuring highlights of his career.

Although Ronnie does not profess to be a motivational speaker per'se, he does enter into this realm with his relaxed manner and friendly brand of communication with his audience, including the nature or context of topics he chooses-often an inspiration to an unsuspecting audience.

Ronnie is also an experienced MC Ronnie's appearance on the Nine Networks 'This Is Your Life' pulled an amazing national viewing audience of 2 million people. At that time Nine's Program Director, John Stevens, was pleased to report that this episode was in fact their top rating program that week, and; the most popular response to the show (segment) in the history of the program. 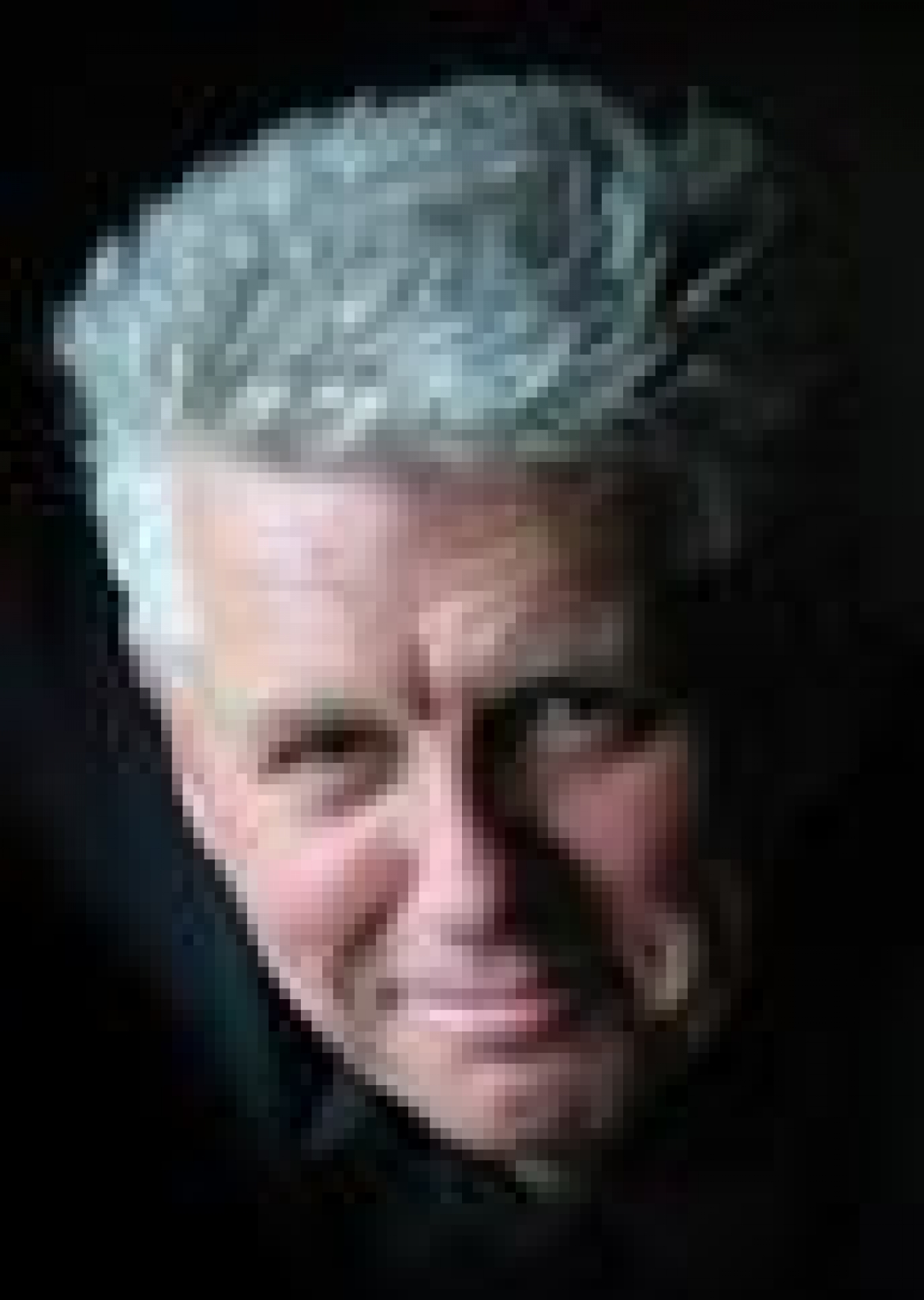