Ros Kelly has one of the highest profiles of any woman in Australia. As Australia's only woman in the Federal Cabinet for four years, she has re-written the history books on many occasions. As Australia's Environment Minister, she directed Australia's environment policies from 1990 - 1994. Ms Kelly led the Australian delegation to the Rio Earth Summit.
Ms Kelly began her political career at 24, after a short stint at teaching and business. She served as Minister for Defence, Science and Personnel and Minister for Telecommunications and Aviation and was the Cabinet Minister for Environment, Sports, Art, Tourism and Territories.

She is also a Director of Thiess Pty Ltd and Thiess Services, Member of the International Council for Normandy Minerals and on the Steering Committee for Environment, Health and Safety for North Ltd.

Since leaving politics, Kelly has worked as an environmental management executive and as a director of a number of non-profit organisations. She is currently chair of the board of trustees for the National Breast Cancer Foundation and is on the committee for Clean-Up Australia Foundation, NSW Parks Services Foundation and Trustee for the World Wide Fund for Nature.

Kelly was made an Officer (AO) of the Order of Australia for service to the community through promoting corporate environmental responsibility and fostering dialogue between business and conservation groups, to the Australian Parliament, and to women's health.

Ms Kelly has given many speeches and interviews, especially on environmental and mining issues. 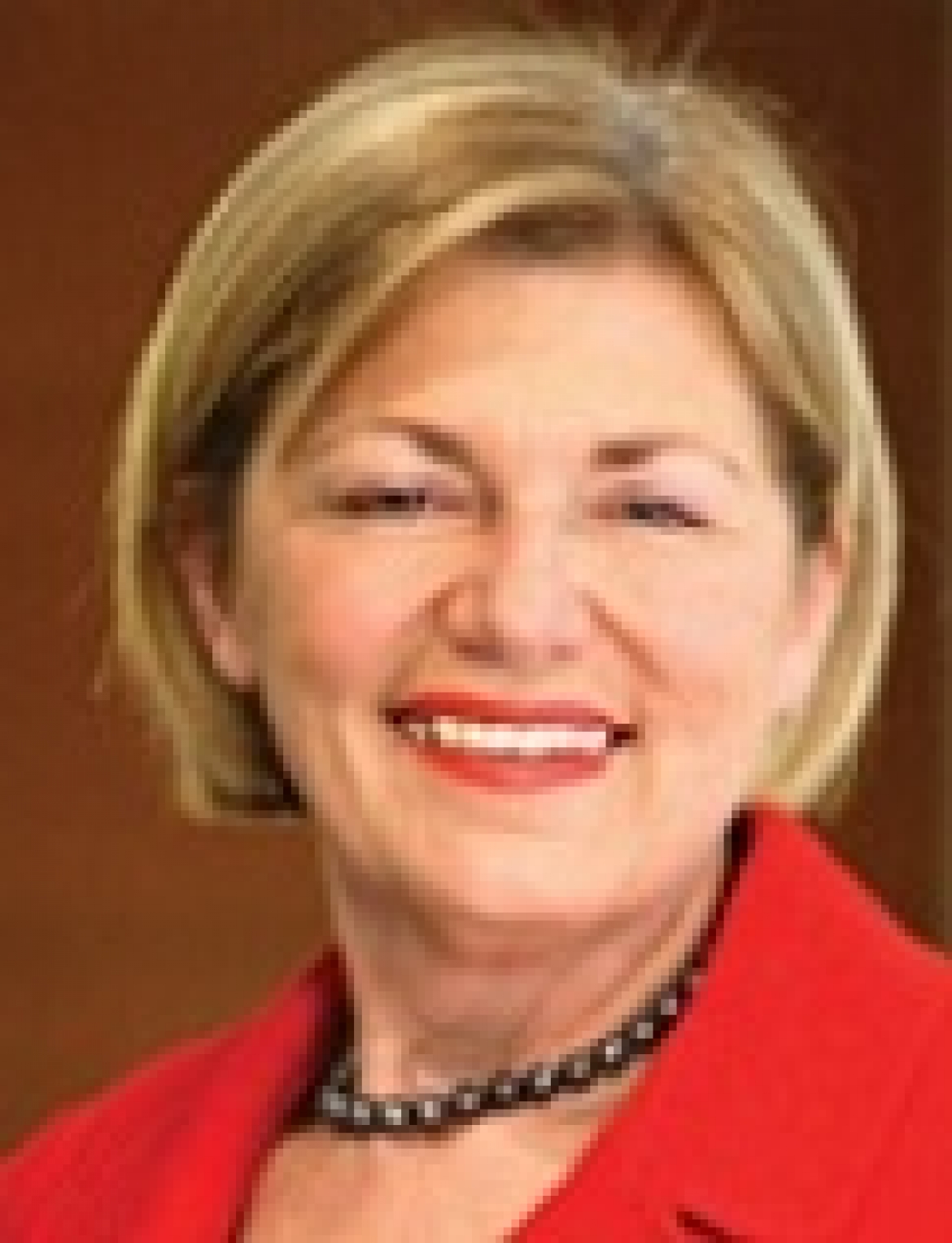