Ros Reines is one of Australia's most recognised names in the world of gossip. For the past 13 years she has brought her unique wit, insight and outrageous stories to the pages of the Sunday Telegraph - the country's top selling newspaper. Highly respected in the industry as a columnist whose stories are well researched, she has never been sued while telling all about actors, politicians, entertainers and television personalities. Put simply Ros knows where all the bodies are buried and has witnessed at first hand the evolution of Australian society from those with titles to the self-made millionaires. It is the latest stage in a career which stretches back 30 years when she started out as a rock journalist in London, returning to Sydney in the early 80s and working in news and features for the Sydney Morning Herald. The author of two published books including Gossip - her first novel published by Penguin in 2006, she is currently working on a second controversial novel. Ros was also working on another book for Penguin - the life story of the flamboyant stockbroker Rene Rivkin, who passed away before the book could be completed. A single mother of a teenage boy, Ros lives in Sydney's eastern suburbs and balances a busy social life with the demands of his school life. Frequently in demand as a television and radio commentator, Ros Reines is often the first person the media turn to when big gossip stories break. As well as her work for the Sunday Telegraph, Ros frequently contributes pieces to the Australian Spectator as well as writing travel for the paper's highly regarded Escape section. She has also frequently appeared on Today/Tonight, 2UE radio and has appeared on various specials including Geoffrey Robertson's specials. 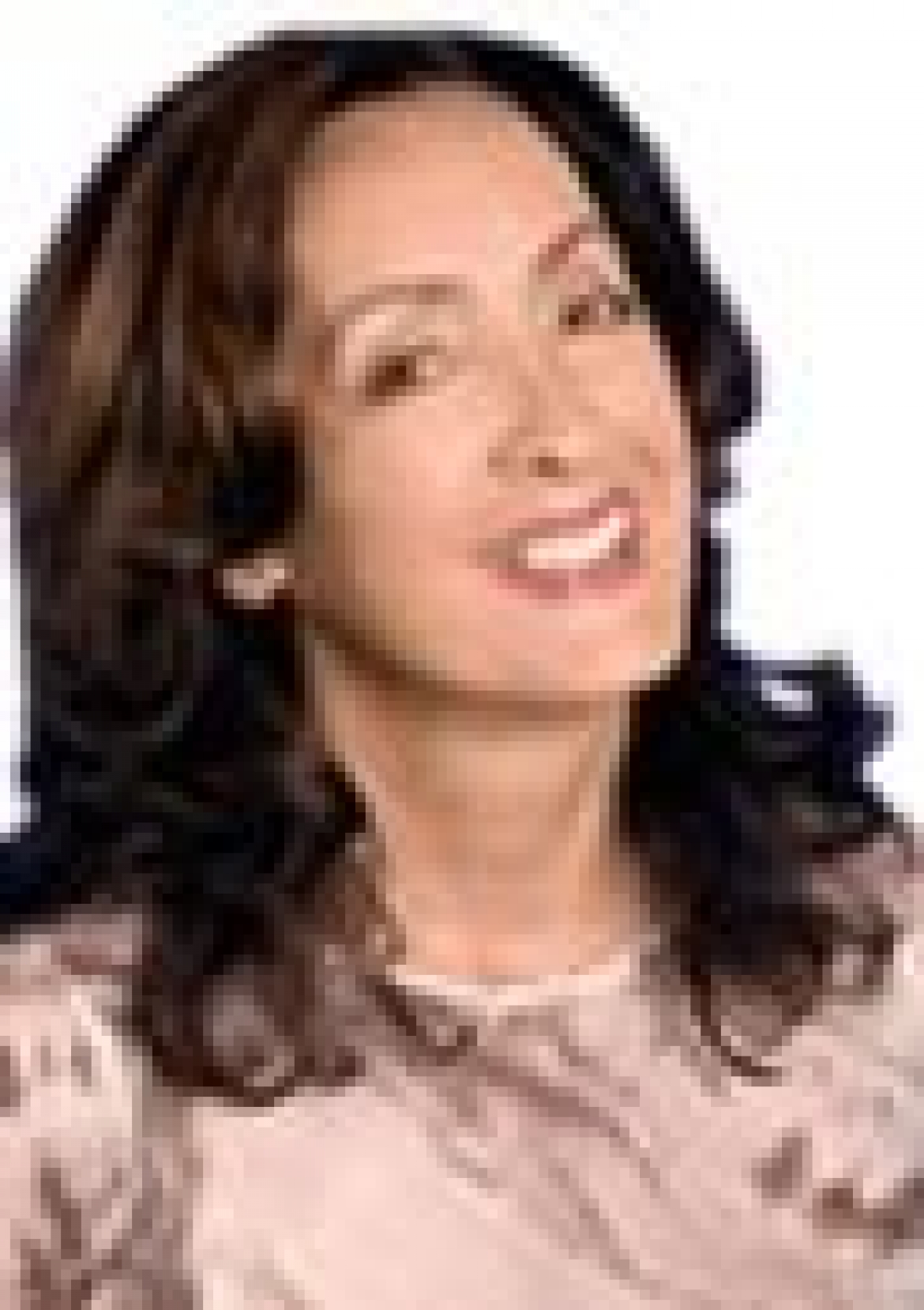