Through her work as a sex therapist and educator, Dr Rosie King has helped thousands of people to gain a better understanding of their personal lives and relationships, both in and out of the bedroom. Dr Rosie is widely acknowledged, both by the general public and her professional peers, as an outstanding expert in this important area of people's lives.
Dr Rosie trained as a medical practitioner at the University of NSW and worked in general practice for 12 years. For the last 6 years she has worked as full time sex therapist and educator. Dr Rosie is immediate past president of ASSERT, The Australian Society of Sex Educators, Researchers and Therapists. In 1992 she was a founding member of Australia's first multi disciplinary centre for the treatment of sexual dysfunction, research into human sexuality and sex education, the Australian Centre for Sexual Health at St Luke's Hospital in Sydney where her clinical practice is based.

Dr Rosie has been part of the teaching faculty at the University of NSW since 1985, originally as a tutor in Clinical and Behavioural Sciences and more recently as Visiting Lecturer in Sexual Counselling in the School of Obstetrics and Gynaecology. From 1985-1994 she was a visiting lecturer in Human Sexuality at the NSW College of Nursing, Sydney. She now lectures in the Diploma Sexual Health Counselling, a post graduate training program run by ASSERT and the Australian College of Venereologists.

Dr Rosie had a weekly column in Woman's Day and writes articles for many magazines about sex and relationships. Dr Rosie contributed a regular monthly column to Family Circle Magazine. She is heard regularly on radio talk back and interviews, speaks widely to the general public through seminars and workshops.

Dr Rosie is married and has two children and three step-children. 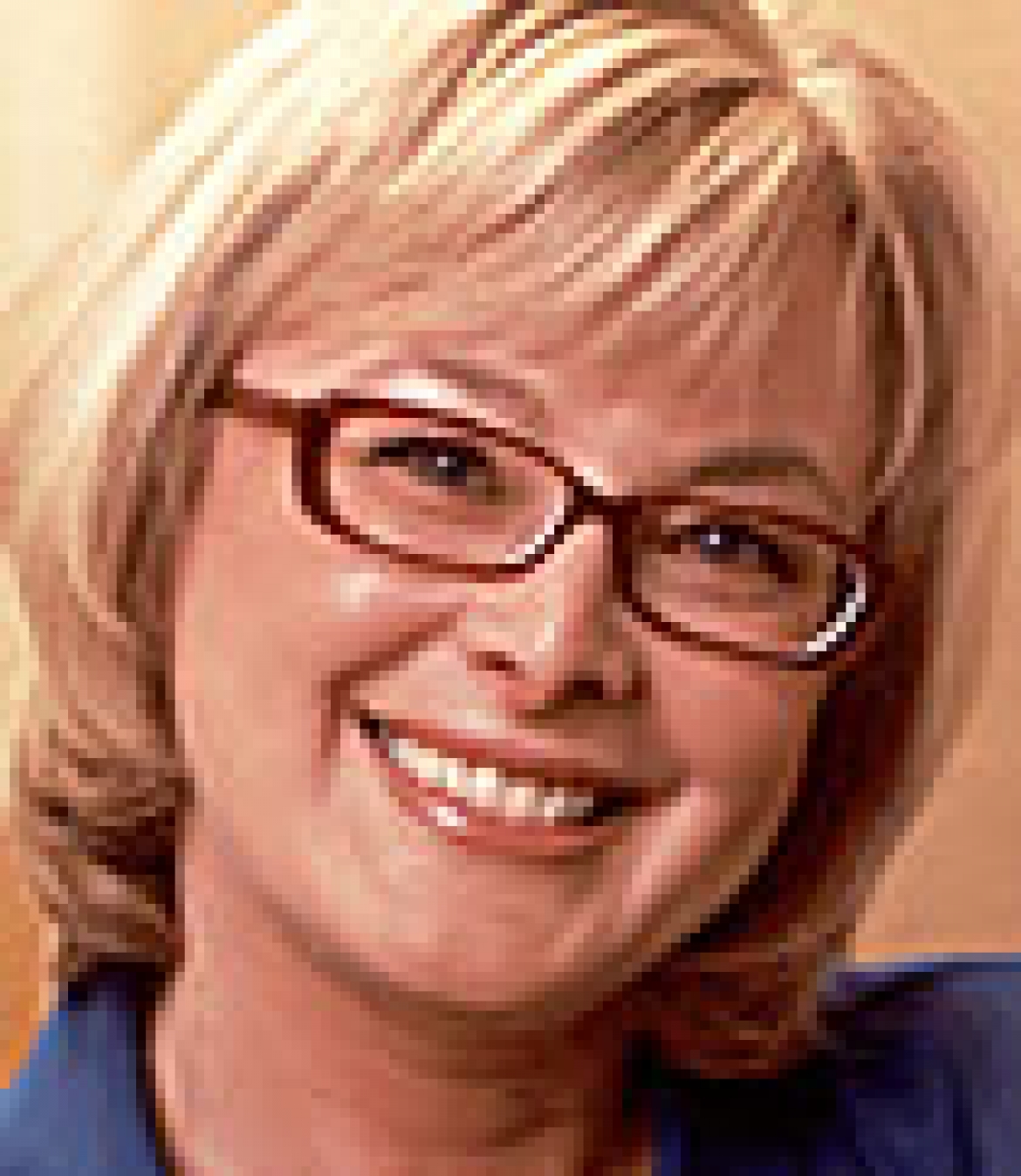