Originally from Dubbo in Central West NSW, Ross Baxter was the nighttime radio announcer on Radio 2DU before moving to Sydney and transferring his media talents into the world of television.
In addition to his media work, Ross is in demand as a Master of Ceremonies, Voice Over talent and Auctioneer. He has worked for such clients as Variety Club, The NSW Autism Association, The Marketing Department, The Kirribilli Club, 2Day FM, Ansett Australia, Hellmann Worldwide, Channel 10's V8 Super Cars and Superstars, Sydney Children's Hospital, The Australian Mortgage Awards and the National Speakers Association.

Ross has worked alongside household names such as Roy & HG, Doug Walters, Steve "Blocker" Roach and Gordon Bray, to name a few. He has been involved with the television coverage of The Sydney 2000 Olympic Games, The Australian Tennis Open (1999-2002) and the addidas International (1999- 2002)

Previously seen on C7 Sport as a nightly sports news anchor, Ross rose to prominence as the host of C7's weekly prime time sports show "The Sports Betting Show" and is known nationally by his television name Ross "Humphrey" Baxter.

Ross was also heard throughout NSW on Radio 2KY as he presented the weekend breakfast sports news and with connections to his beginnings he is still heard on his first ever radio station 2DU/ZooFM, presenting a weekly sports update. 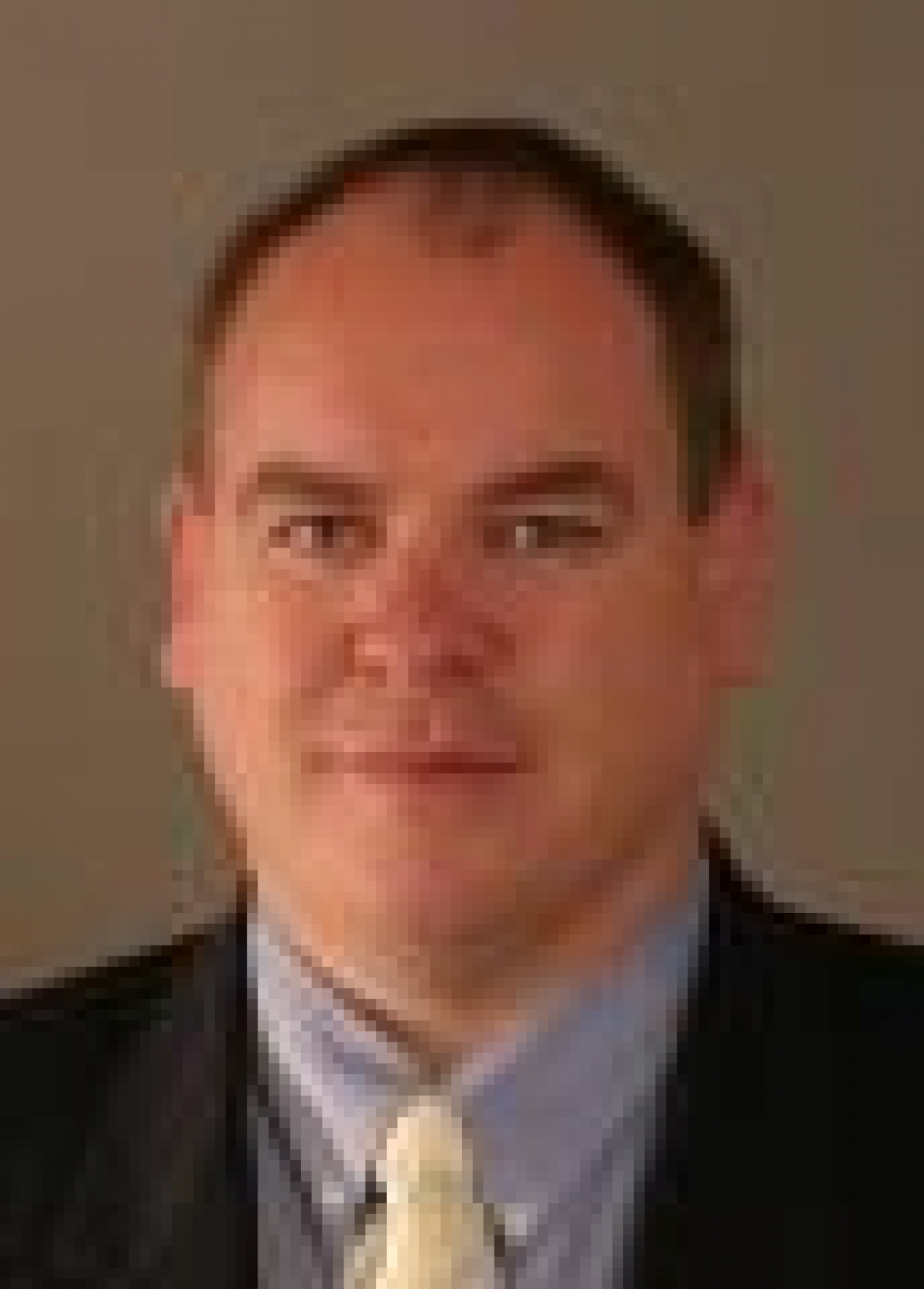