Born on 6.6.66 in Sydney, Australia. Ross became an established big wave surfer at the 1986 Billabong Pro at Waimea bay and the Pipeline Masters. Ross spent 12 years on the ASP World Tour.

Starring and producing in the most iconic surf films including “Mad Wax”, “The Sixth Element” narrated by Dennis Hopper, “Storm Surfers 3D” and the four part TV series “Storm Surfers”.

Ross was the first Australian and non-Hawaiian to win the prestigious Quiksilver In Memory Of Eddie Aikau held in Waimea Bay, Hawaii in January 2001. In 2004 and again in 2016 he took out second place at the elite big wave competition.

Ross divides his time between Portugal, Hawaii and Australia. Basing himself in Bells Beach, Australia - chasing fierce swells in the southern hemisphere in places like South Africa, New Zealand, Tasmania or Western Australia. 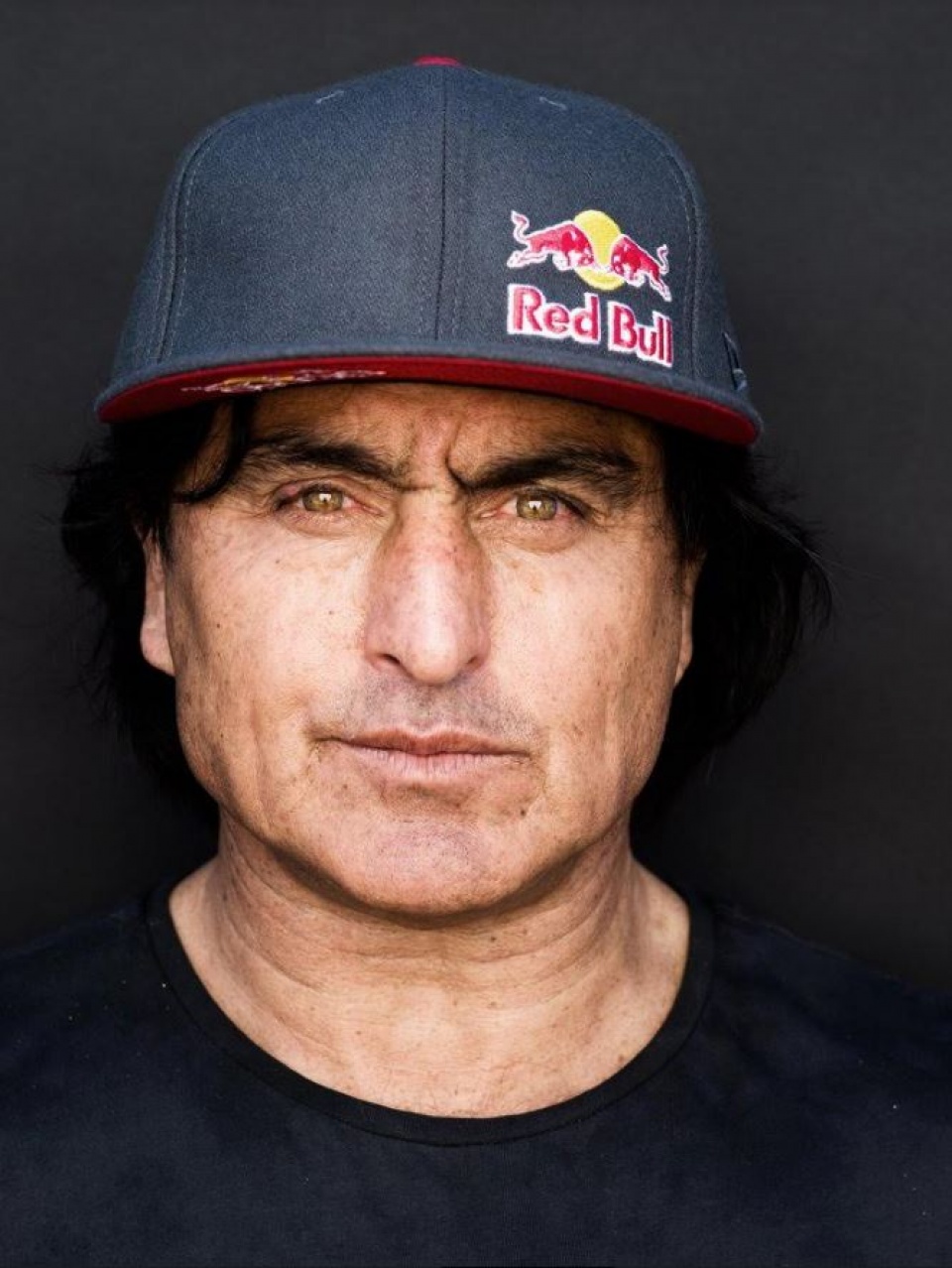