Ross Greenwood is the Nine Network's Finance Editor. Ross was editor of Business Review Weekly (BRW), Personal Investor and The Age's money section.
Ross Greenwood has been the editor-in-chief of the weekly UK magazine Shares. He is one of the founders of Shares, which won the UK publishing industry's magazine launch of the year award in 2000. The magazine won three other major journalism and publishing awards. His television experience in the UK includes being a regular commentator on the BBC, CNN, Sky News and Bloomberg. He was a regular presenter of BBC Five Live's key business program, Wake up to Money.

In Australia, Ross was editor of Business Review Weekly (BRW), Personal Investor and The Age's money section. Ross was responsible for the creation of Shares magazine, of which he was managing editor. In television he was a presenter on Network 10's Healthy Wealthy and Wise, and was the finance presenter for Good Morning Australia. He also hosted finance programs for ABC radio. 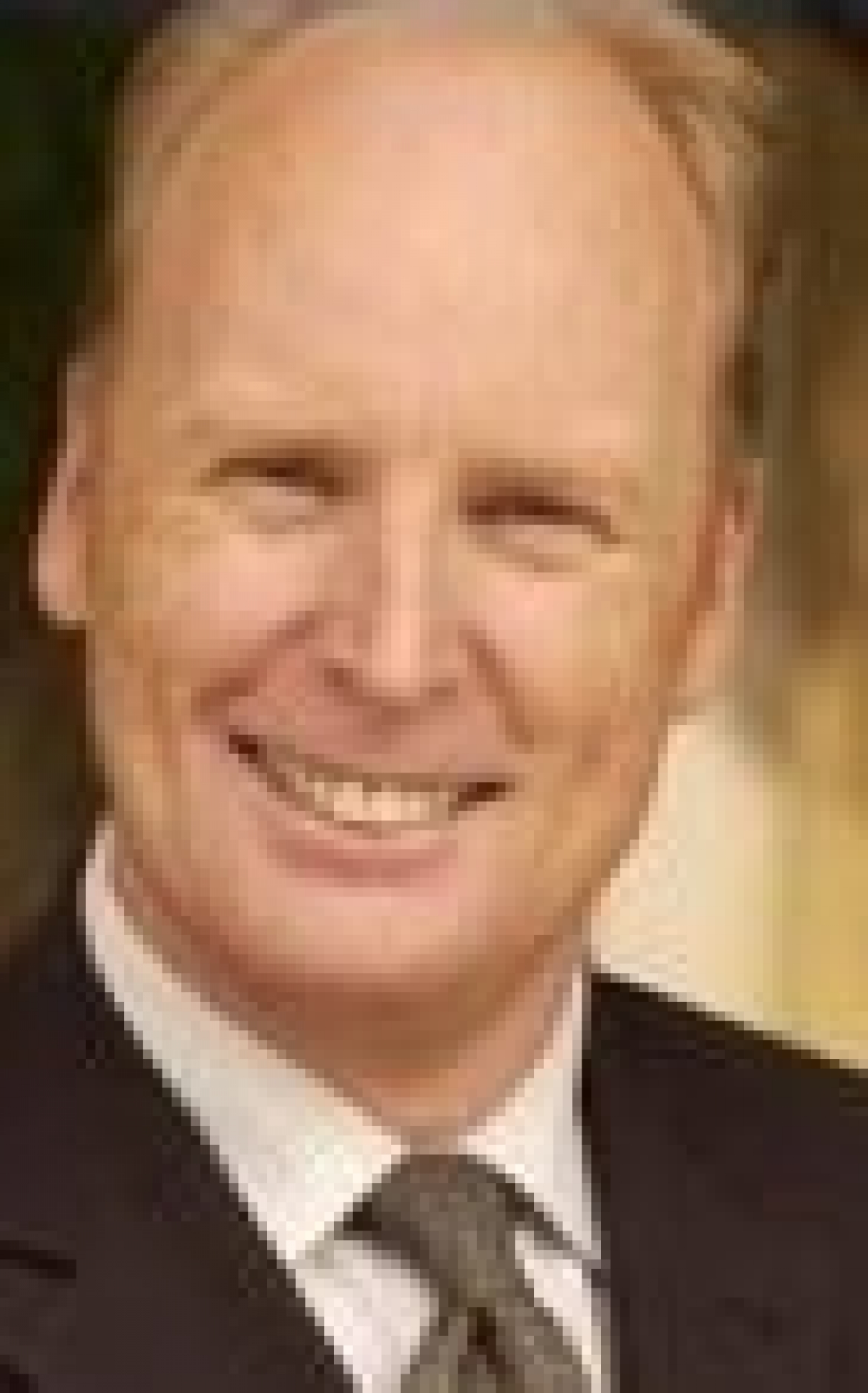