Ross Honeywill is a social researcher who applies social theory to the everyday challenges of developed economies. The creator of the NEO social typology, Ross has spent 10 years measuring and mapping the impact of a changing social fabric on the future of business & politics, of marketers and employers. An internationally published author, Ross has written two business books - with a third soon to be published in North America - in addition to two narrative non-fiction books. He is currently working on a PhD in philosophy and his sixth book, a novel titled The Angel' sTrumpet.

Social Scientist
Through his leadership role at KPMG (Asia/Pacific) between 1997 and 2001 and his subsequent work as Research Director and CEO of the Social Intelligence Lab, Ross has become internationally acknowledged as a challenging and groundbreaking social scientist. He works, and has offices, in Australia and North America.

Drawing on unique research conducted over 10 years revealing startling new insights into the social and consumer changes that are reinventing the rules of engagement in both the marketplace and the workplace, Ross is in demand as a speaker and as a corporate strategy adviser. He provides guidance to global and national brands that have included Qantas, Telstra, David Jones, Lexus, Sony, Westpac Broking, Mot-Hennessy, National Australia Bank, Yahoo!, Fosters, Macquarie Bank, Energex, TXU Energy among others.

Ross is also one of the founders of social intelligence which describes the exclusively human capacity to use very large brains to effectively navigate and negotiate complex social relationships and environments.

Ross is a doctoral candidate in philosophy at the University of Tasmania, examining the emergence of neo-modernism in the 21st century. He is widely quoted in the media on social, business and public policy issues.

Speaker
Ross is also in demand as a keynote speaker not only for his hard evidence but also for his engaging presentation style that brings his topics and audience to life.

According to international business commentator Robert Gottliebsen, "No one knows more about the consumer revolution than Ross Honeywill. CEOs ignore the Honeywill approach at their peril."

North American business analyst & commentator Richard Cartiere says, "Ross Honeywill's penetrating insight into the real behavior of consumers has shaken the very foundations of marketing in the 21st Century and has helped global industry prepare for this new where past assumptions no longer work."

John Mutter, executive editor of the influential Publishers Weekly in New York said "Ross Honeywill's exciting approach to consumer behavior focuses on discretionary spending that adds to the quality of one's life. Business, community and political leaders alike would do well to wake up to the Honeywill message." 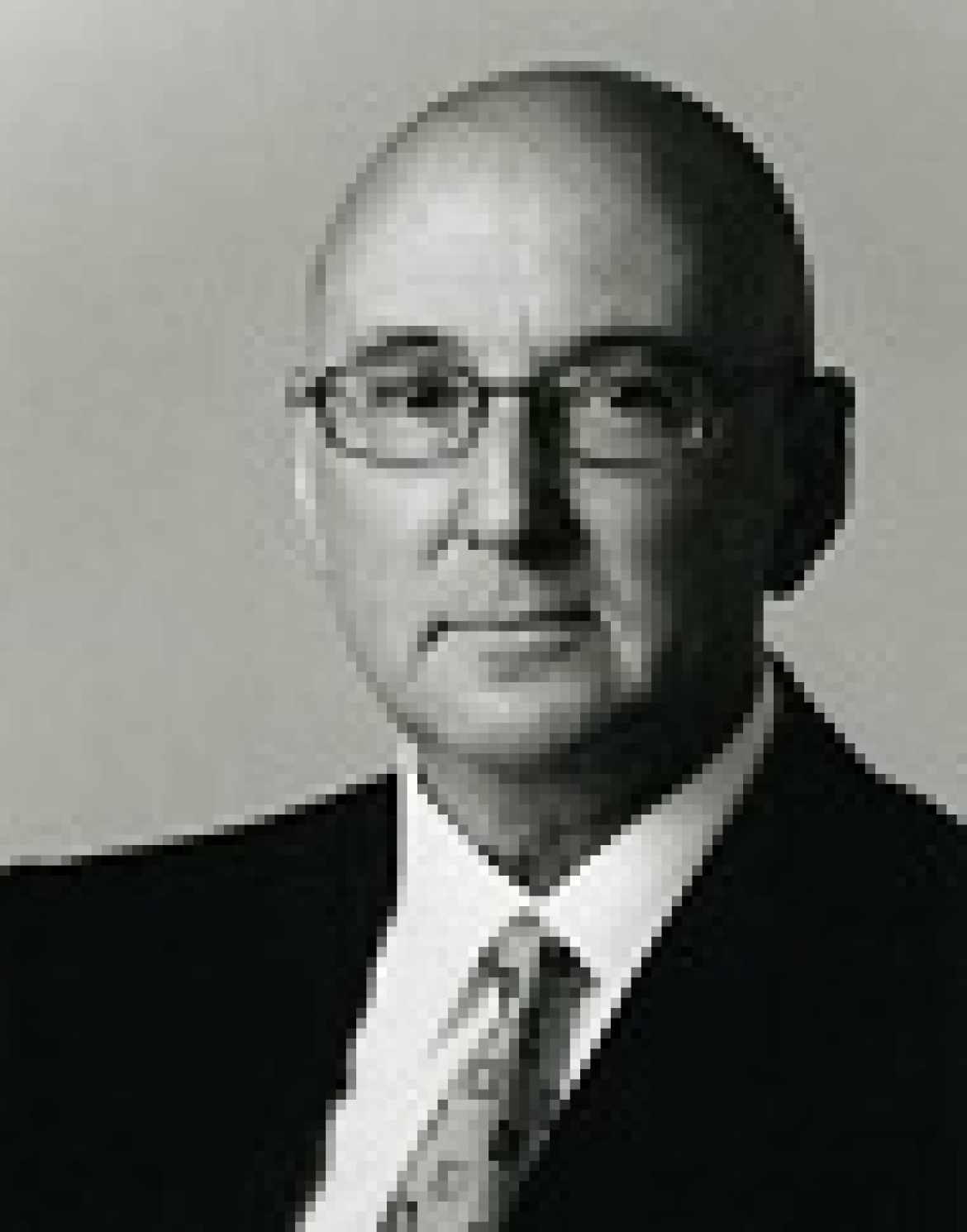