As HG Nelson and Roy Slaven, Greig Pickhaver and John Doyle are heard on Sydney's JJJ every Saturday afternoon in their popular program THIS SPORTING LIFE which has been searing itself into the nations consciousness since 1986. Roy and HG are now inextricably linked with the sporting achievements of this country through their broadcasts of the VFL, AFL and Rugby League Grand Finals, known to sports lover as The Festival of the Boot.
HG was often asked to comment on matters of local and global importance by Andrew Ollie on his highly popular morning program and his insights into the world of Sport are keenly sought.

HG and Roy's first book PANTS OFF is an indispensable part of any sportsman's library, as are the cassettes ROY - THE LIFE AND TIMES OF ROY SLAVEN and IT'S A DOODLE written and performed by HG. WICKET TO WICKET their seminal guide to cricket has also been released on cassette. There are now three volumes of the South Coast News books, the latest being FIVE SOUTH COAST SEASONS.

Both Roy and HG are popular after dinner speakers and have gone to Wimbledon on two separate occasions to bring their own unique view of the great event to their broadcasts to the ABC.

HG and Roy have appeared on The Midday Show with Ray Martin, Business Today, the Today Program, the Sunday Program, Andrew Dentons' Blah, Blah, Blah, The 7:30 Report and Tonight Live. Two series of their television program THIS SPORTING LIFE have been screened nationally on ABC TV. Currently they can be seen on their Friday night show CLUB BUGGERY

I just wanted to thank you for your fantastic contribution to our recent GTA National Conference. Your "take" on skills shortage within Australia, through stories on Frosty Le Hood, Fishing, Re-training pensioners and apprentice jockeys, to name but a few, was nothing short of inspirational! Every delegate I have spoken to thought your closing speech was one of the real conference highlights. Thank you again for being such a huge part of our 2005 National Conference.
- CEO, Group Training Australia 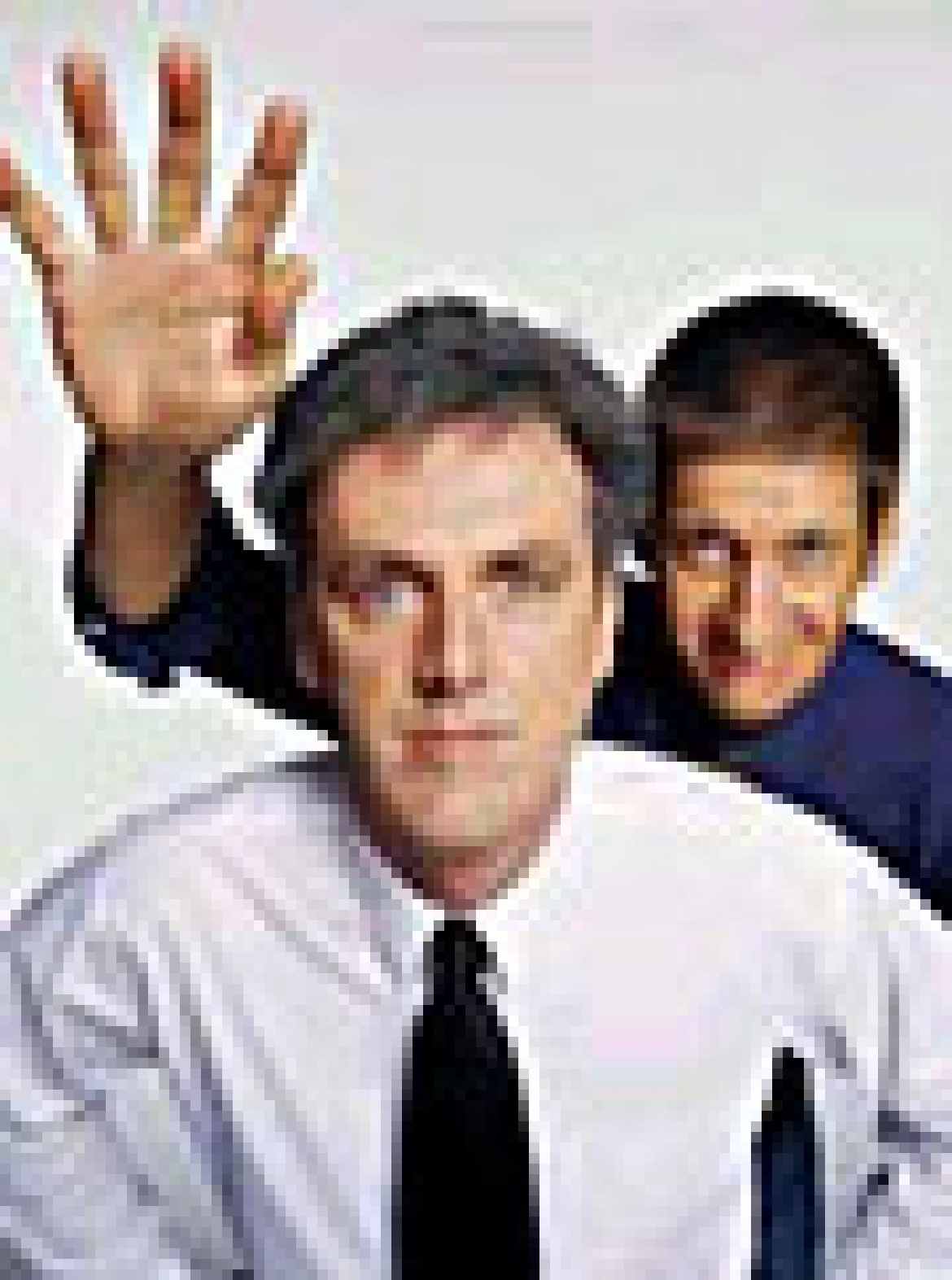