Ruby landed her first gig in the public eye as a VJ for MTV; a role which not only graced her with an ASTRA award for 'favourite female' in less than twelve months, but also the backing of an entire generation of young adults desperate for a role model that didn't fit the mould, and definitely didn't want to.

Appearing as a panelist on the Network Ten's 7pm Project, Guest Judge and Co-host of the Australias Next Top Model Finale, before being given her own shows Ultimate School Musical and MTV STYLE, the former door girl is never one to play by the rules, or even really know them to begin with. Don't be alarmed though- it's all just part of her charm. She's cheeky, clever and always entertaining.

As Foxtel's preferred host for the Gay and Lesbian Mardi Gras, the vibrant personality has lead the celebrations on air for the past three years. Taking viewers on a daring and no holds barred experience of the night. Bringing a wealth of experience and diversity to her skill set, Ruby Rose also presented as the Australian broadcaster for Winter Games in Vancouver.

With every clip of Ruby Rose comes a new hair colour, a new tattoo, a new style and a new flavour. Designer of her own range for fashion label Milk & Honey, she has developed an iconic signature look. Mixing a little ghetto, a little high-fashion and a lot of edge, her label has shown at both Melbourne Spring Fashion Festival and Rosemount Sydney Fashion Festival and continues to sell-out season after season.

In addition to designing for Milk & Honey, her second collaboration collection is with street footwear brand Gallaz.

Outside of television and fashion, Ruby's talents extend to DJing, where she plays at the hottest clubs, parties and festivals around the world. She's taken her signature mixes to renowned LA club XIV, put it on wax with a compilation album with Grant Smillie that debuted at number ten on the ARIA charts. She also hosts number one-rating radio show Party People.

Using her voice for good and not evil, Ruby Rose is a generous supporter of many charities. Issues close to her heart include animal welfare, campaigns for anti-bullying and youth mental health, where she works as an ambassador for headspace. 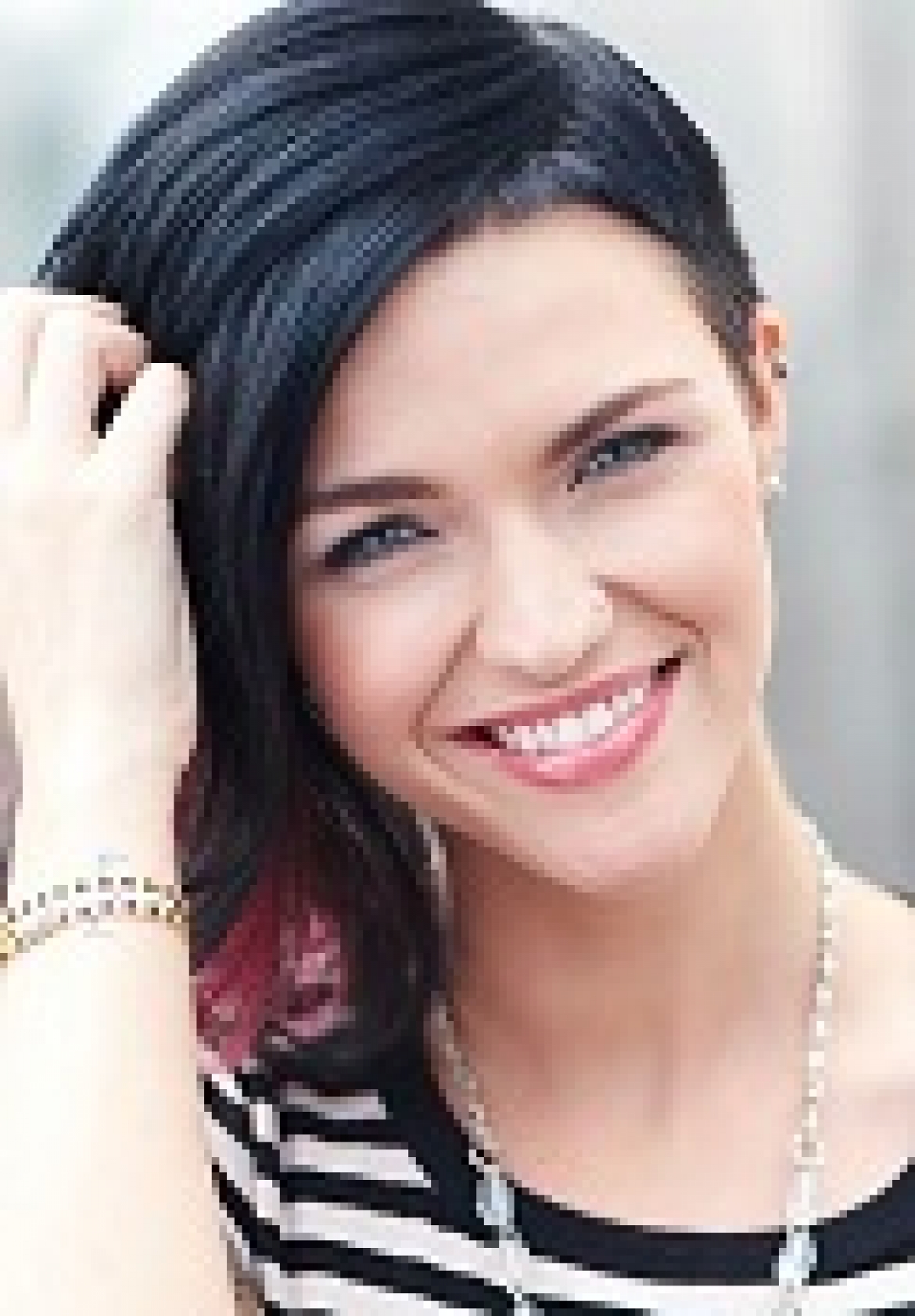