After arriving in Britain from the United States in 1977 and training as an actress, Ruby began her career with the Royal Shakespeare Company before developing her own brand of highly amusing 'attitude TV'. In addition to performing and presenting, Ruby has contributed, written and edited numerous scripts for TV shows including Absolutely Fabulous. With her outrageous show, Ruby Wax Meets, she broke all the rules and conventions and created some of TV's most memorable moments.

After three decades working on stage, TV and radio, however, Ruby Wax has changed direction. Having completed both a Psychotherapy Diploma and an MSt in Mindfulness Based Cognitive Behavioural Therapy from Oxford University, Ruby now provides workshops to corporate leaders enabling them to come to a deeper and more direct level of communication with their clients and colleagues. The workshops combine humour with scientific and theoretical learning and practical exercises. Participants leave with a set of tools to help create a climate of positivity, creating more effective teams of people, directly impacting their organisation.

Ruby is upfront, sassy and with a reputation for posing questions no one else would think to ask. Having performed stand-up comedy and toured extensively, her TV shows get under the skin of celebrity and seek out the wackier side of life. She is in demand, not only for dinner speaking and entertainment, but also moderating conferences, where a sharp brain, wit and humour is of essence.

Having suffered from depression from an early age, Ruby was recently inspired to establish Black Dog Tribe, a social network providing information about and social support for mental health issues such as depression, and has recently completed an international tour and West End run with her one woman show Out of Her Mind. 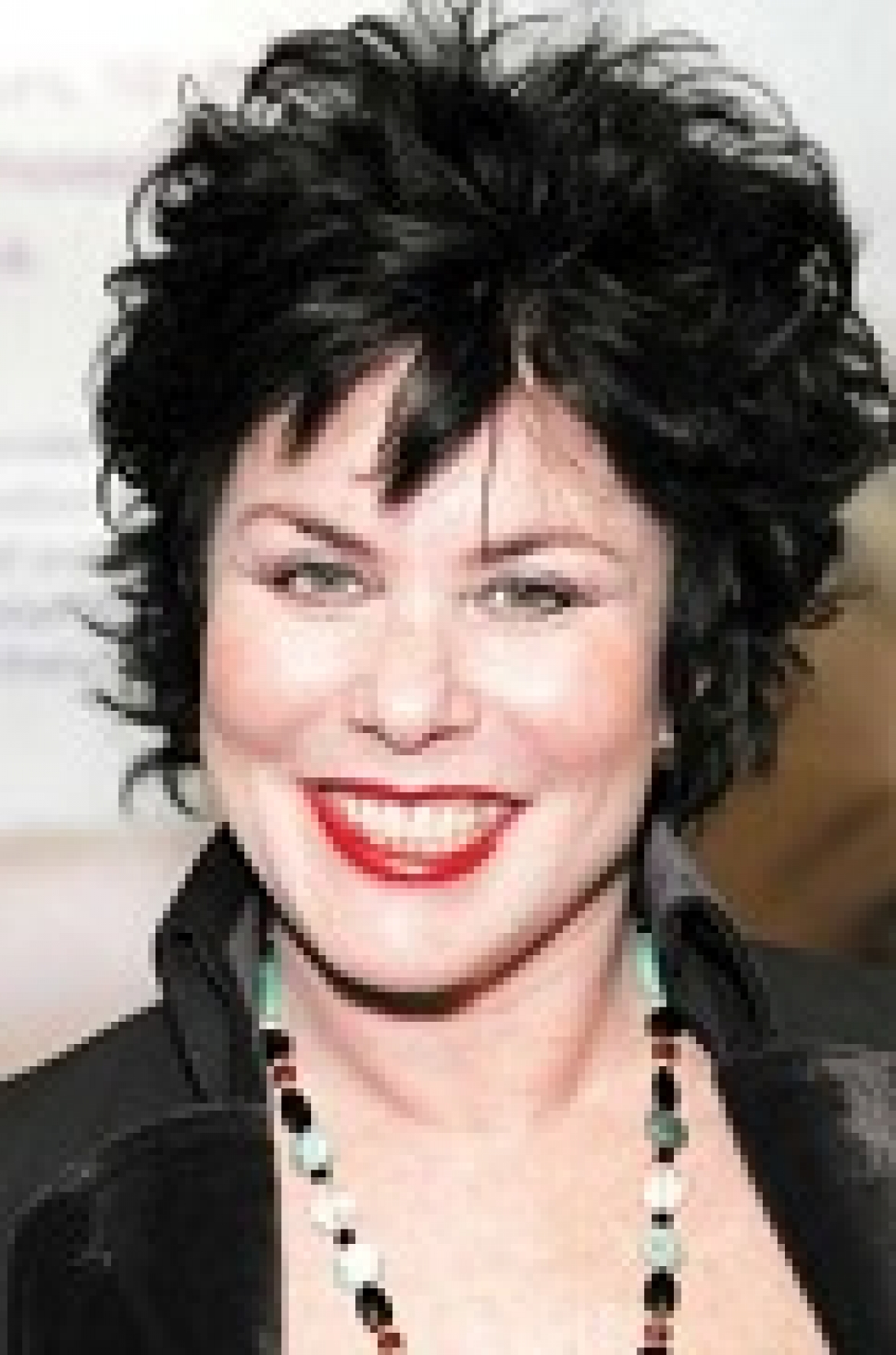